A new search engine arrives in Spain after its success in the US, where it has reached one million unique users since its launch in 2021. It is Neeva and it ranks first security and personalization of your searches as its main differentiating features compared to other search engines.

Also, Neeva leverages artificial intelligence to deliver a unique synthesized response with sources linked and grouped from the most relevant websites for a given query.

But really, what makes you different from other search engines like Bing or Google? Neeva does not track user actions, nor does it serve ads and presents personalized and unbiased content.

Created by former SVP of Google Ads Sridhar Ramaswamy and former VP of YouTube Monetization Vivek Raghunathan, Neeva’s model is different from today’s, where they “have enriched tech monopolies and advertisers while exploiting the privacy and the personal data of the users”, defend their creators in statements to Europa Press. Who opt for a search approach «put people first«.

Actually, it is about a private search engine where the users themselves can control the sources of information they access, such as the media or e-commerce websites. Achieving a complete experience tailored to your needs.

The main rival to defeat is, of course, Google. A daunting task since the technology giant monopolizes the majority of Internet searches – 92.6% market share, according to Statcounter data. However, Neeva is a proposal focused on privacy, as is DuckDuckGo, for example.

On the horizon, Neeva’s plans go through wanting to be the fastest engine to offer the largest number of results, and the most accurate. Without taking into account other factors that today are important and greatly influence the search results of traditional search engines.

Neeva avoids both ads and advertisers, eliminates corporate bias, “SEO spam and irrelevant information”, they affirm and add, “we are reinventing Internet searches”. There is also no tracking of user activity and also no affiliate links.

Too, Neeva offers a ‘freemium’ mode. This includes a free, private and ad-free basic service. While the paid model includes additional features, such as a password manager or a virtual private network (VPN).

But watch out! there is fine print. With the free model you can carry out 50 monthly searches without ads, being able to use the same account on a maximum of two devices.

On the other hand, most of the smart features will reach Spanish users later thanks to the feature Neeva AI, which provides summarized results in a single response, much like ChatGPT works.

It is already available in Spainboth in its web version, as well as on Android devices through the Play Store, and Apple, in the App Store. 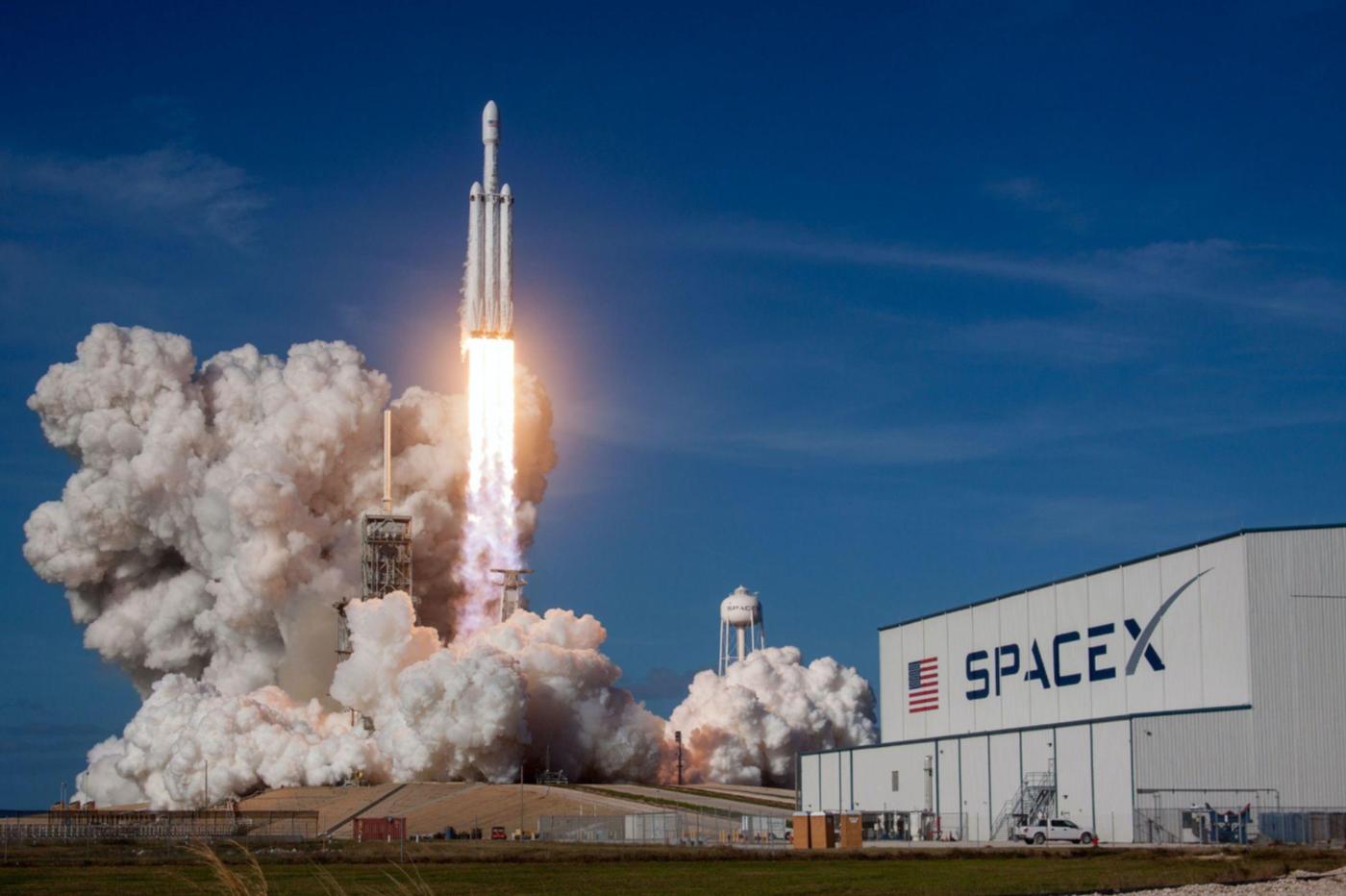 A SpaceX Falcon 9 rocket will hit the Moon head-on 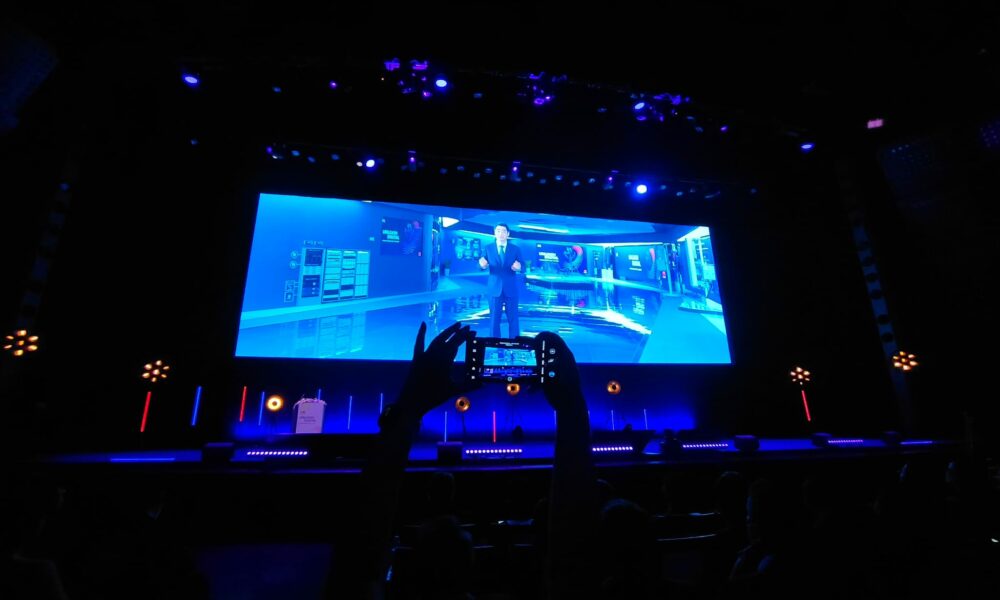 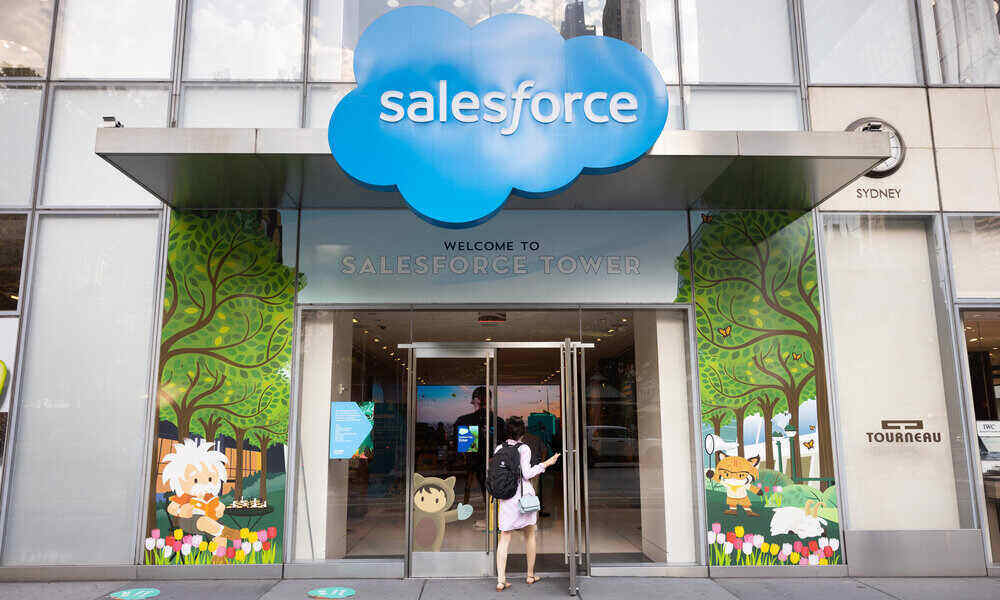 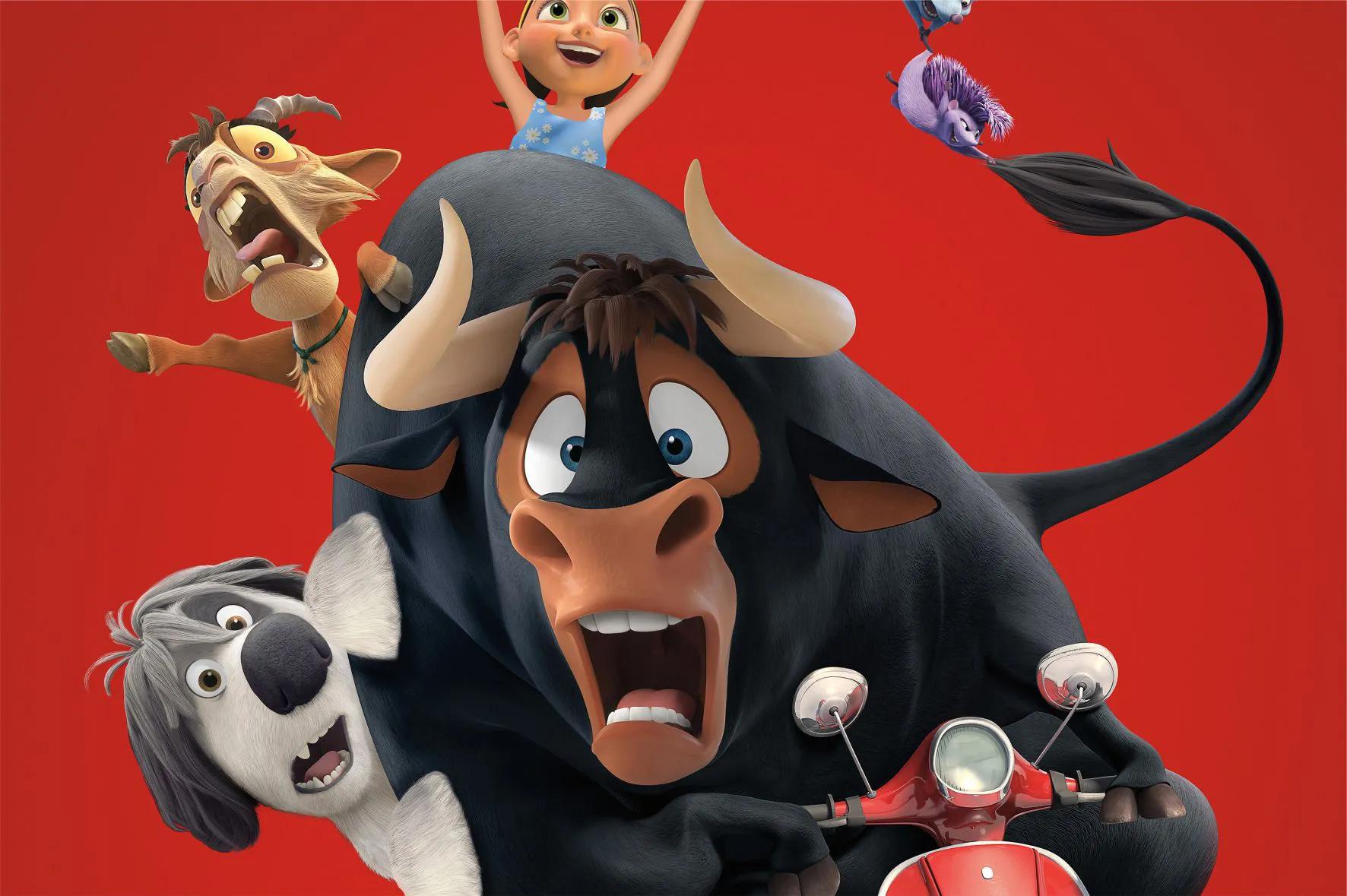