Linux Mint is the Ubuntu for those who don’t like Ubuntu. This distro is based on the Canonical operating system, but follows a different development, taking into account the opinions of the community, something that the other company has forgotten. Every so often, Mint developers release new versions of their system, with fixes and new features, so that the system can continue to grow and evolve.

A few hours ago, those responsible for this system have just launched the new version 20.2 of Linux Mint, the second update within branch “20”. And this new version has come with the following news.

Now this new Linux is based on Ubuntu 20.04.2 LTS, so it has the same improvements as Canonical’s operating system. This system is based on the Linux kernel 5.4.0, and it has the most recent versions of its desktops, such as Cinnamon Desktop 5.0.2, Xfce Desktop 4.16 and MATE Desktop 1.24, to choose.

Another novelty that we can find in this new version of Linux is a new app: Bulky (or File Renamer). This program is designed to allow us to batch rename many files or folders quickly and easily. Warpinator, another of the most interesting apps of this system that allows us to transfer files over the network (cable and Wi-Fi) has also been improved with new functions and making it 3 times faster. Y Nemo, the file explorer has also been updated to version 5.0.1 with new search functions and bug fixes.

The programs that come standard installed in this distro have also been updated to their most recent versions. Thus, for example, we can find:

It should also be noted that, depending on the desktop we use, we can find some major changes or others.

The new version of Linux Mint is now available to all users. Anyone who wants to jump to this new version can do it without problems or complications in the way they prefer. For example, the simplest and most recommended is to use the Linux Mint updater itself, where the new version 20.2 “Uma” will appear and from where we can download and install it on our system. 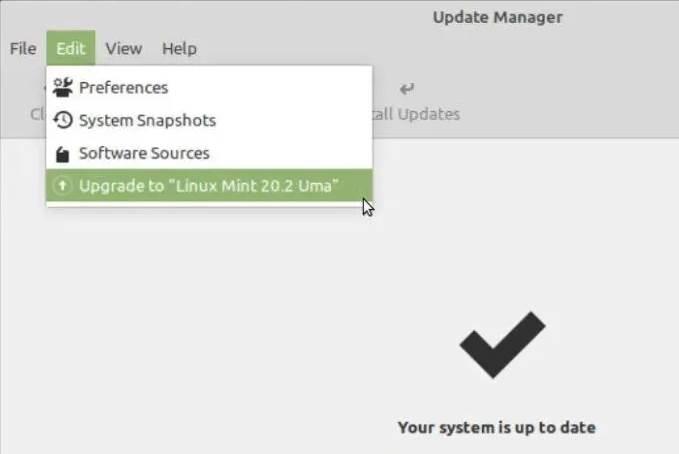 If we still do not have the system installed on our computer, we can download this new version completely free of charge from its main website. From there we will download an ISO, which will allow us to install the operating system on our PC.

The requirements to be able to use Linux Mint are:

Do you want to improve in Fortnite? then you need this mouse Not even open source programs are spared: they find 35,000 with viruses