The FRITZ! OS firmware in this router incorporates MU-MIMO, OFDMA and Beamforming in addition to other typical features of the WiFi 6 standard. It also allows you to configure a complete WiFi Mesh network with other compatible AVM manufacturer equipment, such as other routers and even WiFi repeaters . We also have WPA2 / WPA3 security in transition mode, we don’t have WPA3-Personal yet just to have the best possible security. Of course, we can create a guest WiFi network, select the channel automatically and activate the WPS (WiFi Protected Setup) to register the different wireless clients.

This router has One Gigabit Ethernet port for the Internet WAN dedicated, it has support for VLANs in the WAN for both Internet and VoIP telephony, we also have a total of four Gigabit Ethernet ports for the LAN Y two USB 3.0 ports high-performance for sharing files and folders on the local network and the Internet. The FRITZ! OS operating system has multiple services to make the most of these USB 3.0 ports, so we can set up our own NAS server using the router.

Other very important characteristics of this router is that we have an ADSL2 + / VDSL2 modem integrated into the router, therefore, this router is very versatile since it also incorporates the dedicated RJ-45 WAN port for FTTH or cable connections. Of course, we have two RJ-11 ports for analog telephones, an ISDN port and a DECT base to connect the manufacturer’s home automation devices and also cordless telephones that are compatible with this technology. 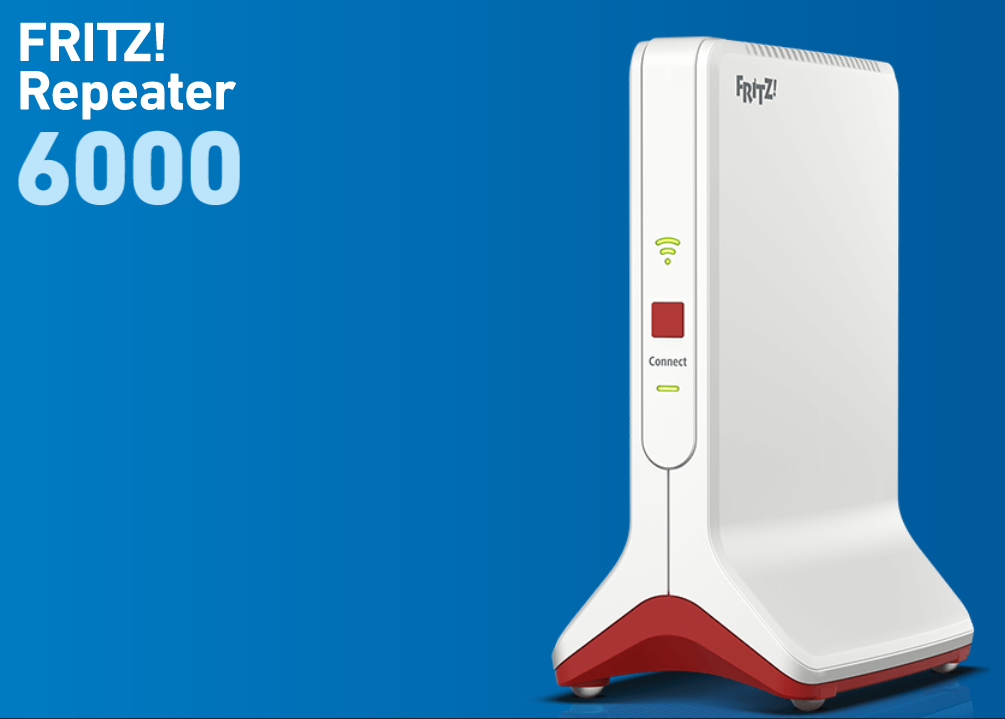 This WiFi repeater has a 2.5G Multigigabit port for the LAN, and another Gigabit Ethernet port for the LAN. Thanks to these two ports, we can maximize the performance of this new equipment to expand the wireless coverage in our home.

The FRITZ! OS operating system incorporated in this WiFi repeater is compatible with WPA2 / WPA3 in transition mode, it also integrates perfectly into any AVM Mesh network as long as we have FRITZ! OS 6.90 or later. Of course, this device fully supports the IPv6 protocol and is compatible with any WiFi router, it does not need to be from AVM, but we will lose the Mesh functionality with WiFi roaming.

Two-Step Authentication on Twitter: How It Works and Why Use It

So you can extract IP addresses from any text easily