It must be taken into account that the good health of these important elements will largely depend on the operation of the rest of the equipment. Here a multitude of variables come into play, and not all of them are measurable by us. But among these we find something of the transcendence of temperature, both of the CPU as of the GPU. And it is sure that on more than one occasion you have noticed how the fans the PC suddenly started up. What’s more, there are times when you may notice that they are running at full speed, which could be a bit worrisome in some cases.

This is something that is usually directly related, either with the temperature of the CPU, or with that of the GPU at that precise moment. Therefore, if we are running programs that demand a lot of PC resources, it is possible that they begin to heat up, and that is when the fans of the computer jump. The problem can come when they do it without us running games or some other demanding software. It is for all this that being able to have a certain control over the temperature of these components, CPU and GPU, it will never hurt.

Well, what for most is the heart of the computer, the CPU, can sometimes overheat, for one reason or another. This may be because we are demanding too much of it, due to some type of malware or due to a malfunction. This can be disastrous, as overheating over a long period of time can damage hardware.

How to see my PC’s CPU model in Windows

To give us an idea, if we refer to the CPU, it should be around the 60 degree centigrade to know that everything is within normality. At the same time, from 70 or 80 degrees, the thing is worrying, so we should take certain precautions. But with everything and with it we can make use of some third-party applications that will help us in these tasks. You have to know that your own Windows 10 it does not offer us a function as such that shows us the temperature of the CPU, hence we use external solutions.

What Windows does show us is the CPU model we have. We see this quickly in the Settings / System / Specifications application of the device.

To see the temperature of this particular component, we can use one of these third-party solutions for Windows:

Before we talk about the CPU or processor that we have installed on our computer, but another extremely important component is the GPU or graphics system. This is fundamental when it comes to playing, for example, which is when its temperature usually starts to rise. But if we have suffered some type of attack, it may be being used to mine cryptocurrency without our permission, which could damage the component as such.

That is why here it is also really important to keep track of the computer’s GPU temperature.

Well, at this point we will tell you that the Redmond operating system itself, in its latest versions, has its own function for this. This will help us to see that temperature we are talking about in real time, without the need for third-party software.

To do this, initially all we have to do is open Task Manager Windows 10. We achieve this through the key combination Ctrl + Shift + Esc so that this useful tool appears on the screen. Next we go to the Performance tab, where we find various components of the team. Then, in the lower part of the left panel, we see the entry corresponding to the GPU, where we can already see its temperature in real time. 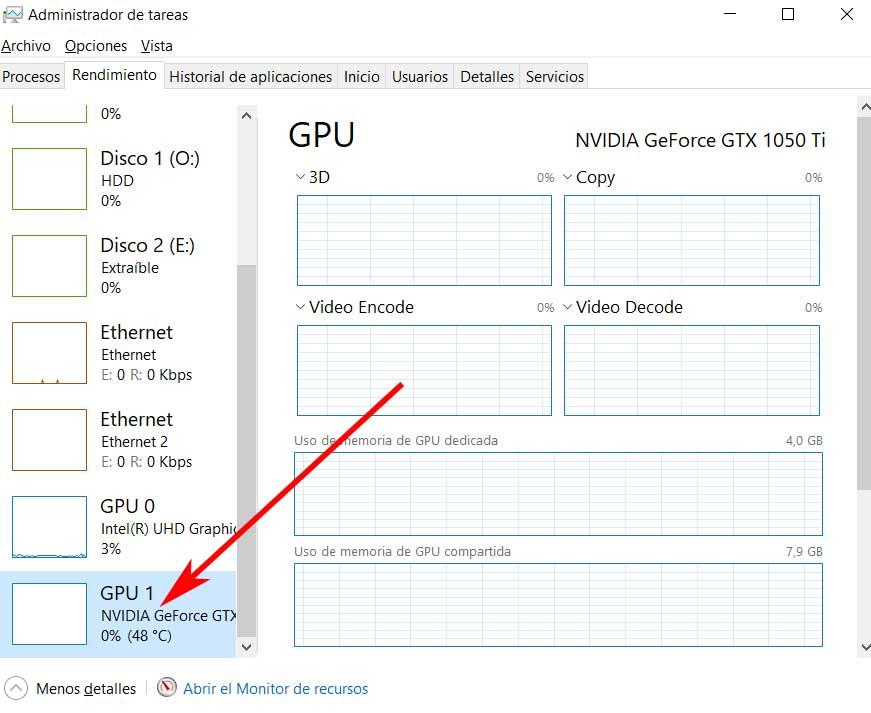 Check the GPU with programs

But if what you want is to obtain more detailed information about the operation of the graph of your team, you may be interested in using third-party solutions. That is why below we will leave you some practical examples that will be very helpful: 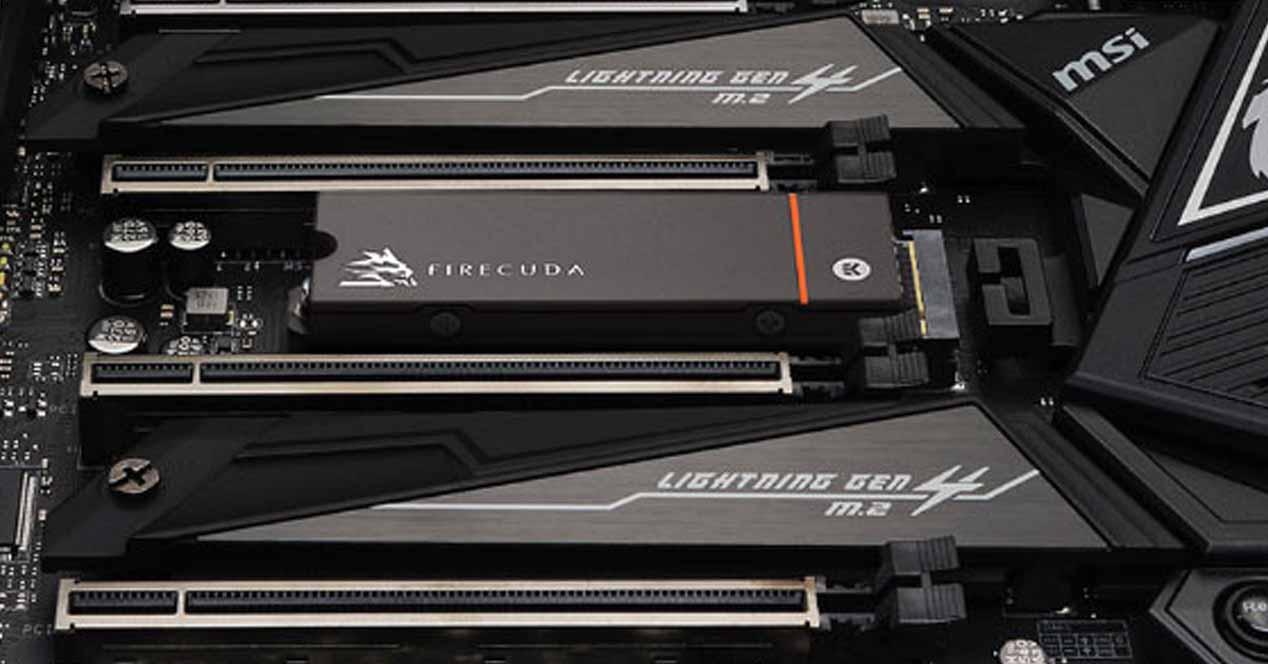 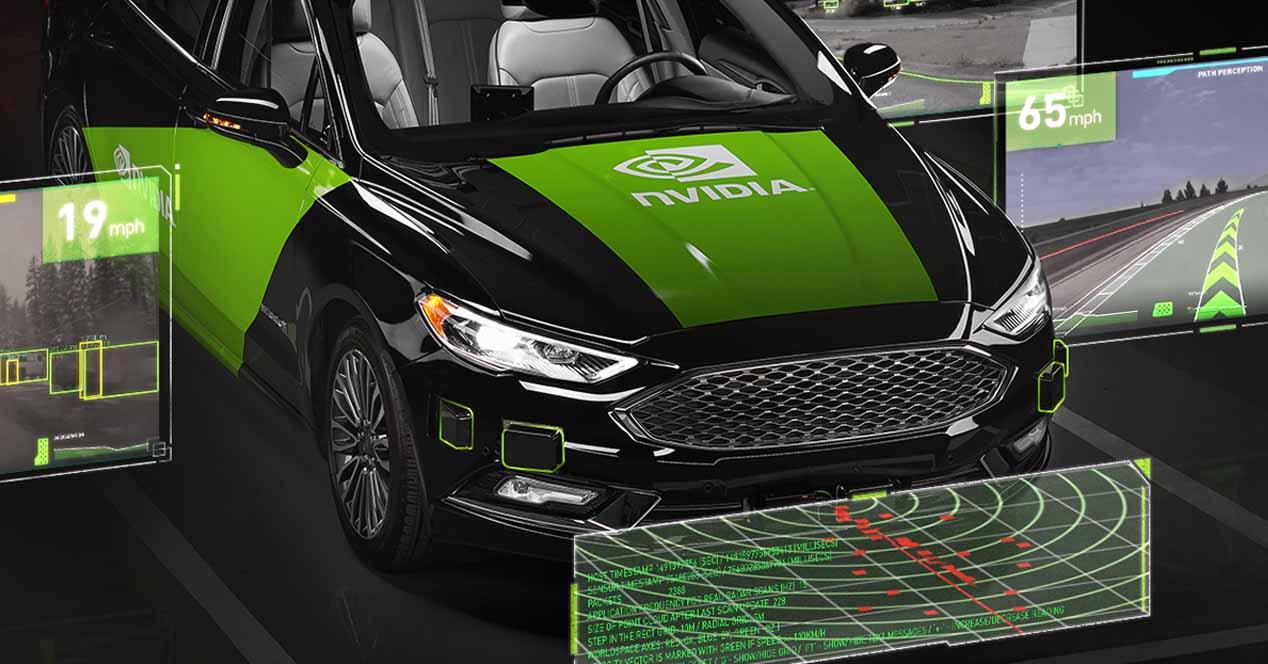