AYANEO is a Chinese firm specializing in handheld computers and has just announced news for AYANEO 2 and AYANEO Air, which in this case correspond to its line of portable consoles.

To say for starters that the company has announced the shipment of the AYANEO Air starting this weekend to early buyers and media outlets for review. This console is a model with an OLED screen and a Ryzen 5000 APU and comes as a cheap alternative to the Steam Deck.

And it is that the development of Valve has been a great shock to encourage the segment of portable gaming machines. The second model for which we have news is located one category above the Air. The manufacturer has announced the launch at the end of September and mass shipment in October. And we like everything except what has not been announced, its price.

As you know if you follow us regularly, the AYANEO 2 stands out for its processor Ryzen 7 6800U who rides It is a very powerful ZEN 3 “Rembrandt” series processor for the machine at hand with its 8 cores and 16 threads that can work with frequencies of up to 4.7 GHz. This series also improves the power of the graphics section with a chip RDNA2 with 12 compute units (50% more than that of the Steam Deck) and frequencies increased up to 2.2 GHz.

The RAM memory will also be faster than that used by the Valve machine since it equips LPDDR5-6400. It has PCIe 4.0 storage, a fingerprint reader and the premiere of the new USB4 port. Until now, the resolution and type of panel of its 7-inch screen were not known and the manufacturer has revealed it: an IPS with native FHD resolution which is a significant upgrade from the 720p of the original model. 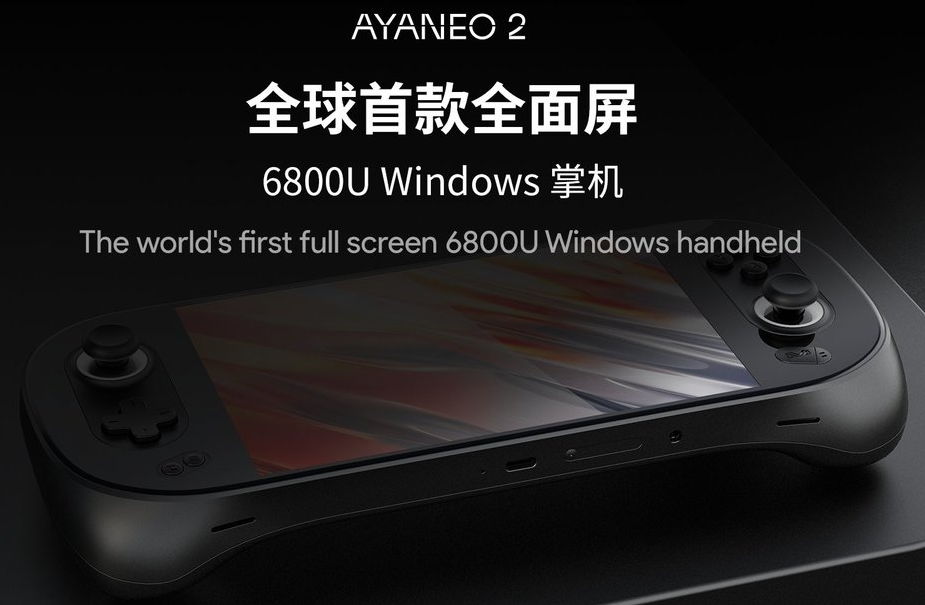 No sale price has been provided, but it is believed that it will be quite a bit more expensive than the Steam Deck. And it will not be the last model of this manufacturer for 2022 because an AyaNeo Next 2 has already been announced, which will be its flagship and the first handheld machine that will mount a dedicated graphics card, specifically an Arc Alchemist or a Radeon 6000 depending on the hardware configuration based on Intel or AMD.

It will also increase in size over all previous consoles, including buttons and analog sticks, as well as touchpads similar to those on the Steam Deck. Its price will be stratospheric: up to 1,500 dollars according to Internet gossip.

EA is looking for a buyer, could end up in the hands of Amazon, Disney or Apple