The Serie Bad monkey, starring actor Vince Vaughn has expanded the cast with three new actresses: Michelle Monaghan, Jodie Turner-Smith and Meredith Hagner. This trio of actresses joins Vaughn, the only actor who is currently confirmed for this dramatic series for Apple TV + and of which no further details are known at the moment.

Behind the series is Bill Lawrence. If this name sounds familiar to you, it is because is also behind the hit Apple TV + series Ted lasso. In executive production, along with Bill Lawerence with the production company Dozzer Productions, there is also Marcos Siega, who will also direct the first episode, in addition to Jeff Ingold, Matt Tarses and Siega.

Michelle monaghan She will play Bonnie, a mysterious woman trapped in an abusive and loveless marriage. Jodie Turner-Smith will play Dragon Queen / Gracie, an inverted and feared person in Andros, while Meredith hagner She will play Eve, a woman questioned by Yancy about her dead husband.

Bad monkey is based on the homonymous novel that Carl Hiassen wrote in 2013. The novel tells the story of a former South Florida detective, Andrew Yancy, role played by Vince Vaughn, who has been demoted to restaurant inspector.

According to the description of the series provided by Apple.

A severed arm found by a tourist going fishing drags Yancy into the world of greed and corruption that decimates the land and the environment in both Florida and the Bahamas. And yes, there is a monkey.

For now, as I have commented above, the date on which production is expected to start is not known, so it is still too early to venture when Apple may plan to present this new series on its streaming video platform.

Will the iPhone 14 be faster? What is expected of your 5G 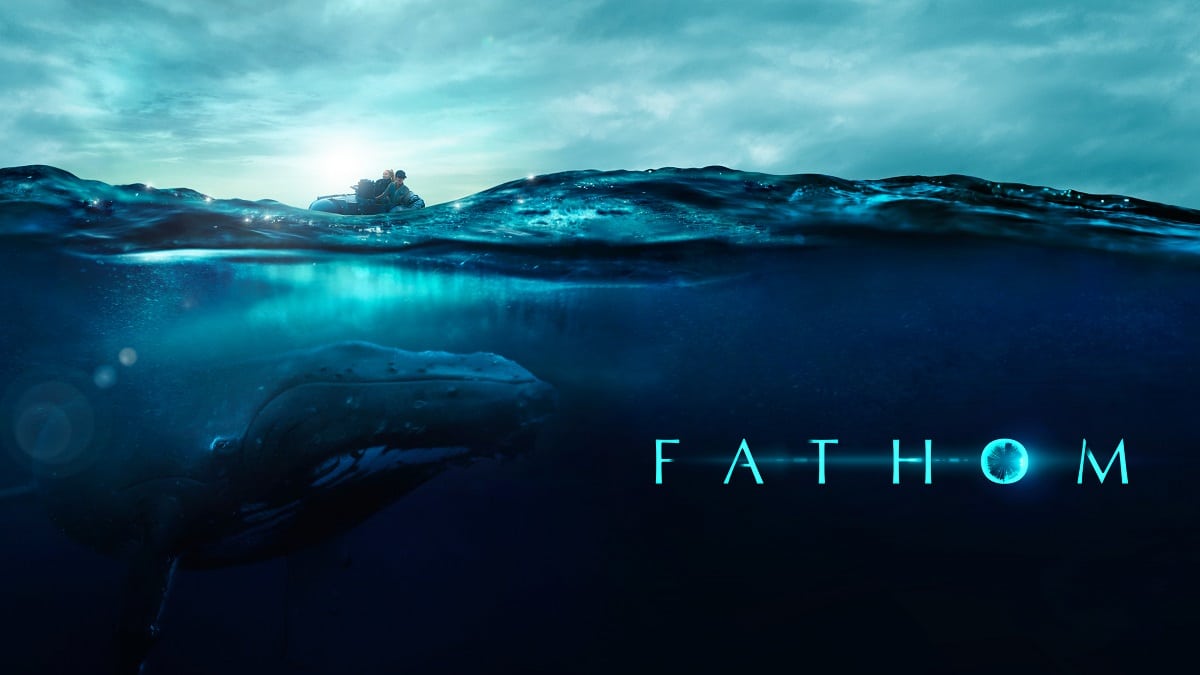