It’s been about a year since we first heard from Bad Robot Games and, Since then, we have hardly heard from this new project. This is both understandable and frightening. Understandable because it is understood that during this time it has been taking its first steps, and that it makes sense that these take place under the radar, as it is a very critical phase. And awful because, personally, I can’t wait to know what they’re working on.

And although at the moment we still do not know what they are working on, VentureBeat tells us today that Tanya Watson. veteran of the video game sector has joined the project, assuming the position of president by Bad Robot Games. In addition, the medium publishes an interesting interview with the executive of the study, in which in addition to giving a complete review of her resume, she also gives us a brushstroke on the current state of the company.

On the one hand, Watson has revealed that Bad Robot Games current staff is made up of just under 50 people. A figure to which, yes, it makes sense to add the around 100 Bad Robot workers, who although they will not be able to contribute in terms of the development of the titles, they could be part of the entire creative process around them. – From script writing to art design, the studio can indeed benefit from all the creative wealth of JJ Abrams’ production company.

On the other hand, and when asked whether Bad Robot Games is making prototypes for now or, on the contrary, has already started production of something, Watson responds: «We have some projects in the early stages. One is the project developed in-house with Mike Booth’s team, which is a triple A cooperative multiplayer game. We also have some projects on the editorial side that we hope to talk about soon.«.

With regard to Watson, before coming to Bad Robot Studios, he already had many years of experience in the sector, and has been part of such emblematic and recognizable gaming teams as Fornite, Dungeon Siege II, and Gears of War. From the titles you can quickly deduce that much of their work activity in the past has been developed at Microsoft (where he coincidentally coincided with Anna Sweet, director of the studio where they meet again) and at Epic Games.

So, and if we cross our fingers, we may not take too long to find out what they are working on and with what they intend to surprise us. And the expectations are high. Recall that Bad Robot Games is named after JJ Abrams’ production company, so it would be strange if at least his first releases did not have, in some way, the signature of the controversial director, producer and screenwriter.

Either by Lost or by episodes VII and IX of Star Wars, Abrams has garnered fans and detractors alike. Hopefully, therefore, Bad Robot Games titles can generate similar sensations. And as a person who liked Lost (I apologize if I have offended you with such a statement) and who nevertheless left Episode IX somewhat cold, I cannot wait to discover the plot and arguments of their titles. More even than its mechanics, really. 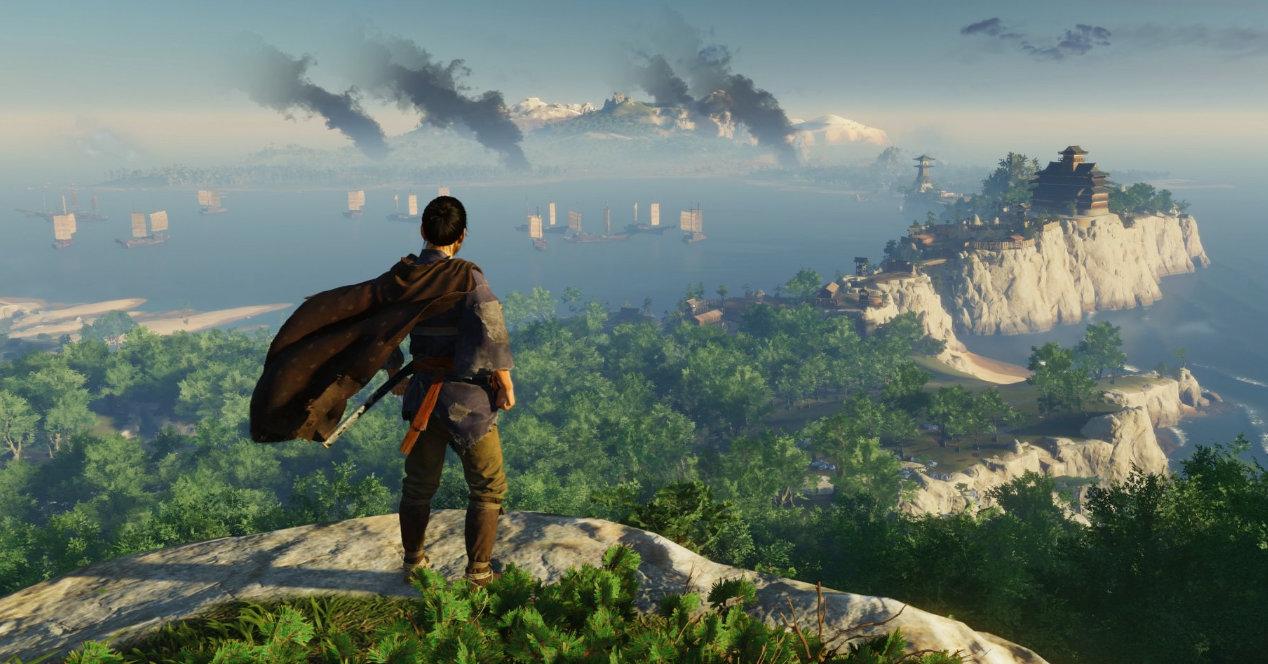