Knight Games has turned on the first lights on the new board game set in Gotham that will arrive on Kickstarter this fall: it’s about Batman: Escape From Arkham Asylum, a title with a Villainous structure.

“Be Bad”: this is the tagline of the game, in which we will not take the part of the Dark Knight, but of his most bitter enemies escaped from the criminal asylum in Arkham.

Batman: the new board game will be “at the Villainous”

For those who have not caught the reference to the title with a Disney setting, bad: it means that you have not read our review of Villainous. But we forgive you, don’t worry! Batman: Escape From Arkham Asylum will see players take on the role of Joker, Harley Quinn, Bane, Penguin and others in a daring escape from the prison-asylum where Bruce Wayne had them locked up.

It is a semi-cooperative dungeon crawler for 1 to 5 players. The modular game board represents the Arkham floor plan, where the supervillains will have to unlock doors, defuse alarms and create somewhat absurd tools to help themselves in this amazing escape. But time is running out: the guards have already turned on the Batsegnale, and Batman is arriving in one of his incredible vehicles!

Knight Games aims to make the most important board game set in the world of Batman, and in this phase of development has asked players what they would like to see in Batman: Escape From Arkham Asylum. In short, if any idea itches in your head, go ahead!

The launch date of this campaign on Kickstarter is not yet official. You can subscribe to the newsletter on the project page or stay tuned here on JustNerd to find out more! 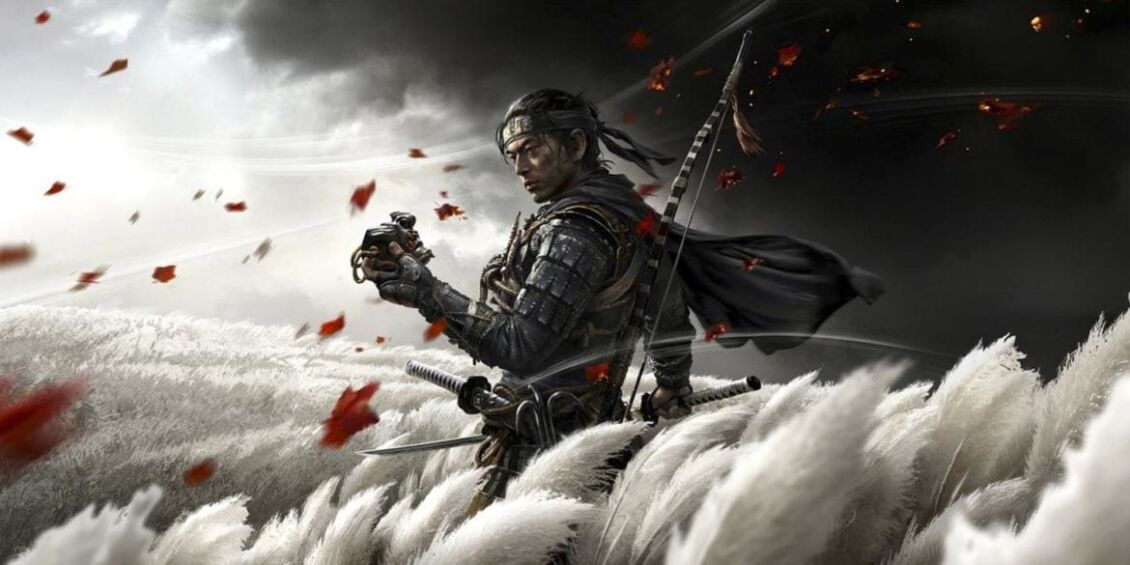 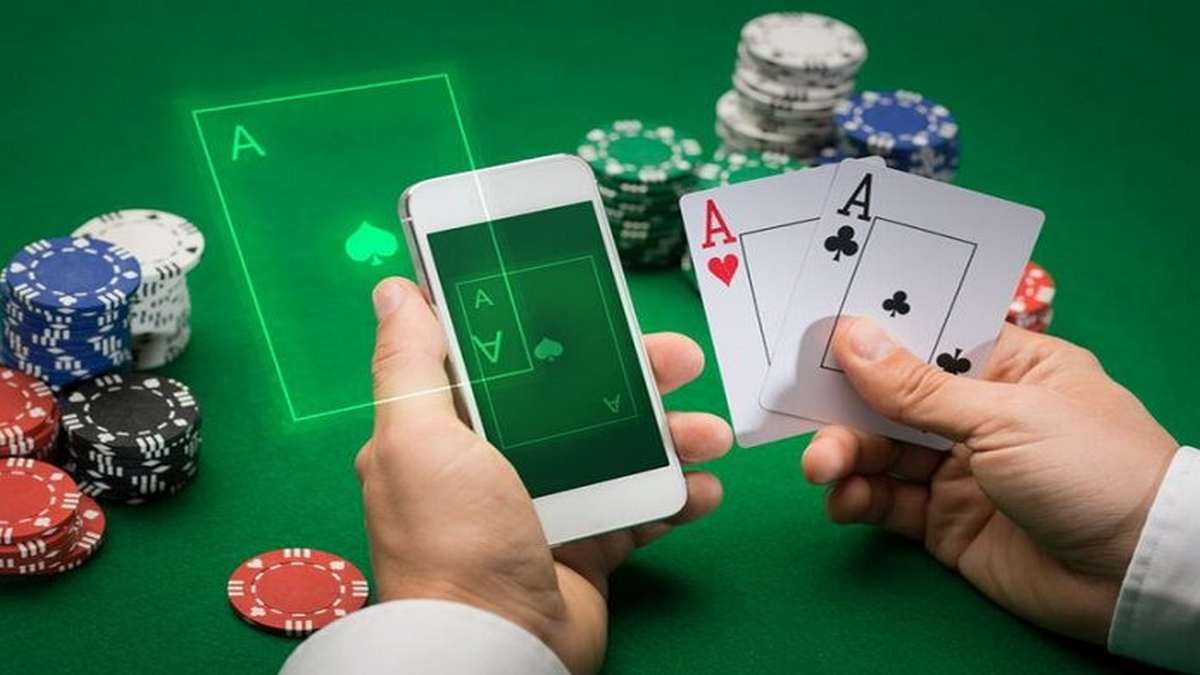