In online games there is a recurring butterfly effect: a player discovers a surprising new way to take advantage, usually using a bug. Then a few other players discover the trick and replicate it until finally, in a matter of days, it reaches the whole world. The story ends with a group of developers in California who end up spending several sleepless nights and a good number of extra hours to solve the problem. It is the end that Battlefield 2042 and its tanks trick.

Battlefield 2042 is the new development of Dice and Electronic Arts that, how could it be otherwise, has come up with some controversy for its bugs and problems with servers, something that more than a drawback, seems to be becoming one more feature of the new releases, since few games are already launched on the market without being singled out for being unfinished. However, this seems to have not mattered to many players, who in true WillyRex style, have taken advantage of a bug to have a laugh.

There is one thing that escapes us when we play online. Have you ever thought about how many ridiculous things a game allows us to do? Things that absolutely escape human logic, but that we do because the game does not prevent us at any time. Thanks to this, YouTube is full of absurd videos from GTA Online, for example. Battlefield does not fall short in this regard either. Its great asset, that is, its players, they are usually quite creative when it comes to combining the tools available to the game to do all kinds of crazy things.

In this new installment, someone quite ingenious came up with using a tank in an unorthodox location: on a roof. If you are wondering how a tank gets to the top of a building, the answer is easy: you call on the phone and they will send it to your location. Logical, right?

And what is the use of placing a tank on a roof? Shoot paratroopers? Shoot down planes? Nothing of that. Obviously, it serves to be able to charge you at the people going up in the elevator.

The Battlefield experience: sitting on the roof of a building in a tank waiting for enemies to open the elevator

Yes, these are difficult days for campers, who tend to be very fond of elevators. And it is that until the devs from Battlefield 2042 cover this bug, many users will be using it over and over again without stopping. Not just for fun, but because the tank allows you to take out a lot of enemies in a single burst, gaining a good handful of experience points, as well as allowing us unlock badges and achievements that it would take us many hours of play to obtain legally.

Elevator going up. from Battlefield

Surely at EA they are already fighting against the clock to correct this absurd bug that allows placing tanks on the roofs over the phone, but in the meantime, you can experience the bug on your own console or watch a few compilations on YouTube and have a fun time.

How to hide the number of likes and views on Instagram 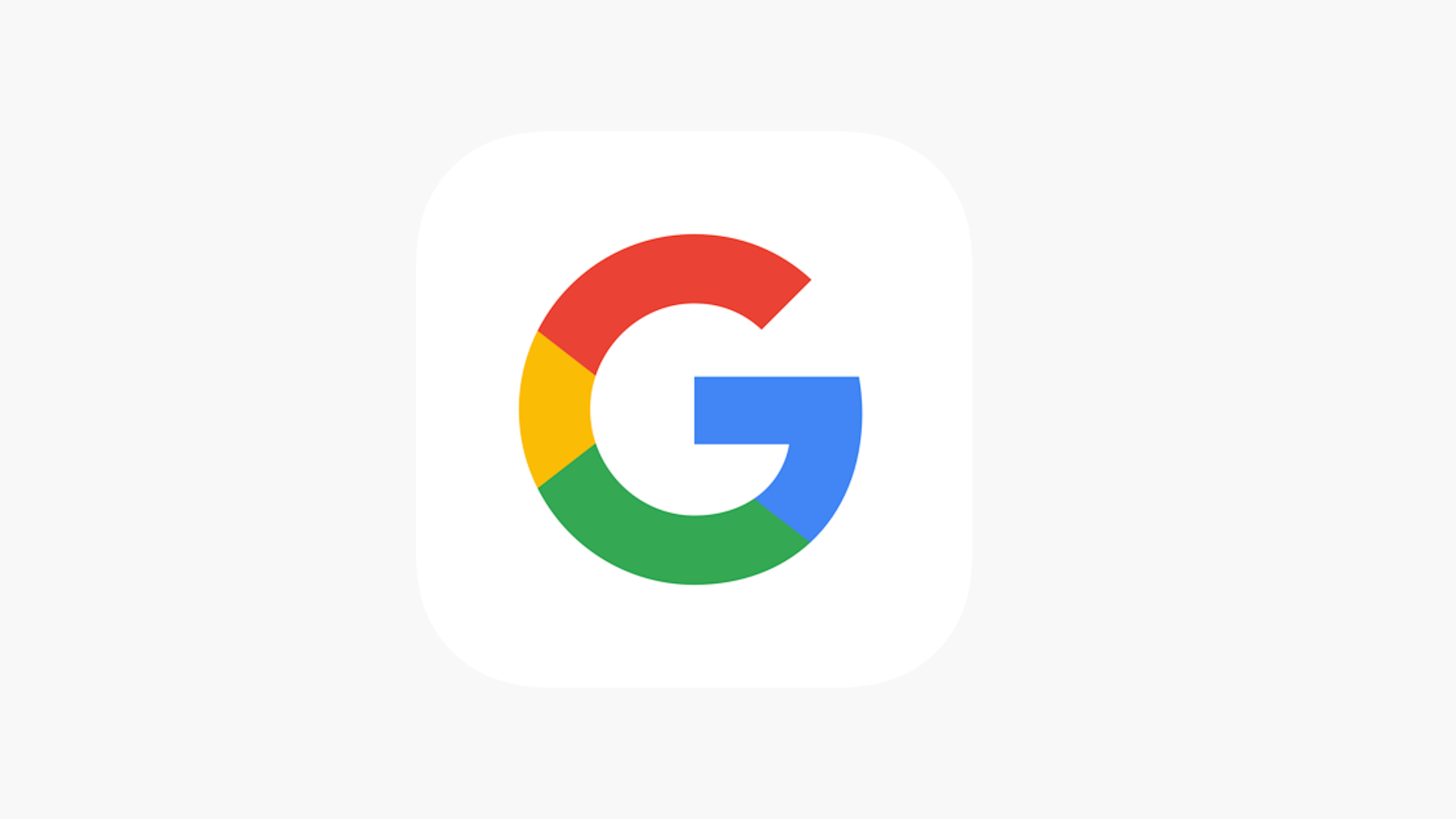