Article Index
No keyboard and mouse in Blattlefield 2042 for consoles
Battlefield 2042 and cross-play between consoles and PC
Will there be support later?

No keyboard and mouse in Blattlefield 2042 for consoles

Battlefield 2042 has been one of the first-person shooter games that has raised the most expectations even before its confirmation. After all, it is one of the most popular sagas with Call of Duty within this genre of FPS (First Person Shooter). Well, once the launch of a new installment is confirmed, the next important moment would be the start of the open beta, which arrives this week.

The next day October 6 will begin the open beta and you can play it both on PC and on Xbox and PlayStation consoles, but first you have to know something that you may or may not like. It will depend on how you prefer to play it. Because if you want to do it as you usually do on PC, we have to tell you that there is bad news.

On the page of Battlefield 2042 in STEAM there is published information that certain players who also want to play this title on their respective Sony or Microsoft consoles will not like it: they will not be able to use a keyboard or mouse, only the gamepad.

Console – Mouse & Keyboard Support
We’ve heard your questions about mouse and keyboard support for consoles. We can confirm that we won’t be supporting this on consoles at the launch of Battlefield 2042, but we are still investigating the various options about making that available, and how it may impact cross-play. If that ever changes, you’ll hear it from us first.

We’ve heard your questions about mouse and keyboard support on consoles. We can confirm that the console version of Battlefield 2042 will not initially be supported, but we are still investigating the various options, and how it may affect cross-play. If this changes, we will tell you first.

Battlefield 2042 and cross-play between consoles and PC The decision not to support keyboard and mouse in Battlefield 2042 on consoles is easy to understand if you think they want everyone to Xbox and PlayStation users are in the same conditions. Because it must be admitted that playing with a keyboard and mouse at an FPS is much more expensive than doing it with a gamepad.

The problem this time is that Battlefield 2042 enables cross-play between PC and console users. That is, you can enter multiplayer mode and face players who do it from their PCs and not from a console like you or vice versa. What happens then? Well, those who play on the computer with their keyboard and mouse are finally going to have a greater competitive advantage.

So now the question arises of who is going to want to participate in crossover play if they know in advance that they will not enjoy the same benefits.

Will there be support later? EA and DICE officially said that they are listening to their users in everything they have to say on the subject of supporting external keyboard and mouse on consoles. And although they maintain that initially there will be no support, they do seem to leave a open door to arrive, perhaps, later.

From here to final release on November 19 it could change and yes have that option. Again we understand that when the confrontations are only between console players, the respective controls are used, but if you are going to get into battle against those of PC, there you do need to play evenly. 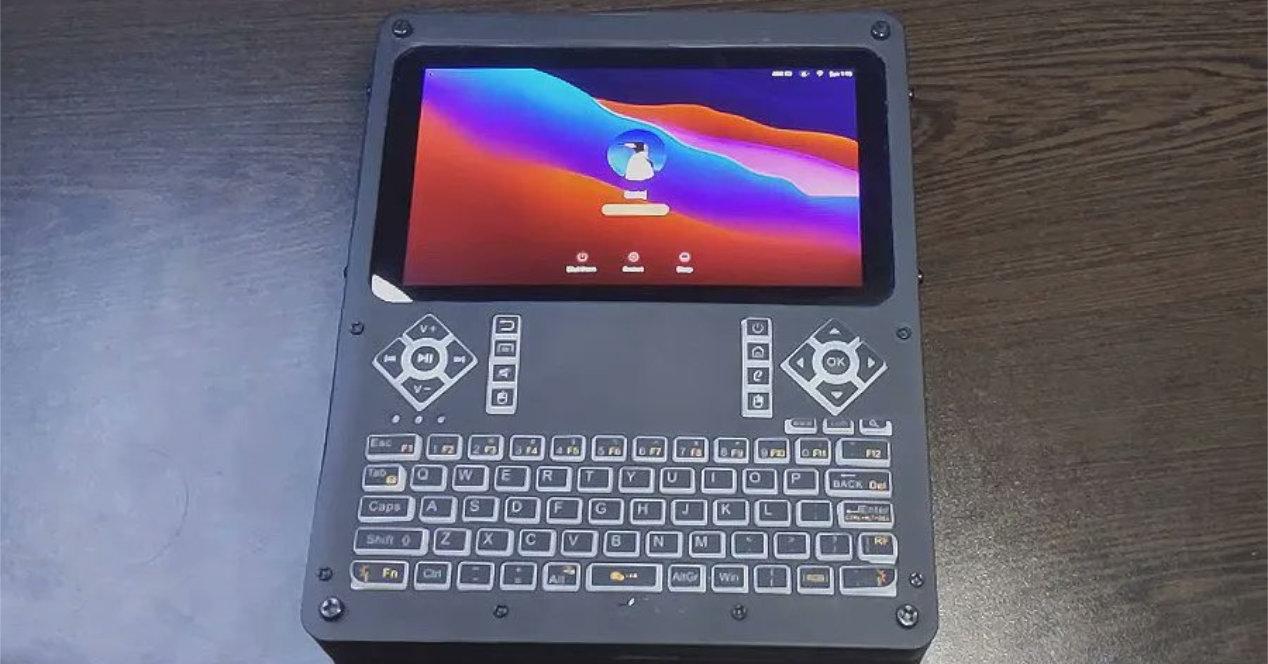 The smallest portable Mac is the work of this YouTuber