Something that we must take into account is that at the moment the new operating system is still in Beta phase. But despite all this it is quite stable for daily use, although we can still find some problems. However, from what is being seen at the moment, perhaps this fact will change shortly. By this, what we mean is that the problems that will be seen in the previous version of Windows 11 they are going to aggravate in an ostensible way.

Windows 11 problems are going to be more important

You have to know that Microsoft is already considering focusing on the next version of Windows 11 once the version 21H2 is put into operation. Because of this, the company has now issued a warning to insider users about this fact. We should know that with Windows 11, Microsoft plans to release only one update per year. This will only release one feature update in the second half of each year. Likewise, the firm will continue to release regular monthly updates throughout the twelve months for all users.

Right now the builds of the version are being tested Windows 11 21H2 which will be released in October 2021. At the same time on the Insider Dev channel, Microsoft is planning to test the features and experimental improvements next year, that is, those of the Windows 11 that will be released in 2022. This is precisely the reason why these new system builds are going to have quite a few bugs.

Therefore, at this time we could say that the initial work of the unnamed first major update of Windows 11 has already begun internally. It is expected that initially the next version of Windows 11 will be called internally version 22H2, it doesn’t seem to have a special codename at the moment.

Microsoft works on version 22H2 of the system

This means that Microsoft will soon start shipping unstable builds from its development channel. In this way, testers will have access to the new system features. Windows 11 of 2022, where they will encounter many more errors.

Thus, in an email addressed to Insiders, Microsoft has highlighted the risks of running new builds from the Dev Channel. It has warned users that they will receive builds with more bugs in the next version of Windows 11. Therefore, it recommends them to stay away from this channel if you only want to try the first and original version of Windows 11. In fact, in the second version of the OS some equipment may experience serious performance problems and major mistakes.

In this way, those who want to avoid them, will be able to continue testing the new Windows in its Beta channel. We achieve all this from the System Configuration application, which we access with the Win + I key combination. There we find the Windows Update / Windows Insider Program section.

On low-end AMD motherboards, is the A520 or A320 chipset better? 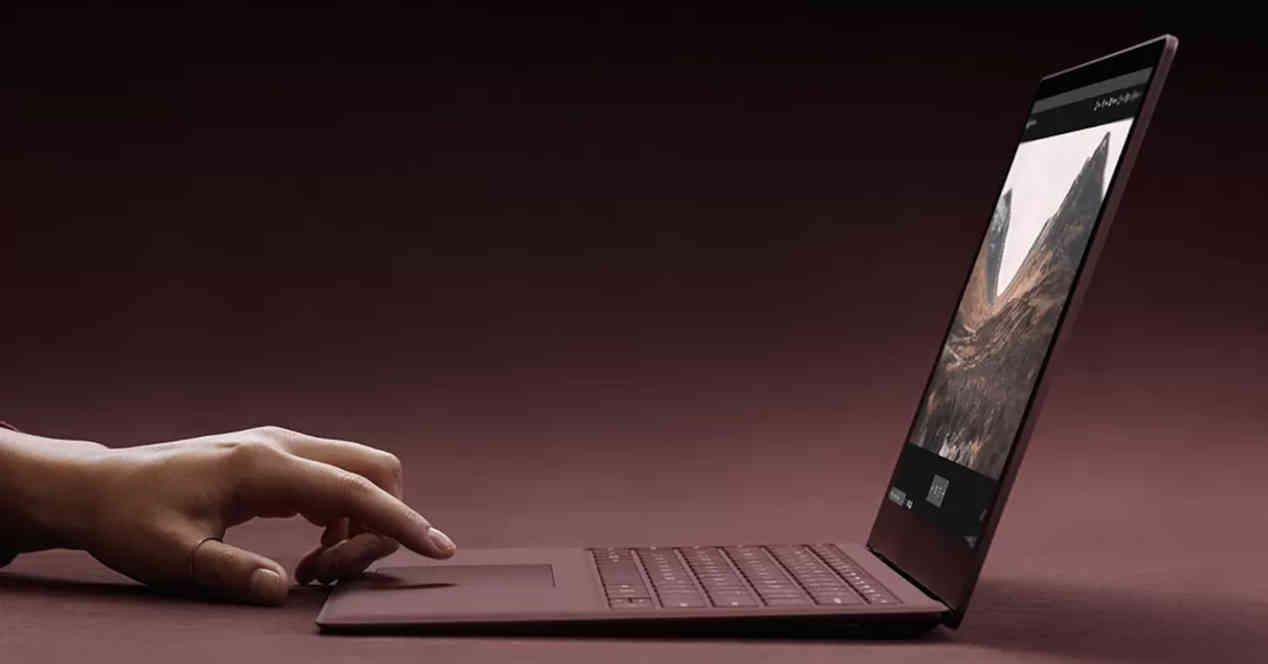 What component of an NVMe SSD marks its performance?