All we have to do is sign up for the firm’s insider program and thus test this new version of the system first-hand. In this way, in addition to helping the signature with the errors detected, we will be able to test the latest news before anyone else. Similarly, we can wait until next October, which is when the official launch of the new Windows is expected.

Microsoft opens its hand a little to install Windows 11

But not everything was going to be a bed of roses when it comes to this topic that we are commenting on. And is that when Microsoft first published the details of the requirements for Windows 11, there was a good deal of confusion, and even disbelief. I say this because the need for TPM 2.0 made several of the CPUs relatively recent were not compatible with this new version of the system. As we told you, this fact was seriously annoying for many of those who expected to install Windows 11 From the beginning.

But aware of the frustration these minimum requirements caused among some users, Microsoft relented a bit. With this, what we want to tell you is that the Redmond firm will allow you to manually install Windows 11 in hardware that is not technically compatible. Of course, Microsoft hardly gives us clues on how to do it, since it does not want to promote this type of movement. Additionally, it notes that system requirements exist to ensure the best possible Windows experience. These warnings are there from the company, but we already know that they will be ignored by many people.

But in this specific case there is a very important factor to take into account if we are thinking of installing Windows 11 on a unsupported hardware. Although no official statement has been issued in this regard, Microsoft has said that if we have a Windows 10 computer with hardware that does not meet the requirements for Windows 11, no security updates will be offered through Windows Update.

As you can imagine, this is not the best news for those who had planned to bypass these limitations manually. In this way, if you download the ISO Windows 11 and you perform a manual installation and your PC does not meet the minimum requirements, we will have a problem. In short, we will be able to perform a clean installation, not a system update, and we will also not receive subsequent updates.

As just learned, Microsoft says that whoever performs a manual update will not have the right to receive new system updates from Windows Update. Most concerning about all this is that the company says that even security and driver updates will be withheld. It could be that the company is simply using this warning to discourage people from using this method of upgrade. But as long as Microsoft is really willing to unsecured an unknown number of computers, this will be a problem.

How does a game know the position and movement in Virtual Reality? 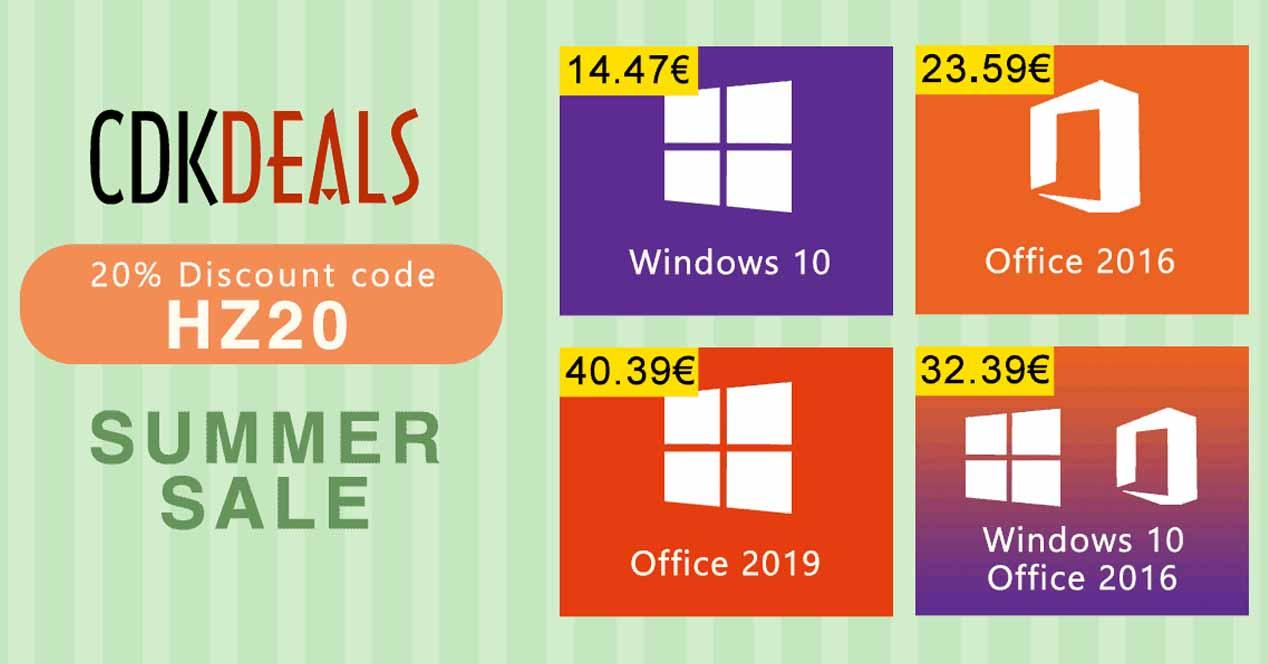