One of the worst habits we have when installing a program on the computer is to follow the installation wizard without stopping to read each of the steps. That’s because almost all wizards are pretty much the same, and their default settings are valid for 90% of users. However, there are companies that take advantage of the installation process to try to sneak malware onto our computer. adware, advertising, or unwanted. And one of them is IOBit, specifically with its Driver Booster program.

IObit Driver Booster is one of the best programs that we can download to install and update all PC drivers. This software has one of the largest databases that we can find in programs of this type, it offers WHQL drivers to guarantee that we don’t have problems, and it offers a series of additional tools to help us solve possible problems on the PC. And the best of all is that, despite being a paid software, we can use it, almost without restrictions, for free.

We should already be used to the fact that when we are going to install a program on the computer, we should pay close attention to the wizard. And the fact is that there are companies that, although they allow us to use their programs for free, try to sneak into our PC up to 3, or more, advertising programs that not only do not interest us, but can even cause conflicts in our PC.

Of course, IObit is not the only company that uses this technique, but it is one of the last that we have come across. When downloading the Driver Booster installer we can see how, in the first step, it already offers us the possibility of installing two programs from one of its sponsors: iTOP. Specifically, in this case, it is a VPN and a screen recorder. The screen recorder is the least of it, since it does not pose any risk to us beyond an annoyance. But installing a VPN server without permission, and activating it by default, is quite dangerous. All of our traffic is sent to a server, controlled by iTOP, without our permission. After all, this is how a VPN works.

But this does not end here. In the next step we find the possibility of installing other programs from IObit itself. The recommended program may vary, although the most common is that your antivirus recommends us, Malware Fighteror your maintenance suite, Advanced SystemCare. If we don’t pay attention to these steps, when the installation of the program is finished we will find a Windows similar to this, full of programs that we not only don’t want, but that even pose a danger, both for our security (as is the case with VPN , or antivirus) as well as for the proper functioning of the PC (as occurs with SystemCare).

Obviously we can uninstall these programs if we don’t want them and we have installed them by mistake. But it already implies taking some steps that, initially, we would not have to do. 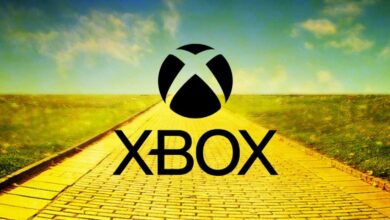 Not even with the Xbox GamePass does it sell, how will Microsoft react? 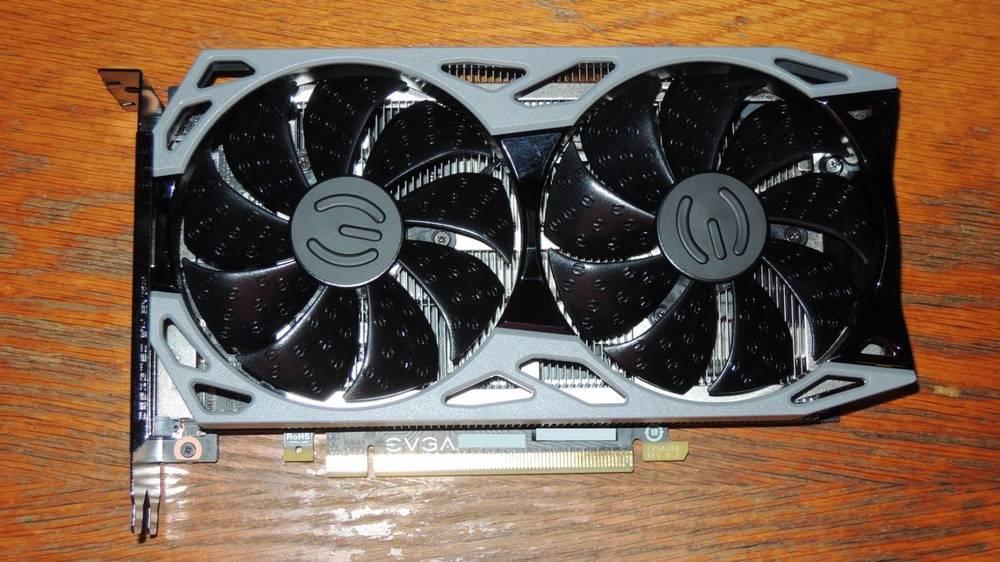 This graphics card can handle everything and costs 200 euros less How does AMD integrate its FSR into games to gain GPU performance?