The crowdfunding campaign of Beast, a new board game created by Midhall study, will be open on the portal Kickstarter for a few more days.

Let’s take a closer look at this title for 2 to 4 players, of which the Italian edition will also be made by Little Rocket Games (Calico, Kingdom’s Candy: Monsters).

Beast, the board game is on Kickstarter and will also arrive in Italian

Beast is set up as a 1 VS all title, where all means 1 to 3 players. One will lead the beasts, animals awakened by the expansion of man in the spaces of nature, called precisely to defend the latter. Of course, the others will have to hunt down the beast, in a dualism of mechanics configured as hidden movement and asymmetrical deck-building.

Welcome to the Northern Expanse, a place where nature is still unexplored, mystical and dangerous.
When humans first arrived, they thought they had found a pristine paradise,
filled with abundant forests, fish-filled lakes and fresh water flowing from the mountains.
But as their settlements expanded and the surrounding forests thinned, nature did
herself rejected them. Large creatures known as Beasts emerged who, with their fangs, claws and
mystical powers, have proved an incredible threat to humans. To protect the settlements, the
men have enlisted specialized hunters, tasked with tracking down and killing the Beasts before that
too many of them die.

The Beast Kickstarter campaign will run until October 28th. The minimum contribution to grab a copy of the base game is 52 euros, while with 74 and 86 you can add numerous DeLuxe components and the specific stretch-goals of the campaign.

Beast is expected to be delivered to lenders in October 2022, about a year from now. We remind you that the Italian language will already be available in the Kickstarter editions, thanks to Little Rocket Games.

The Legacy of the Sith expansion for Star Wars: The Old Republic is coming

Some Facts About Cricket That You Never Knew 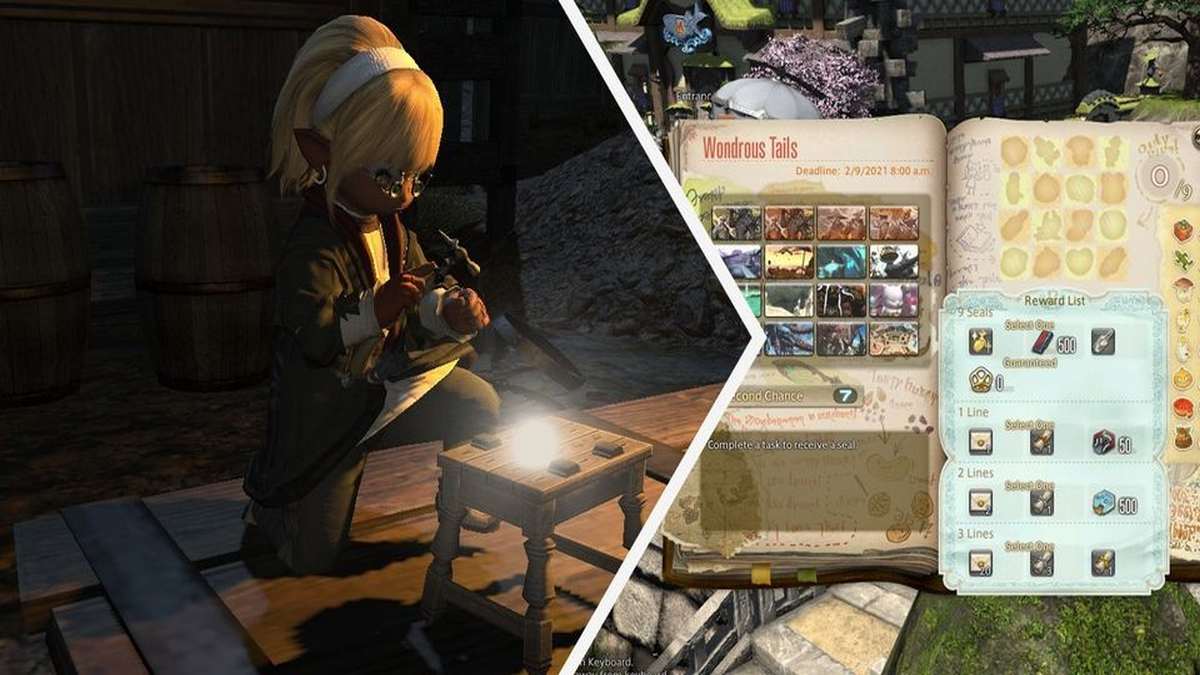 8 Tips on How to Farm FFXIV Gil Fast