This same month the arrival of the Beats Fit Pro headphones is confirmed in the old continent and in Canada after its launch in the United States. The firm itself was in charge of publishing the news confirming the imminent official launch of these in-ear headphones, all on the official Twitter account after a response to a user.

The truth is that there is no official date confirmed as such, but several media point out as the official date next Monday, January 24. The Beats Fit Pro are Apple’s newest Beats, they add a kind of flexible wings to keep them fixed in the ear, a charging case, silicone refills, active noise cancellation, spatial audio with dynamic head and chip tracking. H1 that offers “Hey Siri” support.

The official tweet in which they showed the imminent arrival of these new Beats:

Ⓘ Something new is coming.

In addition to the possible release date for January 24 in Europe and Canada, it is expected that for Japan users the launch arrives on the 28th of the same month. These in-ear headphones are available in four colors: pink, gray, white and black. It will be necessary to see if the forecasts of these media are fulfilled or not and see in how many countries they are available next Monday the 24th, we hope that ours is one of them. All the information on these Beats headphones is available on the Apple website and on the official Beats website. 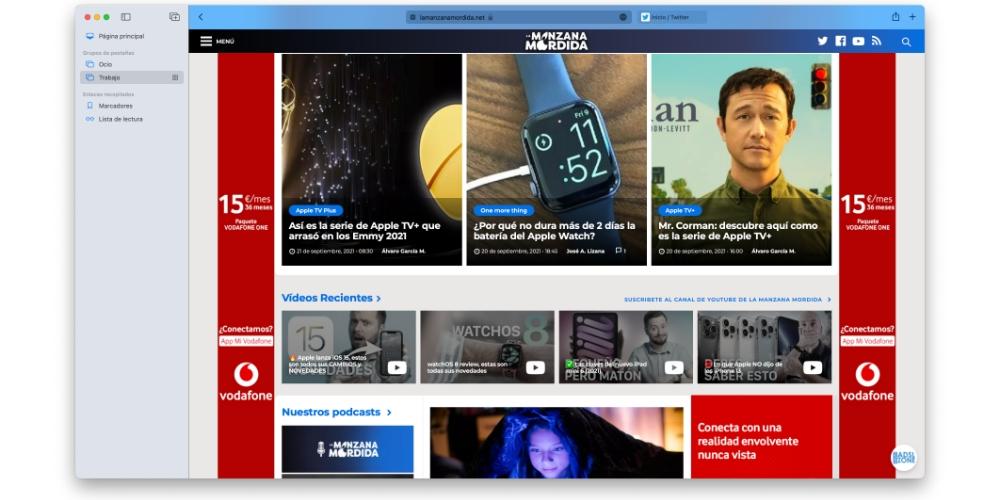 This novelty of macOS Monterey is now available in Big Sur 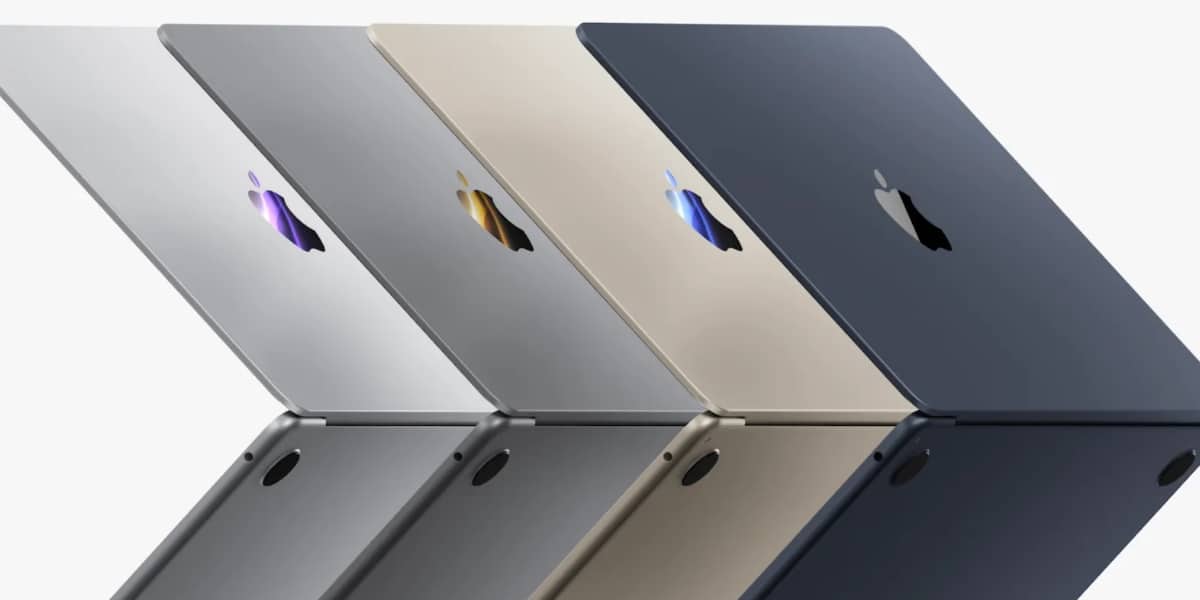 They consider the update of the MacBook Air as “very worthy”