The Pokémon Company itself has a series of games that are official of this saga. This means that they are not imitations as such. Here are the best options.

When you think of Pokémon games for mobile devices, the famous Pokémon GO comes to mind. Obviously it is not one of the best, since in this case you have the video game consoles, but without a doubt it is a very good alternative to enjoy this world on the iPhone. This game is really interesting to be able to go out and walk as if we were real Pokémon trainers. As you advance through the streets of your town or city, you will be able to find different specimens that you can capture with your pokeballs. In addition, walking is encouraged by having eggs in the inventory that have to hatch a few miles away.

But not only will you have to walk while you capture, but you will also find different gyms where you can help yourself from other people to capture legendary or really strange Pokémon. It is important to note that there are relevant events at specific times of the year. Here you can find some Pokémon that are exclusive and not found at other times of the year.

There are many players around the world who connect to this mobile game on a daily basis. That is why you will find a great community behind it and numerous guides so that you do not miss anything. Although it is true that it is a game that is already several years old, it is still very much alive and you can enjoy the experience of being a true Pokémon trainer as you have always dreamed of since you played such mythical games from the childhood of this saga. This is an alternative option to Pokémon GO as it is a strategy game. You can access the champion fights and face the High Command and the champions that exist in each of the regions. Also in this case you can also find different eggs that have to be opened as time passes to obtain new Pokémon for your great team.

To be able to carry out the fights with other people you will be able to form teams of three trainers, to finally face off against three other trainers. During your progress you will be able to enjoy a fast-paced story that crosses the generations that already know each other by welcoming the well-known coaches.

A really interesting role-playing game set in the world of Pokémon. All of these have been turned into cubes so it has a really peculiar design. You will have to meet with your magicians to look for the treasures that are in the Island Rodacubo where everything has a cubic shape. On the island you can find many secrets and enjoy seeing the Pokémon of the Red and Blue saga from several years ago.

The controls that they integrate are really simple since you simply have to press the screen to carry out the combats. As the story goes by, you will be able to forge your alliances with the wild Pokémon that you will find to have the best possible team. All the objects you find can be used in your team to get more allies in order to face all the expeditions that you have ahead.

Unique puzzle game with which players must run a cafeteria dedicated to serving delicious dishes to all Pokémon that enter your establishment. Without a doubt it is a really interesting concept especially for the little ones. The game is based on chain forms with the Pokémon tiles to complete the puzzles and prepare all the recipes as a result.

All the tiles must be placed inside the circles to form these chains. Although at first they can be really simple puzzles as the story goes by, some much more complicated challenges can be found. In these situations you will have to get all your ingenuity to be able to correctly mount the chain. As time goes by, you can make friends with the Pokémon so that they become your friends and give you a leg. Although one of the weakest Pokémon in the history of the saga is Magikarp, this game is based on it. You must dedicate your time to raise the famous fish of the saga to have the best possible. In this game, as we mentioned, you will be able to create several generations of Magikarp with relative ease. Touch food to feed it or to train it to make it that much better.

Each of the generations that you raise will grow faster. You can also fish all kinds of Magikarp with unusual motifs such as koi. It is possible that you will get a rare specimen and you can share it on your social networks with ease. Beyond this, Pikachu or Piplup may also come to help you out with this baby. The nursery in which you are can be decorated to your liking.

Beyond the Pokémon GO and the other official options you can also find other imitation alternatives that are based on this video game. We show you the most important ones below.

Enter the world of Zenith which is a world full of monsters called Creo. You can fight and trade with your friends even if they play on other platforms. You will be able to test your skills in the arena mode that it includes with the aim of training and learning much more about everything that is around you. Keep in mind that this is a Lite version and free, but to access the full game you must pay the premium subscription.

If you opt for the full version you will have access to more than 170 monsters to capture and fight against. It will also open a gigantic open world that you will have to explore filled with Creo. All this will make you have an adventure of more than 40 hours ahead. Thanks to the multiplayer mode you will be able to access combat with people from all over the world and customize the movements and traits of the Creo.

This game opens the doors to the virtual world of Drakomon where you can fight, trap, train, evolve dragon monsters and fight epic duels on the go. All these duels are in 3D and are very reminiscent of Pokémon design. If you don’t like being alone in this type of game, you can challenge the trainers around the world to show your skills in online PVP combats.

The world in which you must move is designed in 3D and is truly immersive. On the map you will be able to find numerous cities and complete missions that arise from all your way. In addition to the missions on your journey you will find new characters as well as monsters that will set a story that is fascinating. Catch and train the best Dynamons team and challenge your friends in real-time multiplayer PvP battles. You will find yourself in an open world where you must look for the rarest and strongest monsters that inhabit it. As in Pokémon, you will find different captains that you must defeat to demonstrate your skills with the monsters that you recruit for your team.

As we say, the most interesting thing about this game is that you must prepare yourself with the best possible monsters to be able to fight. But not against the AI, but against real people that you will find in the arena mode where you will carry out 1 vs 1 battles. Furthermore, the developers promise regular updates with new content and different types of monsters.

Which one do we recommend?

There are many options that we have reflected throughout this article. Without a doubt, for us we must recommend the download of Pokemon go for being one of the most faithful to the saga. It is also really complete with content that emerges over time so you can hardly end up getting bored. This adds to the incentive you have to always go out for a walk in case you want to evolve and capture everything around you.

But as an alternative to this you can also find the Pokémon Masters EX that is quite similar to the original saga, both in design and in the way of playing. The fighting is a fundamental part of this story and we believe that it is possible to have a more than satisfactory experience. You will be able to face other people and it will also put you in front of members of the High Command that belong to the history of the video game itself. 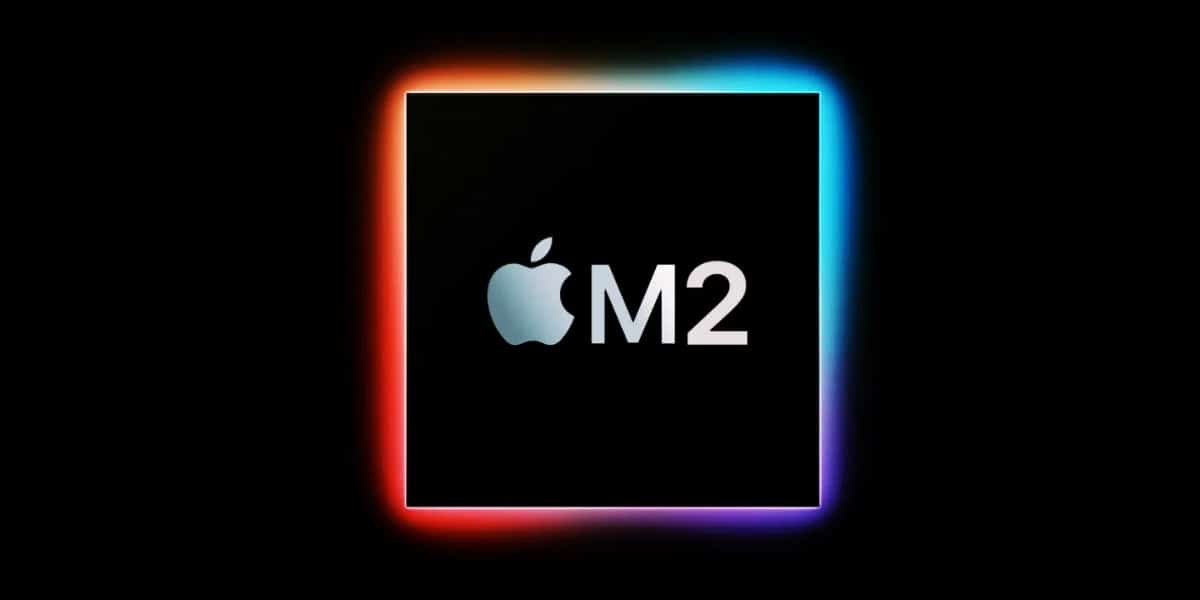 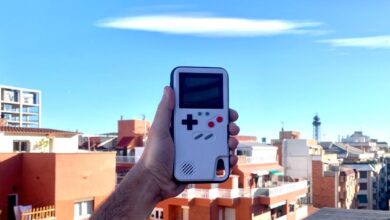 A GameBoy on your iPhone? So you can do it How many people can watch Apple TV+ with one account? 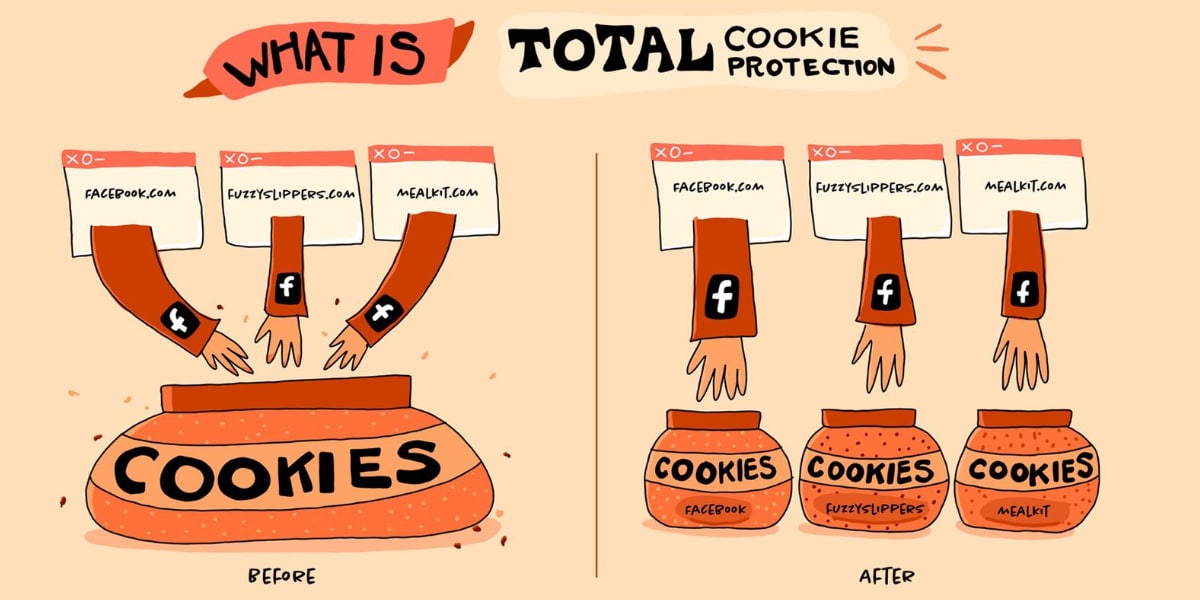