Seeing that the Intel NUC begins to move away from what it was in the past, it does not hurt to look at alternatives that are more compact that can fit in small places without the user having to worry about cooling, so we take the opportunity to echo of Beelink SER6a mini-PC with an AMD Ryzen 5 6600H, and its “brother”, the Beelink SER6 Prowhich has AMD Ryzen Ryzen 7 6800H.

The AMD Ryzen 5 6600H implementing the Beelink SER6 is a mid-range APU with six physical cores, twelve threads (two threads per core via SMT), a base clock speed of 3.3GHz, a plus frequency of 4.5GHz, 3MB of level 2 cache, 16MB of level 3 cache and that it works at 45 watts according to its official file. As integrated graphics, it uses AMD Radeon 660M with the RDNA 2 architecture, so it should provide a significant improvement here compared to the Vega architecture that has been recycled in several generations of APUs.

For its part, the AMD Ryzen Ryzen 7 6800H of the Beelink SER6 Pro is a high-end APU with eight physical cores, sixteen threads, a base frequency of 3.2GHz, a maximum clock speed of 4.7GHz, 4MB cache of level 2, 16MB of level 3 cache and running at 45 watts. As integrated graphics it brings AMD Radeon 680M based on the RDNA 2 architecture.

Both models apparently use the same chassis, so their dimensions are of 126 x 113 x 42 mm approximately and how connections include two HDMI 2.0 ports, one 2.5Gbps Ethernet port, one USB 4 connector, three USB 3.2 Gen 2 Type-A, one USB 2.0 Type-A, one 3.5mm audio jack, and the power connector. At the wireless level it has Wi-Fi 6 and Bluetooth 5.2.

The Beelink SER6 and its Pro variant are available through the MINIXPC store with a base price of $527.49 for the former and $623.57 for the latter. 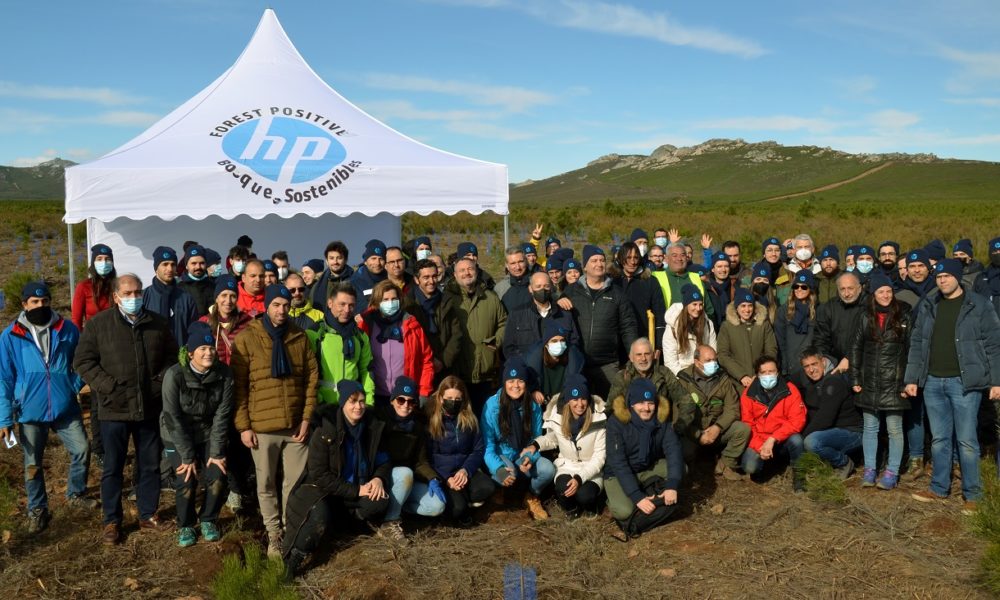 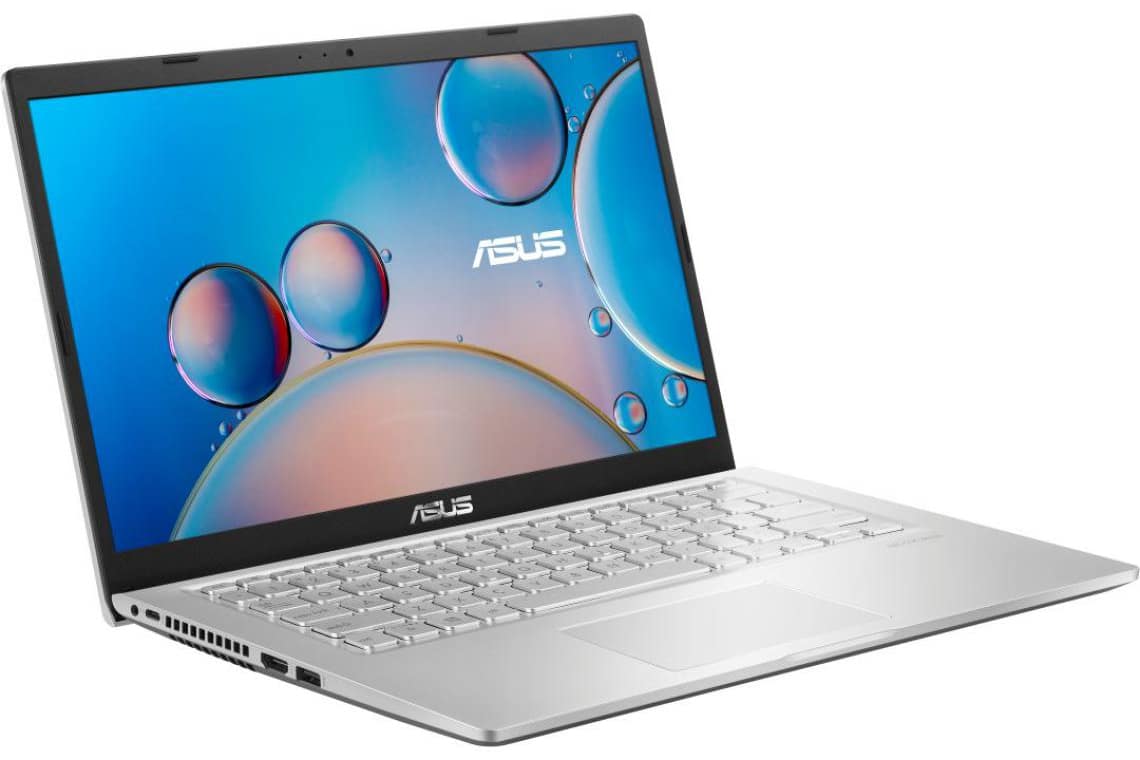 Rue du Commerce summer sales: a 14” Vivobook at -€150 and other Asus PCs at low prices 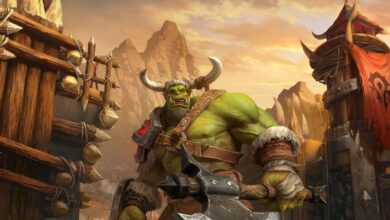 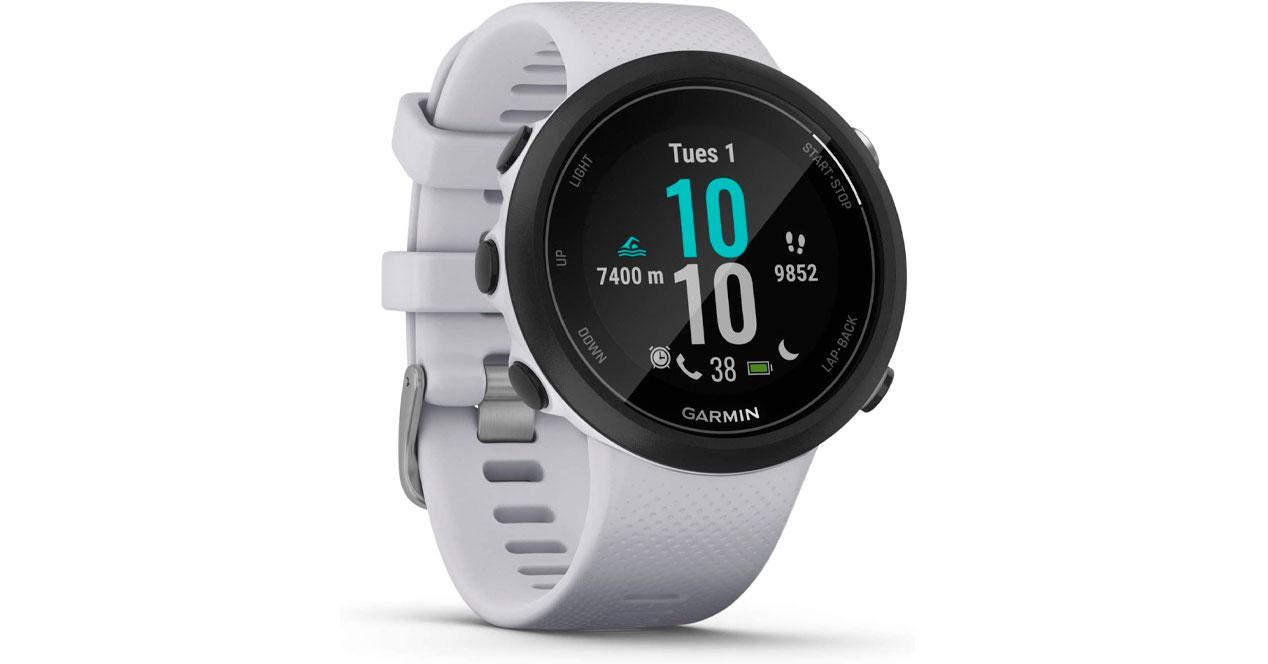 5 perfect smartwatches for swimming on vacation