Beautiful (Ryū to Sobakasu no Hime – The princess of dragons and freckles) the new delicate and dreamy anime directed by Mamoru Hosoda (The girl who leapt through time, Wolf children, Mirai) finally has an Italian release date.

The announcement of the arrival of the feature film in the cinemas of the boot comes from Anime Factory, label owned by Koch Media, in collaboration with I Wonder Pictures.

Maestro Hosoda’s film is in competition at the next edition of Alice nella Città, the autonomous and parallel section of the Rome Film Festival scheduled from 14 to 24 October. After the standing ovation at the last Cannes Film Festival, Belle will have its Italian premiere on Friday 15 October in the presence of the same director who for the occasion will also celebrate Studio Chizu’s 10th anniversary with a masterclass open to the public and anime fans.

In Italy Belle will be released in theaters on January 20, 2022, distributed by Anime Factory in collaboration with I Wonder Pictures.

One of the most important screenwriters and directors of animation cinema worldwide, already nominated for an Oscar in 2019 for the film “Mirai”, Mamoru Hosodas will star in Alice in the City six years after “The Boy and the Beast” and after having conquered the Japanese box office: in just two weeks, “Belle” passed the box office of “Mirai” and is to date the second film ever in 2021 grossing.

Suzu, a 17-year-old high school student, lives in the countryside of Kochi Prefecture with her father after losing her mother at a young age. The untimely loss made Suzu close in on herself and away from her father and the thing she loved most: singing.

After realizing that writing music is her only purpose in life, Suzu enters, a virtual world with five billion members online, where she becomes Belle, a world-renowned avatar for her amazing voice.

Her encounter with a mysterious dragon leads her to embark on a journey full of adventures, challenges and love, in search of her true nature.

Anime Factory is the label owned by Koch Media that encompasses the best of the company’s anime, film and home video offering.

Born in May 2015 with the name of Anime al Cinema, the brand has consolidated its identity over time to establish itself as one of the reference points for fans of the genre. Three years later, thanks to an ever wider offer and an ever stronger presence on the reference market, Anime al Cinema changes house to become a real Factory, a forge of high quality products.

Anime Factory thus becomes the oriental soul of Koch Media, its identity linked to Japanese animation. The great classics of the past that are back remastered, which for the first time arrive on the big screen or in limited editions and from collectors, unpublished titles that have never reached the great Italian public while representing real icons in the Anime and Manga field. All this, combined with the great quality of the workmanship, is the mission of Anime Factory.

Under the Anime Factory label, alongside classics of the past such as Ufo Robot Grendizer and Ken Il Warrior and recent news such as Dragon Ball Super: Broly and Maquia, Koch Media is preparing to bring to the cinema and home video market titles of the caliber of Lupine III – The First, Hello World, Her Blue Sky, One Piece: Stampede and many more. 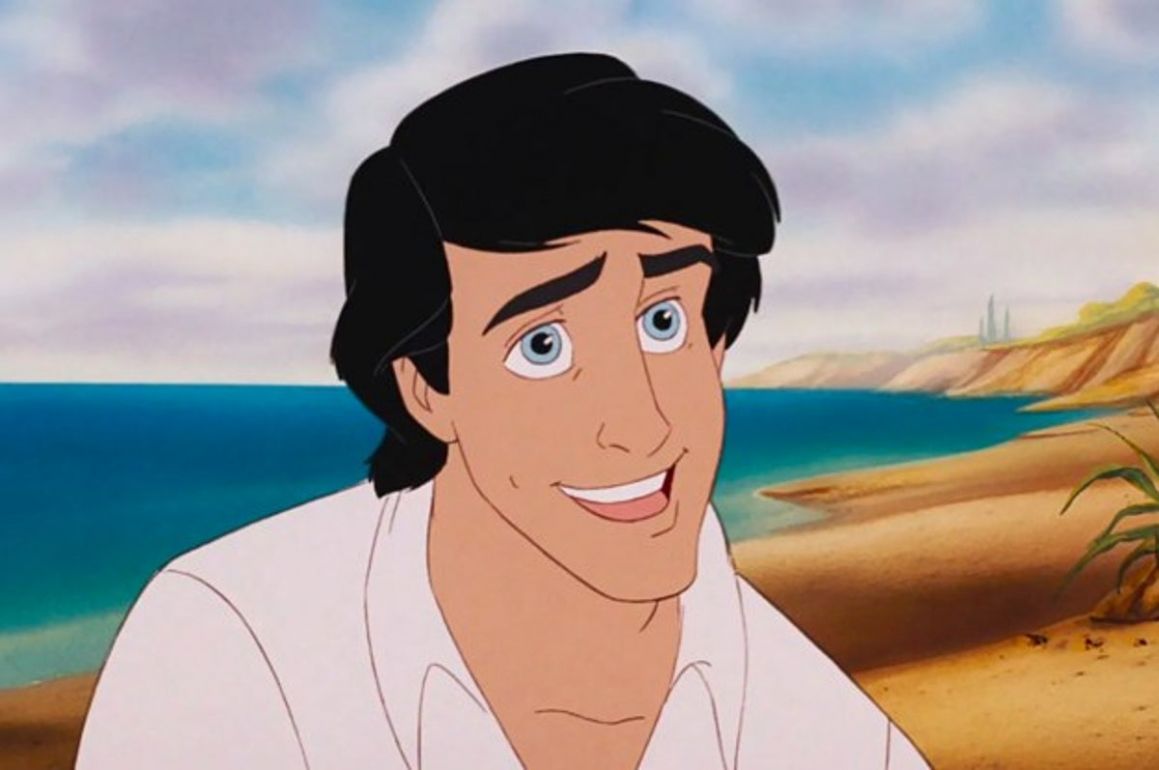