For those who don’t know the history of Bernie Stolar, who died at the age of 75we can summarize it very, very quickly, just by seeing on his resume that he was part of Atari, Sony and Segaplaying very important roles (and sometimes quite complex) in all of them, to the point that we can consider it directly responsible for some of the most remembered devices in the history of video game consoles, as well as their arrival, especially on PlayStation, of some of the most recognized franchises.

Let’s take a quick look at the most notable milestones of his career.

Always operating from the United States, but with a very direct line to the other shore of the Pacific, However, the first recognized steps of Bernie Stolar took place in an American company born in 1972, Atari. To the youngest this name will say practically nothing, but we are talking about one of the historical companies in the sector, with incredible relevance at the time. If you have ever heard of the mythical Pong, you should know that it was the work of Atari.

After several years working at Atari, Bernie Stolar became director of the company between 1990 and 1993, and was instrumental in launching two of the brand’s most memorable devices: the way ahead of its time Atari Jaguara 64-bit console (with two 32-bit processors, not a 64-bit package) that, despite being tremendously innovative, was a huge sales flop, and the much remembered Atari Lynxan eight-bit handheld that, despite failing to beat competition from the Nintendo Game Boy and Sega Game Gear, also managed to gain some market share.

October 1993 is an important month in the history of Bernie Stolar, as it is the moment in which he leaves Sega to become vice president of Sony Computer Entertainment America, which he holds until July 1996. And what happened in that range of years? dates? Indeed, Sony’s great coup that would change everything in the sector, the launch of the first generation PlayStation. The first step of a console that remains the leader more than a quarter of a century later. 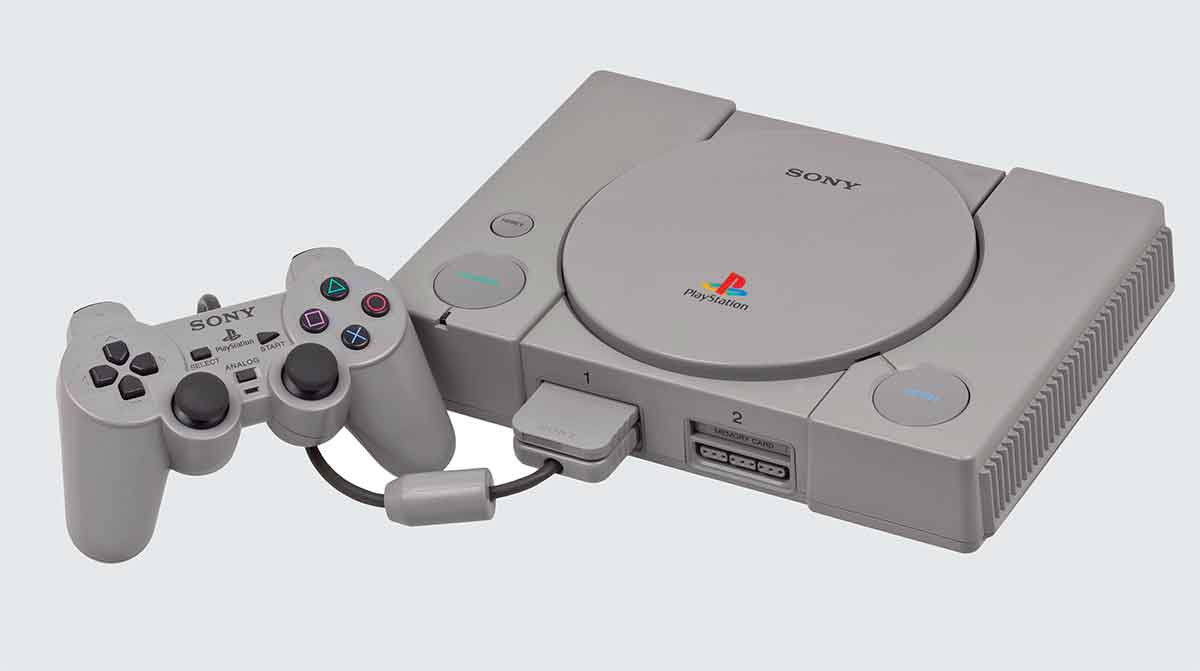 Although by dates, when Bernie Stolar arrives at Sony, the work on the PlayStation hardware is already quite advanced, there is still a lot of work to be done so that the console that came to face the two greats of that time, Nintendo and Sega, have possibilities in such a difficult market. I mean, of course, to populate the catalog of games, and that’s where Stolar played him, with franchises like Crash Bandicoot, Ridge Racer, Oddworld Inhabitants, Spyro The Dragon, and Battle Arena Toshinden.

With this alone we are already talking about a remarkable resume, but the truth is that the most interesting part still awaits us. As I have told you, Bernie Stolar leaves Sony in July 1996… to what fate? Sega of America. Yes, it makes the jump from Sony to Sega, from a thriving Sony with its new and successful PlayStation to a Sega that had “punctured” with its Saturn, which had not achieved the expected success. With the signing of the audacious Stolar, Sega intended to recover lost ground.

And these were not easy times, Bernie Stolar had to carry out a profound personnel restructuring in the American division of Sega, an operation that involved more than 300 layoffs in a staff that barely reached 400 workers. The end? prepare everything for a project in which he was deeply involved from day one: Dreamcast. 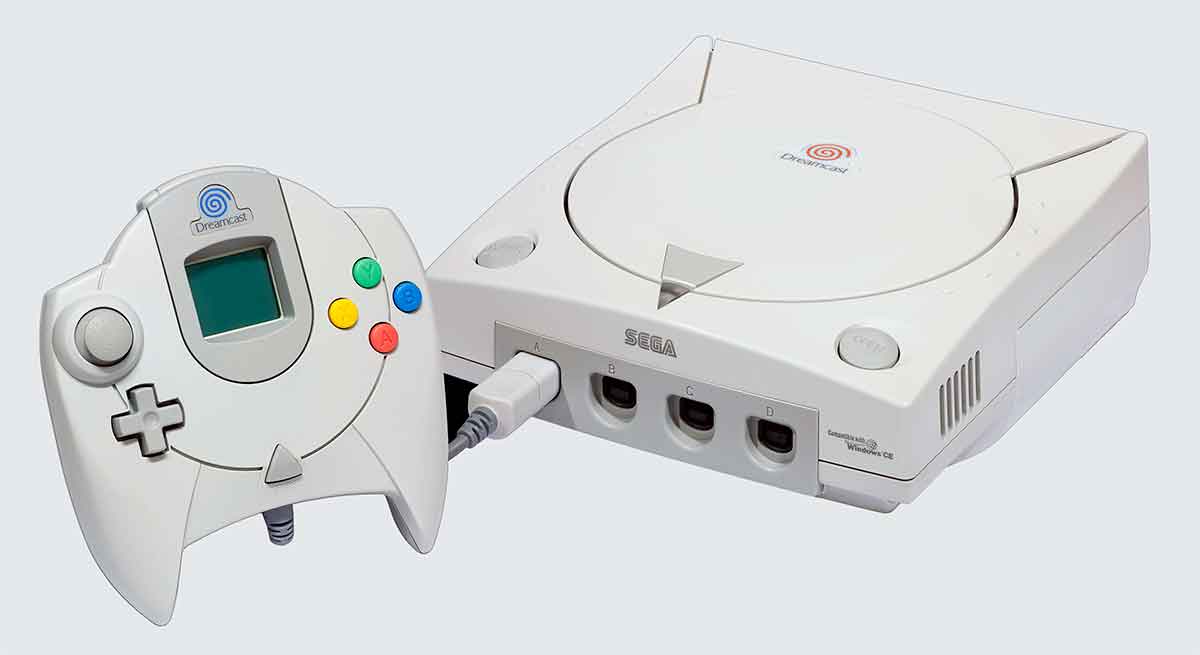 For this purpose, Bernie Stolar did not neglect any front, from marketing to the catalog of games. To compete in the field of image with PlayStation, which at that time was already beginning to be a mass phenomenon, he hired Peter Moore, who worked at Reebok, and who designed a great marketing campaign that, although it did not manage to get Sega to catch up with Sony, it did serve to return the brand and give the console a breath of fresh air that it had needed for some time.

In terms of games, in addition to participating directly in the supervision of the catalog and actively participating in achieving part of its titles, probably the most important movement was the acquisition in 1999, by Sega of America, of Visual Concepts Entertainment , a studio created eleven years earlier and that developed games for both Windows and existing consoles on the market. And why was it so important? Because with part of its catalog the company created a subsidiary whose name sure sounds familiar: 2K Sports.

After his departure from Sega he would go through several companies, in some as an employee, in others as founder and manager. Among the first, Mattel stands out, where he was responsible for the successful saga of Barbie games or Google, where he served as an evangelist for games after the search engine company bought Adscape Media, of which he was CEO at that time. Bernie Stolar’s latest project, active since 2014, has been ZOOM Platform, an online store for classic games, GOG-style.

As you can see, and if you didn’t know him previously, Bernie Stolar is video game history, rest in peace.

With information from LinkedIn / VentureBeat

How to change the battery of an AirTag

This will be the character customization in Diablo 4