The Switch was released over four years ago now and today has hundreds and hundreds of games. If you’ve just got yourself the small console and are a bit lost in Nintendo’s overloaded catalog, we’ve got you covered with a little guide listing the best of them. This file highlights the best essential games of the machine, those you must have in your game library.

Our reviews and buying guides for the Nintendo Switch

In March 2017, Nintendo released a new console: the Nintendo Switch. The firm was playing big with this new product. It had just experienced a bitter failure with the Wii U. Almost four years later, the hybrid machine captured the hearts of fans. Today it has hundreds of games, from blockbusters to curious indie titles. Those who do not follow video game news can quickly find themselves lost.

If you just bought a Switch or received one as a gift, you might not know where to start. What are the essentials of the console? Which games deserve to be included in your game library? In this small file, we have selected some flagship titles. Race, adventure, fight, blockbusters, more confidential games, there is something for everyone.

Also, on October 8, 2021, the Nintendo Switch OLED is released. Pre-orders for this new version are already open. The good news is, it’s compatible with all Nintendo Switch games as well as previous generation Joy-Con controllers. The selection below is not exhaustive, so do not hesitate to talk about your favorites or something you can’t miss in the comments!

Available from October 1, 2021, the EA FIFA 22 license is undoubtedly the best football game on all gaming consoles. The game features over 17,000 players across over 700 teams and over 90 stadiums from over 30 championships.

Metroid Dread: the new standard for the Nintendo Switch OLED

The eagerly awaited Metroid Dread, a two-dimensional side-scrolling action-adventure game developed by Mercury Steam and published by Nintendo will be released at the same time as the Nintendo Switch OLED on October 8.

19 years after Metroid Fusion, Metroid Dread celebrates the return of intergalactic bounty hunter Samus Aran in a fast-paced action-exploration game set in the heart of a hostile planet. You play as Samus, clad in tapered armor capable of deploying a deadly arsenal, initially sent deep into the planet ZDR on a scouting mission.

When it goes wrong, you must escape and reach the surface. Explore every nook and cranny of this planet, slaughter enemy creatures at full speed, infiltrate dangerous areas and collect abilities that allow you to access new environments!

Combining exploration in 2D and dynamic passages in 3D, Samus is more agile than ever but has to face for the first time new enemies who seem invulnerable at first sight… The prey, now, is you.

Super Mario 3D World + Bowser’s Fury for Nintendo Switch is available on February 12, 2021. The game was released to celebrate the 35th anniversary of the Super Mario license.

This improved version of Super Mario 3D World (a version was released for the Wii U) also brings gameplay improvements, such as increased running speed for all characters as well as the ability to climb even higher thanks to the super bell. It is even possible to play using the motion controls.

Zelda Breath of the Wild: the console must-have

If there was only one left, it would be this one. Launched at the same time as the Switch, Zelda Breath of the Wild was a real revolution when it was released. Not only did it brilliantly dust off the august saga, it changed the face of adventure gaming.

Link wakes up from a long coma, a century after the apocalypse caused by Ganon. In a wild world, he will have to find old allies in order to defeat the Scourge. The great strength of the title lies in its very permissive gameplay. The player can explore the gigantic world at willor even get lost in it. A real call to adventure which remains a reference. Almost compulsory for any Switch owner.

Nintendo rhymes with Mario and it was unthinkable not to see the mustached plumber on the Switch. If Odyssey isn’t the most successful episode of the license, there is still an excellent game which will suit both adults and children.

This is a 3D Mario, so a platform game in open levels. The goal is to collect as many moons as possible (well hidden in the tables) and incidentally save the princess. A calibrated game for all that will make you have a great time. Last important point: it is possible to play two.

Luigi’s Mansion 3: to gently scare yourself

Poor Luigi! Here he is again locked in a haunted mansion. Fortunately for him, his vacuum cleaner will allow him to foil the ghost traps and save his friends.

Ingenious adventure game, Luigi’s Mansion 3 constantly manages to renew itself to grab the player. A title which, it must be pointed out, is not really scary. It is therefore suitable for children.

Originally released in 2012 on PC, Diablo 3 reappeared in 2017 on Switch in a Eternal Collection including the Reaper of Souls expansion and some bonuses. An ultimate version that is perfect for action fans.

This hack and slash allows you to choose between five characters to kill monsters with all your hands. The game is endless, so the lifespan is colossal. It is also ideal for small sessions on the train or metro. Here, we must salute the adaptation work of Blizzard: Diablo 3 manages to hold 60 frames per second even when the screen is saturated with enemies and effects of all kinds. In addition, the gameplay lends itself perfectly to the controller. A sure bet.

Burnout Paradise Remastered: the best racing in your pocket

Burnout Paradise is not a game originally designed for the Switch either, since it was released in 2008 for Xbox 360 and PS3. However, this remastered version is ultimately perfect for portable mode. This is one of the best arcade racing games out there, which has a very clean version on Switch. In addition to looking good, it holds 60 frames per second, even when you’re racing through a crowded city center.

Burnout Paradise loose the player in a gigantic city to travel in cars or motorcycles. Paradise City is full of challenges to overcome and secrets to discover for dozens of hours of fun. A great game.

No frantic action, epic battles, or even planetary threats in this title that comes out of the nails. In Untitled Goose Game, you’re just playing… a goose.

This is a small adventure game in which you will have to be cunning to achieve your ends, that is to say to make a mess in a charming English village. How to steal the gardener’s keys? How do you grab a sandwich from people having a picnic? It’s up to you to find solutions. If it’s short enough, Untitled Goose Game is definitely worth a visit for its ingenuity and hilarious vibe.

Ori and the will of the wisps: the poetry of skill

Game developed by Microsoft studios, Ori and the will of the wisps enjoys impeccable adaptation on the Nintendo console.

In this title combining platform and exploration, you evolve in an enchanting world that fills your eyes. But be careful, you will have to be nimble with your fingers, some passages requiring precision. Great for adults, but maybe a little harsh on kids.

Is there still a need to introduce Super Smash Bros? Nintendo’s license brings together all the heroes of the firm as well as prestigious guests in a fighting game as nervous as it is fun. This new section called Ultimate brings together all the content of the previous ones and adding a lot. Endowed with a colossal lifespan, it is often updated with new fighters.

But the great strength of Super Smash Bros Ultimate, this is its multiplayer mode. Eight participants can get on the mug in a joyous cacophony. Ideal for evenings with friends or just to play online. Last important point: the title is very easy to access, even for those not used to fighting games.

Skyrim: the epitome of role-playing games

Released in 2011, Skyrim has since been ported to virtually every medium, including the Switch. Unleashed in a gigantic open world, the player will have to forge their own path to become a legend.

A cult role-playing game par excellence, Skyrim has aged in many ways. Nevertheless, it remains a must still today. In addition, its gameplay lends itself perfectly to the portable mode of the small console. To do urgently if you have never tried the experience.

DOOM Eternal on Switch is a technical feat. Although the title suffers from some obvious graphic concessions compared to its PC version, it remains beautiful and above all very fluid.

The ultra-nervous FPS puts us in the boots of the Doom Slayer, demon hunter who is capable of defeating an army on his own. Nervous, violent, demanding and above all fun, this is undoubtedly the best FPS of the Switch at the moment. Prohibited under 18.

It is not strictly a game, but a simulation of life. A real phenomenon during the first confinement, Animal Crossing New Horizons sends you to an island paradise that you arrange as you wish. There is no real goal (apart from paying off his credits), the player can do whatever he wants.

One of the strengths of the title is to last over time, following the course of the seasons and the holidays. There are a thousand things to do in Animal Crossing, but it’s also possible to play it for only ten minutes a day. This is also one of its big advantages.

There are obviously tons of other games on the console. Do not hesitate to give your essentials in the comments! 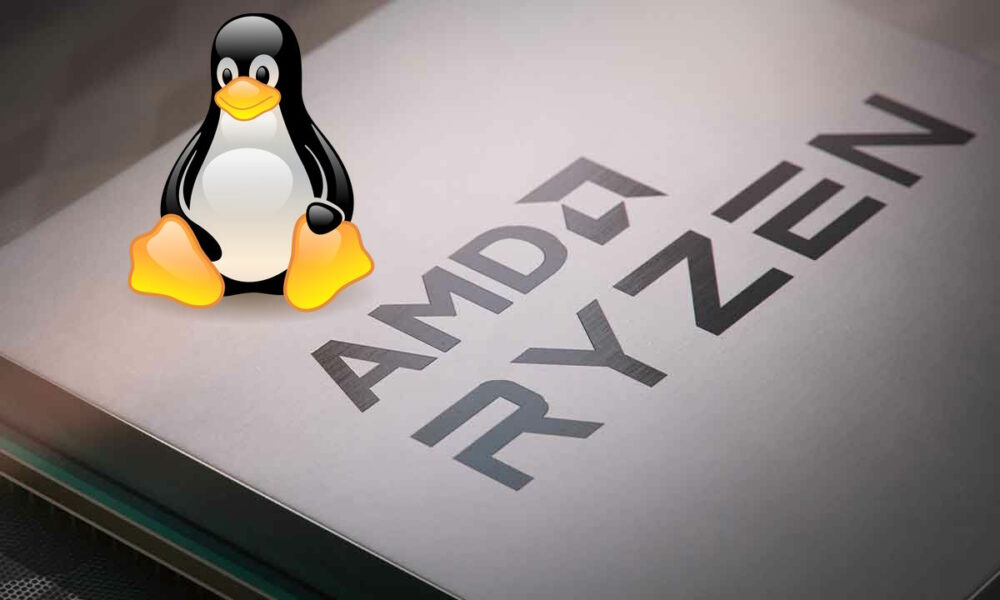 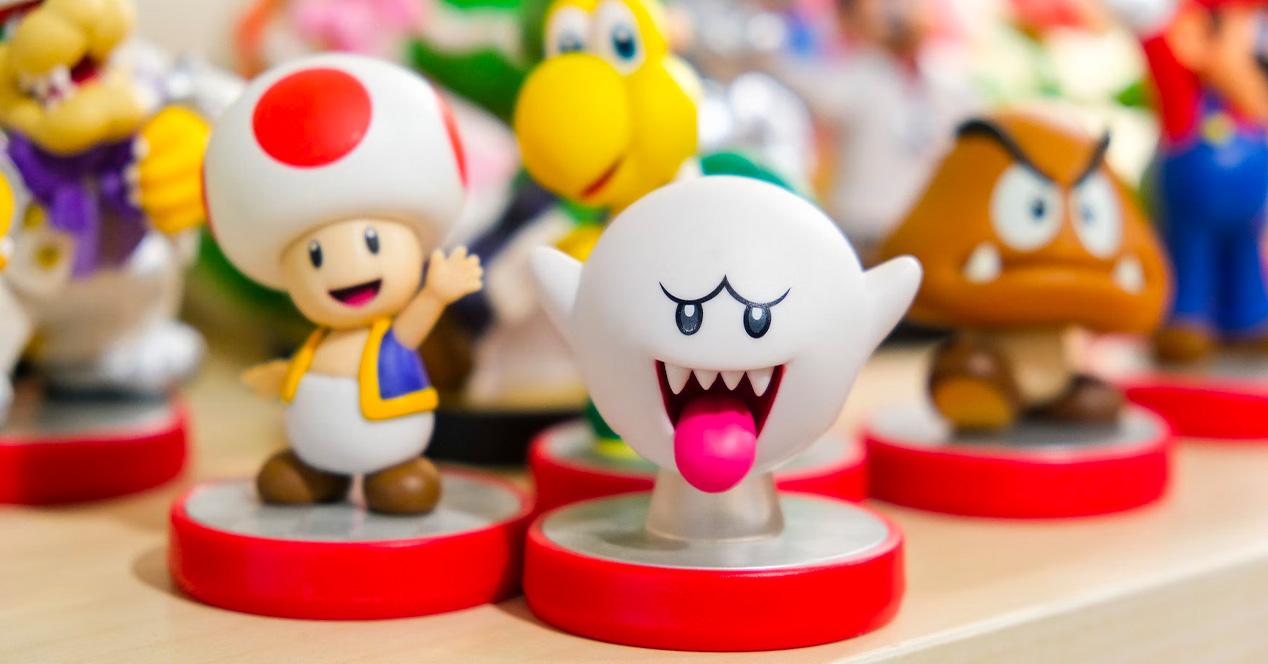 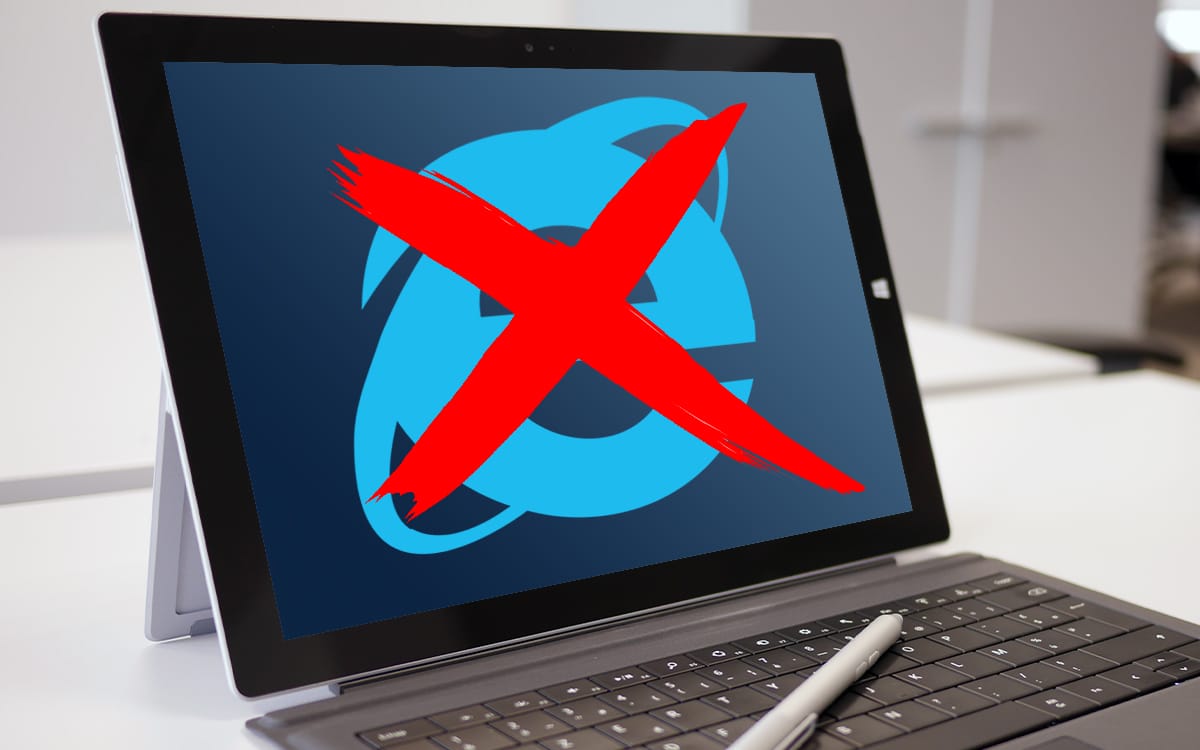 Death of Internet Explorer: Millions of PCs resist and still use Microsoft’s browser