If we go back to the time of CRT monitors we will see how the VGA standard was generalized in all of them, but instead if we take one of the current LCD or OLED we will see how they are dominated by two different connectors for the same purpose. Both HDMI and DisplayPort have advanced over time as panel technology has evolved and it has been necessary to increase the transfer bandwidth.

The fact that there are more pixels on the screen means that their information has to be transmitted faster so that they arrive on time, likewise, increasing the refresh rate also means increasing said bandwidth. However, between the DisplayPort and HDMI standards there is a fundamental difference and that is its origin. While DP was created as a VESA standard for the use of computer monitors, the other standard was created as an evolution of DVI by adding the ability to transport audio and including control of digital media to prevent unauthorized copying of the monitor. content that is streamed through the video output.

The fact that the technologies used are the same in television as in monitors has made manufacturers combine both standards in the displays and graphics cards they manufacture, but their different specifications make DisplayPort better than HDMI in certain applications.

Article Index
HDMI 2.1, the television standard of the next decade
DisplayPort 1.4, the PC monitor standard for eSports
DisplayPort 2.0, above HDMI 2.1

HDMI 2.1, the television standard of the next decade The arrival of 8K panels to the world of television has necessitated an increase in the bandwidth of the HDMI standard, which in its version 2.1 has managed to increase the transfer speed from 18 GB per second to the 48 GB per secondHowever, there are systems such as some new generation consoles and even televisions and monitors that do not support all the bandwidth of the new standard and make use of a limited version.

If we focus on the PC world, 8K panels are over, but the HDMI 2.1 allows a resolution standard and refresh rate that until now is not common in the gaming world that are the 4K at 120 Hz. Of course, the new standard achieves this with 8, 10 or 12 bits per component and requires compression and decompression of data for the 16 bits per component, but a color quality in HDR with such precision is still very far away.

The great disadvantage of HDMI 2.1 with respect to DisplayPort is in the fact that it is a standard designed for television and therefore it is limited to multiple refresh rates designed for that market. This leads to not being able to exceed a refresh rate beyond 120 frames per second even if the available bandwidth allows it. This makes DisplayPort a better option on PC for both amateur and professional competitive gaming through eSports. The second existing standard is DisplayPort or DP, which was designed not for the reproduction of video content in high definition and until now has been tied to the world of computers. Even today we have cases like video game consoles that lack DisplayPort output. Is it because of the fact that the DisplayPort standard is worse than that of HDMI? No, but if we talk about frequencies of 120 Hz or less, there is no clear advantage between the two formats.

The two most advanced versions of the DisplayPort standard so far are 1.4 and 2.0. In the first case we have a bandwidth of 25.92 GB per second, which is a little more than half that of HDMI 2.1, but allows it to support as well 4K resolution at 120 Hz, yes, limited to 10 bits per component. For what it is, it is a good enough standard for the games of the moment to shine on PC.

But where the DisplayPort 1.4 stands out above the rest is the fact that it supports much higher refresh rates, being able to support even the 360 Hz or the 240 Hz in Full HD or 1080p and Quad HD or 1440p, but at a refresh rate of 144 Hz or 165 Hz. Which makes having one of these monitors a better option if you have a gaming GPU capable of playing your favorite games at that speed.

The most advanced version of the DisplayPort standard yet has the highest bandwidth of video outputs to date. 77.4 GB / s, which will allow you to transmit at a frequency of 60 Hz at a resolution of 15360 x 8460 pixels, which is known as resolution 16K. In other words, a density four times higher than 8K and sixteen times higher than 4K. Of course, it does so by using compression systems and at the moment 16K is still a distant standard even for high-end consumer electronics.

The higher bandwidth of DisplayPort 2.0 allows it to achieve higher refresh rates at lower resolutions and even go beyond HDMI 2.1. The problem? The monitors that today include this technology can be counted on the fingers of one hand. Which is a shame, since it is the first format that allows you to play 4K and 144 Hz on up to three different monitors. But where the DisplayPort 2.0 standard shines above the rest is in the fact that in its version for USB-C it will allow resolutions of 4096 x 4096 pixels per eye at 120 Hz in the headset for virtual reality.

Do you want to limit some of the RAM and CPU cores? So can

Microsoft does not want SPAM calls to reach us in Teams 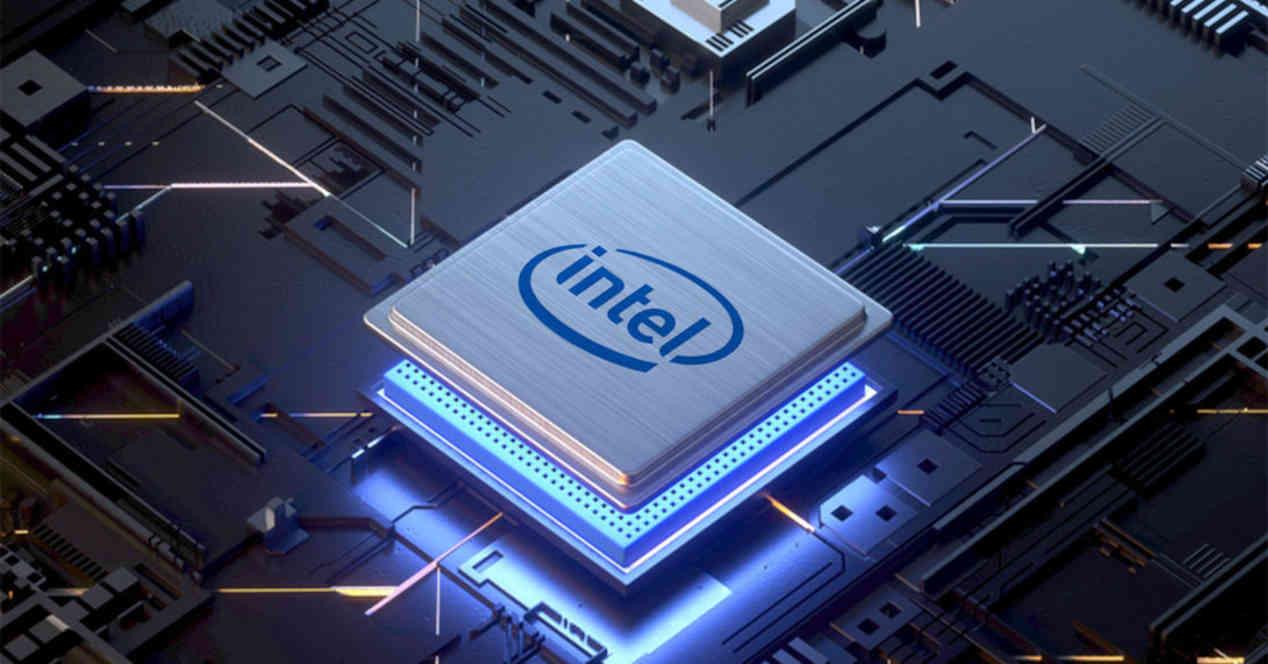