An example is the company that we are going to talk to you about below and that most of you surely know more than enough, they are not refer to Microsoft. This is a company that offers us a multitude of products and platforms used by hundreds of millions of users around the world. One of those that does not need to be presented at all is the Windows operating system.

There is no doubt that, if we have to look for the undisputed leader in this sector for desktop computers, the different versions of Windows, led by 10, are at the top. All this despite the enormous growth and improvement that the different Linux distributions have had over the last few years.

Anniversary of the operating system that would change the world

We tell you all this because on a day like today, November 10, but in 1983, Microsoft officially announced the first version of Windows. Actually, there was talk of a graphical interface for systems based on MS-DOS. At that time, it was Bill Gates himself who promised that the first Windows would be released in April 1984. But it was not so in the end, since Windows 1.0 was not released until November 1985.

With everything and with this, today 38 years ago we first heard of a system that would change over time and give an important turn to technology.

Available the new version of the most private browser

Privacy is something that many keep as a priority when choosing one internet browser or another. The industry leader, Google Chrome, is not one of the most prominent in this section, something that does happen with Mozilla Firefox. However, for a long time those who are looking for a really private proposal of this type, have opted for the proposal called Tor Browser.

This is a program that makes use of a much more secure network. In addition, it has functions that protect us to the extreme. Well, surely these and others who are thinking of migrating, it is great to know that a version of the program is already available, we are talking about Tor Browser 11. This is a browser based on the aforementioned Firefox, which we can see both at a functional level as interface. In fact, the graphic aspect is one of the big changes that we will see in this new version. In addition, support for the services has been terminated. Onion V2 and much more.

Lower your desktop with the HD background of Windows 11 SE

Over the last few hours, much has been said about the new version of Microsoft’s most recent operating system, specifically we refer to Windows 11 SE. This is a new edition that will be launched alongside the existing ones of the system and that will focus on the education sector. In this way, what the firm intends is to confront face to face with other proposals such as Chrome OS. therefore, and as expected, this is a system that will be focused on low-end laptops. But what interests us here now is that the new software will have its own characteristic desktop background, something that you can now download if you want to use it on other computers. 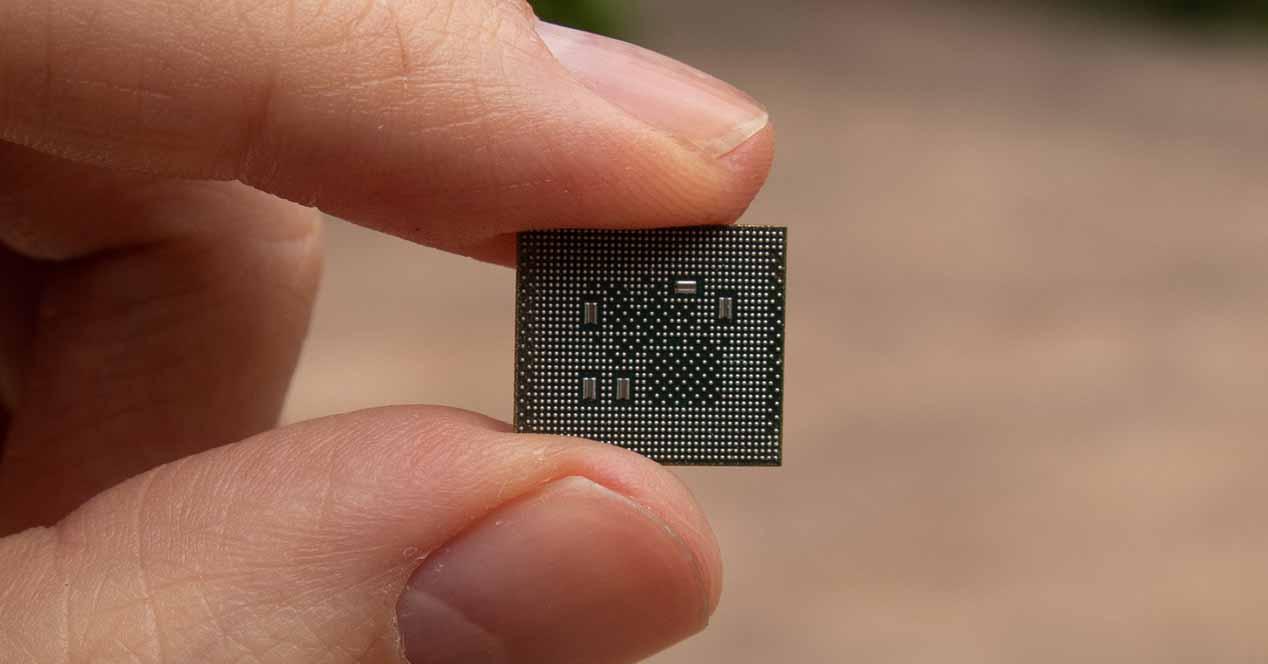 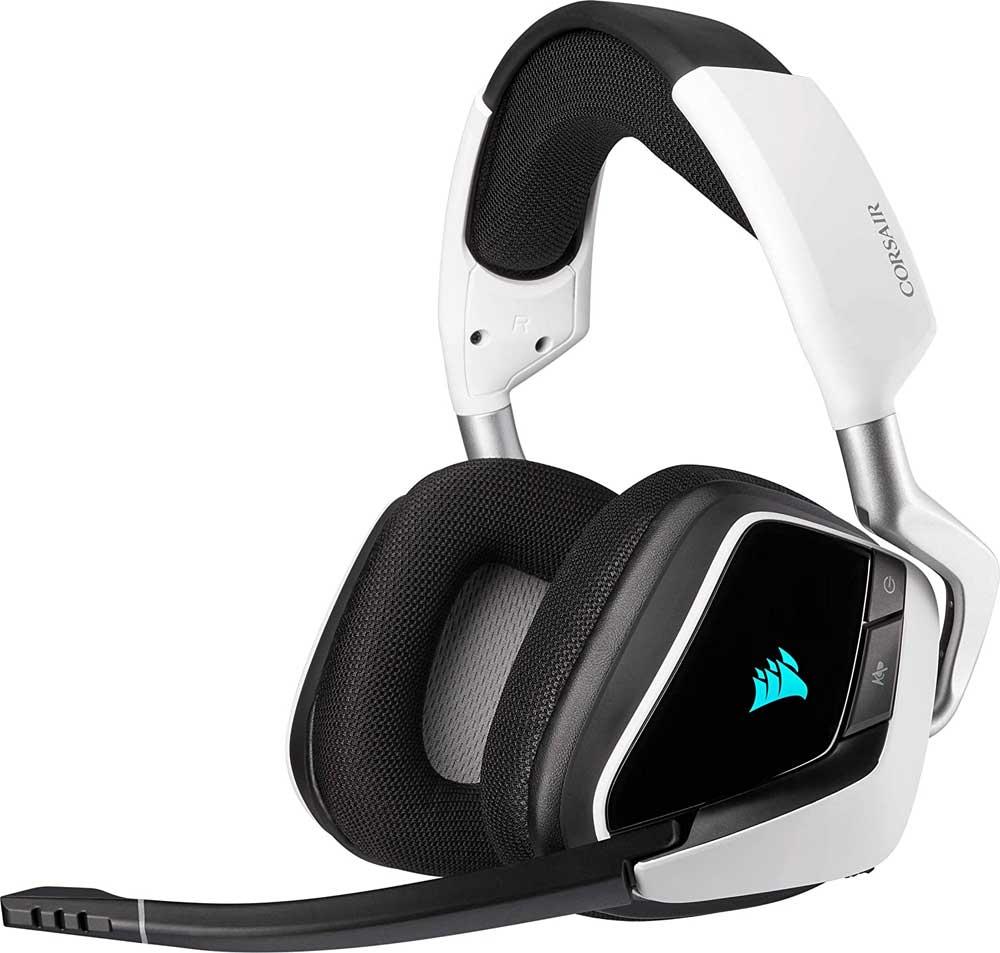 these gaming headphones are at the best price Why does Intel need Microsoft Windows 11 on its new gaming CPUs? 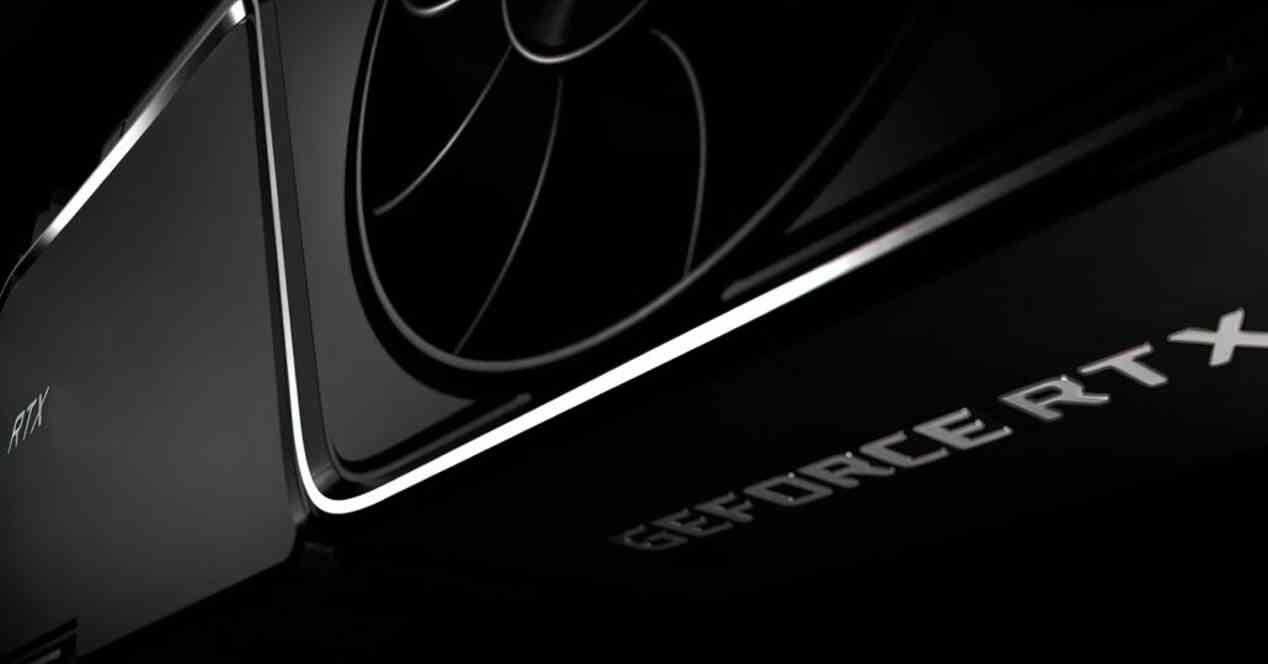 NVIDIA prepares more rehashes, but you are not interested in buying them