just a few days ago Microsoft released update KB5013943 for Windows 11, which includes a good set of fixes to previously detected problems in the operating system. This update is included in regular Windows updates and, therefore, users who have automatic updates activated have already received it over the last few days. Thus, we can infer that an important part of Windows 11 users already have it.

As a general rule, the updates are positive, but we never tire of saying that the most sensible thing is not to apply them immediately, but allow a few days to pass to verify that they are safe. Unless they are security updates, of course, in which case the advantages tend to outweigh the risks, it is best to wait until they have begun to spread and test before taking the leap. And it is that in this way, it is possible that some problems that could affect you are made public.

Such is the case, as the security company Sophos has spread, of the KB5013943 update, and as we can read on its website, thas an incompatibility problem with Sophos Antiviruswhich can lead to system hangs and blue screens (BSOD). The company is already working on the necessary solutions so that this does not happen and, in the meantime, it encourages its users to pause the automatic updates of Windows 11 to avoid downloading and installing the problem.

Windows 11 update incompatibility with Sophos software affects version 4.0.1, the most current, as well as the alpha version of version 4.1, although the latter already has an automatic update that solves the problem. Since we are talking about a development version for testing, we can understand that Sophos already has the solution ready, but for security reasons they prefer to first evaluate its correct operation among users who have opted for the preliminary version.

Meanwhile, for users of Windows 11 with the standard version of Sophos and who are already experiencing problems, the company recommends uninstalling the update. Since they can be seen in a loop of BSOD screenshots that would prevent them from accessing the desktop normally, here are the steps recommended by the company to solve it: 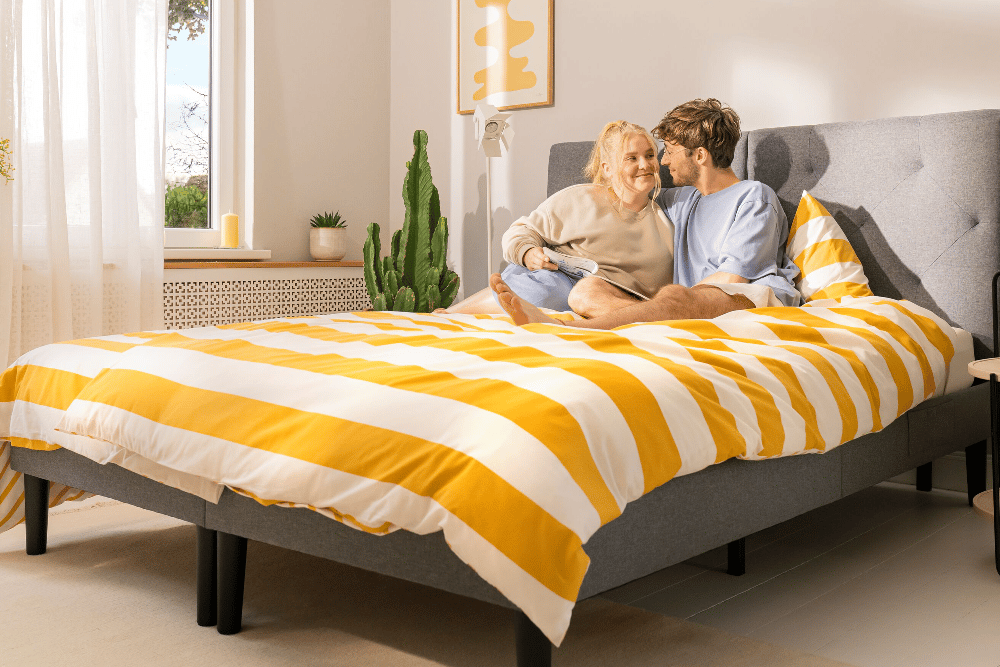 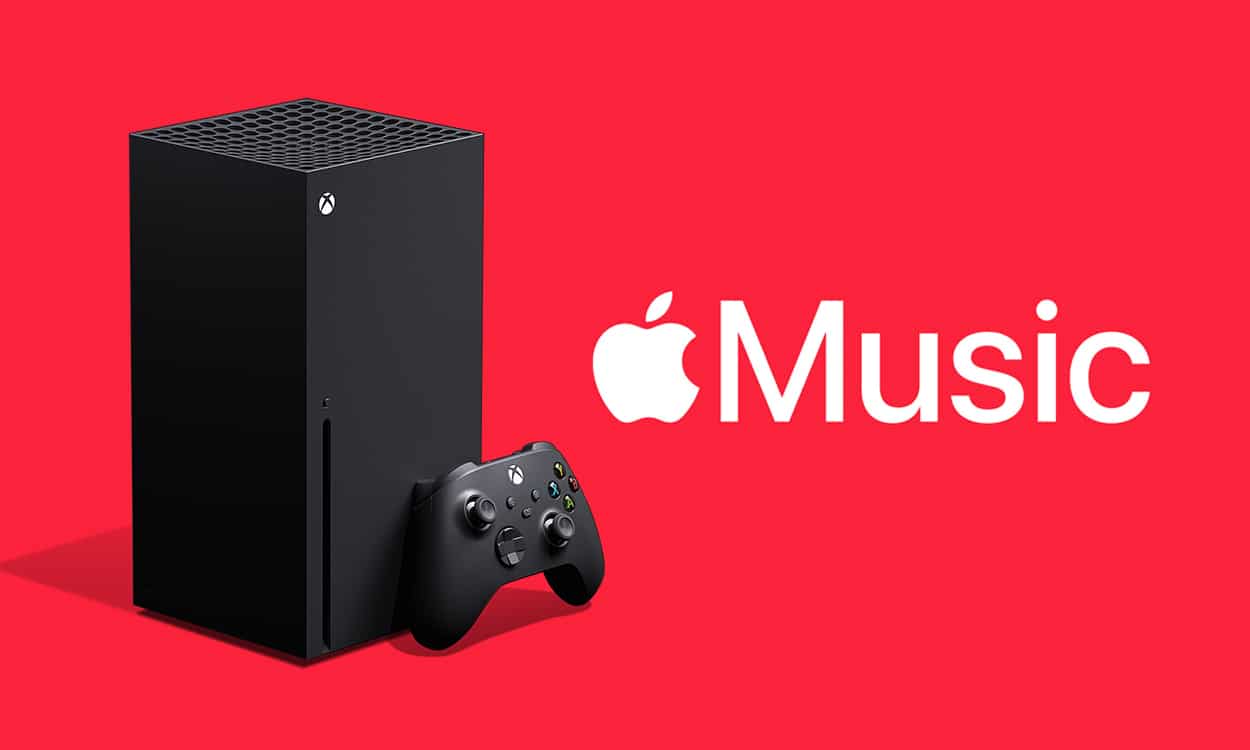