This is something that has just been produced in the most recent update of the operating system that has been sent and that we talked about just a few days ago. Specifically we refer to the patch KB5005033 that came to solve some important security problems detected in the system. Well, as it is beginning to be known now, this update is detrimental for some computers with Windows 10.

Apparently the default functionality of the Windows 10 Alt + Tab key combination seems corrupted to some users. This has been seen after the release of two updates the KB5004296 July 2021, which was optional, and KB5005033, August 2021 update. As we mentioned, this second is a mandatory security patch to solve security problems. Unfortunately the new update KB5005033 damages the Alt + Tab function for some teams, as we mentioned.

It is more than likely that you already know what the use of Alt + Tab is, as it is quite basic. Actually, we can use this functionality or combination of keys to move quickly and easily between the applications that we have open in Windows. Therefore, the fact that it suddenly does not work for many can become a major annoyance, even if it is a basic function.

And it is that, after updating August 2021, some users have observed problems when using this key combination to switch between applications. In particular if it is used, Windows returns the user to the desktop by default, which is an error. These users have already reported the same issues after installing the optional July 2021 cumulative update.

Furthermore, a crash with Alt + Tab is also detected when using the key combination in games running in full screen mode. When switching to these games a black screen appears and there is no way to return to the game.

How to fix the crash with the latest Windows update

For the moment, all those who want to solve this problem with the aforementioned key combination will have to uninstall the update recent. This is something we can achieve from the Settings app of the operating system, specifically from the Update and security section. Here we can remove the most recent patches from the computer, such as those mentioned from July and August 2021.

On the other hand, some users have reported that there is another solution for these Alt + Tab issues caused by KB5005033. All you have to do is disable the News and Interests feature of Windows 10. This is something we do by right-clicking anywhere on the taskbar. We go to News and interests and click on Deactivate. Special graphics cards at PcComponentes, offers of up to 28%! 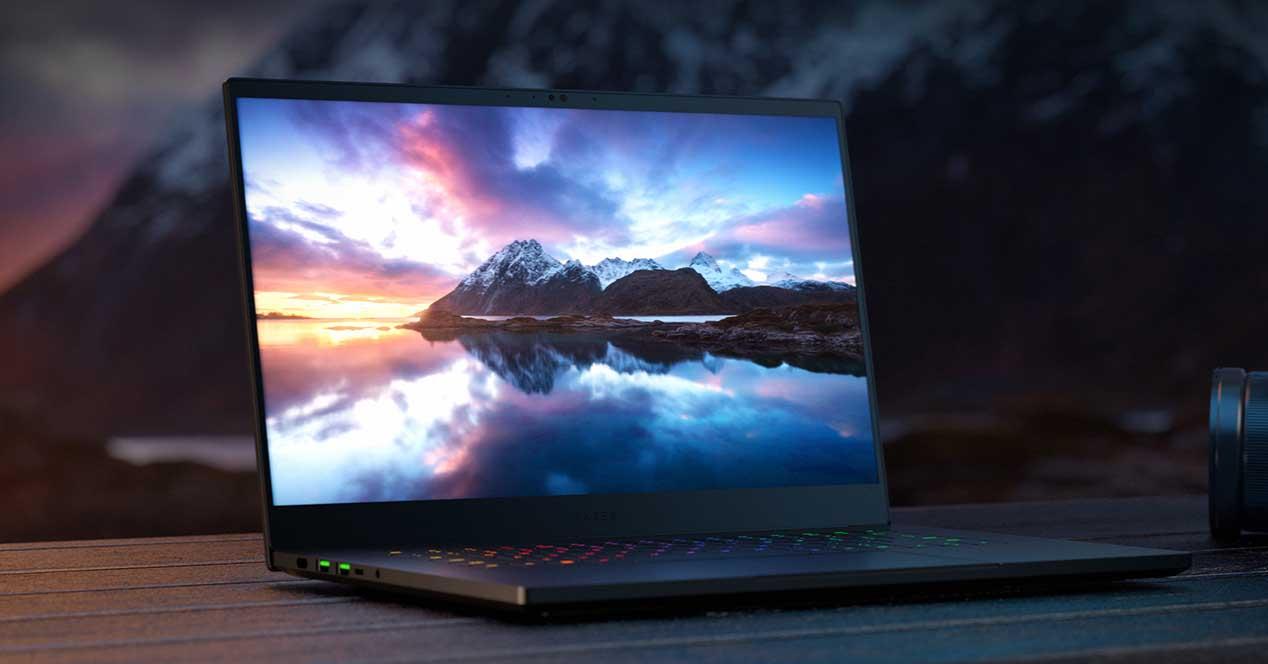 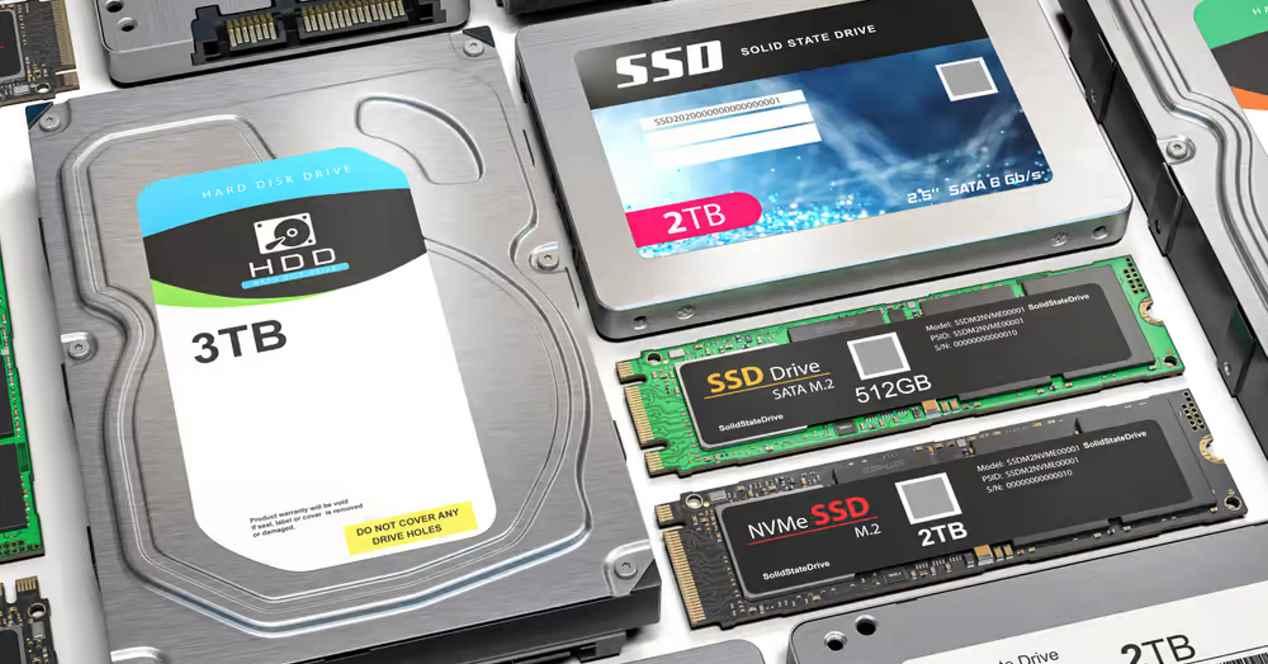 Why are SSDs so fast compared to HDDs? 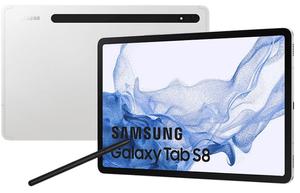 Has Santa forgotten your tablet? Check out these last minute deals