Currently, most platforms that allow sharing images use different compression algorithms to optimize their use. Thus not only they save space on the server, but also bandwidth when showing it to other users. This implies that depending on the level of “aggressiveness” applied to these images they look better or worse.

Twitter, considering when it was launched and the ability to upload images was included, did not improve this feature until not long ago. It was between the end of 2020 and the beginning of 2021 when it allowed the use of high resolution images and compression on both iOS and Android.

With that movement that allowed upload photos in 4KAs well as downloading and viewing them, the experience improved remarkably. Because now all that material was gaining in sharpness. Hence, it began to be seen that more and more users who loved photography or professionals were using Twitter to share their work instead of linking to other services where these photos were hosted.

This option is very easy to activate and in case you don’t know how to do it, basically you just have to do the following:

As you can see, it is simple, but now let’s go to what possibly interests you the most, which in our opinion are some of the accounts about photography that you should follow if you are a Twitter user.

The reasons why you might be interested in following certain Twitter accounts are as varied as practically types of users the platform has. Even so, there are reasons that usually coincide with what you could have in other more visual platforms and more focused on the subject of sharing images: inspiration, use of composition, processing, etc. Matty Vogel is a high-level photographer who rubs shoulders with today’s best artists. Thus, figures such as Billie Eilish, Finneas or Hoodie Allen have been portrayed by his camera. Of course, they are not the only type of photos he shares, also of the concerts themselves and the odd one that will catch your attention due to their original composition. Tessi’s work is striking and today you may be especially attracted to that particular edition and use of sparkles. In addition, he not only takes incredible photos where the protagonist is the scene itself, but also portraits that are sure to attract you. Along with a very careful and accurate composition, the best thing about Robyn Walsh may be that use of backlights and the way in which she does the editing to normally use the same color as the dominant of the entire image. They are very striking photographs In the same way that the atenrior, Austin Prendergast makes a very striking use of color in each of his images. In addition, he usually plays very well with elements that help him give an original touch to some of his photos. With great force, with so many levels of saturation and contrast, they are photos that are nice to see. If you like the double exposure technique and that aggressive touch that high contrast photos offer, then you will like the work of David Sark. His images not only have strength, but also that different point when combining two captures through double exposure. What gives them dynamism an extra information that sometimes catches. Street photography of the west coast of the United States. That in itself will attract many lovers of that territory, but it is his particular style, with retro Kodak film airs, that really captures. In addition to scenes that convey that special something that makes it difficult to stop looking at even the most normal ones. There are photographs of Kelby Reck that will look like frames taken from a movie. Both for the work in editing, with very striking colors, and for the use of techniques such as double exposure make their work motivate you to go out with your camera to try to capture similar images. Jake Wangner is another of the photographers who, through the use of double exposure, lights and leftovers, and a very marked editing style make his images look like something out of a movie or music video clip.

So far, all these Twitter accounts about photography offer you high-quality material, but they are not the only ones. There are many more and they do not have to always be professional users. Some of them are mere amateurs and that does not mean that their images are impressive. In addition, we have seen profiles of users from outside Spain, but if you want to meet users from here, pay attention. If you like New York, it is very likely that at some point you have seen some of Carlos Sánchez’s photos. Especially those of the full moon over the Empire State Building are the most popular, although it has many others that may seem just as good or even better. Imanol is a professional geographer and photographer, both disciplines allow him to take some really spectacular photos. Images of storms, with their lightning and skies about to “fall” on us are some examples you should see. Miguel Moranatti is a source of inspiration for any photographer. It does not matter if they are your photos in the middle of nature or those taken in hospitals related to COVIC-19. The work he does is brutal and his photos touch you, something really difficult to achieve. David is another talented photographer with whom you can discover charming corners that are within the country, you do not need to go outside of Spain to find landscapes that you would dream of visiting just to be on the other side of the pond. If you haven’t seen any of Ignacio Izquierdo’s photos in 2021, you don’t live in Spain or you don’t use Twitter. Even so, it would be difficult if you did not do it either, because of their images of the Filomena snowfall that covered Madrid as it had never been seen, they gave much to talk about. So much so that later he took out a book that is a delight too.

Each and every one of these Twitter users is going to get your Twitter timeline filled with inspiration. Still, there are many more profiles than they share their best works on this network or the ones that most attract your attention for something in particular. We have located them and seeing them if you like photography will be interesting to you, because surely you learn and save many ideas for your next photographic sessions.

Likewise, if you think that there is one that should also be in that selection for any reason, you just have to comment on it. Because we all want the same thing, make the most of social networks with all those users who can contribute something positive. And be careful, do not forget accounts like @DPMagazine or @NYFA that help you with links on editing techniques and other guides that also help to obtain better results. 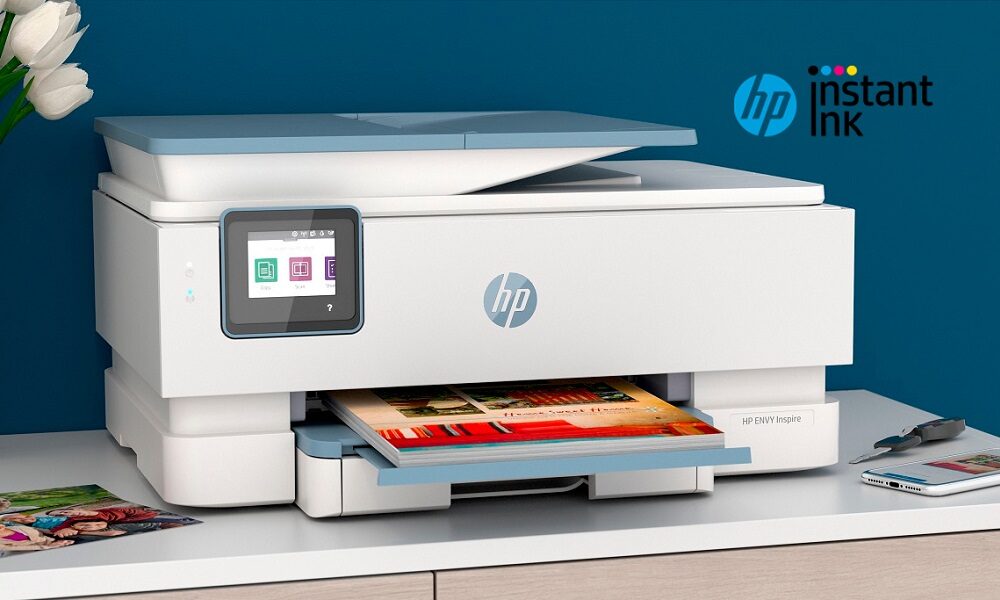 Print your vacation photos and save with HP Instant Ink service 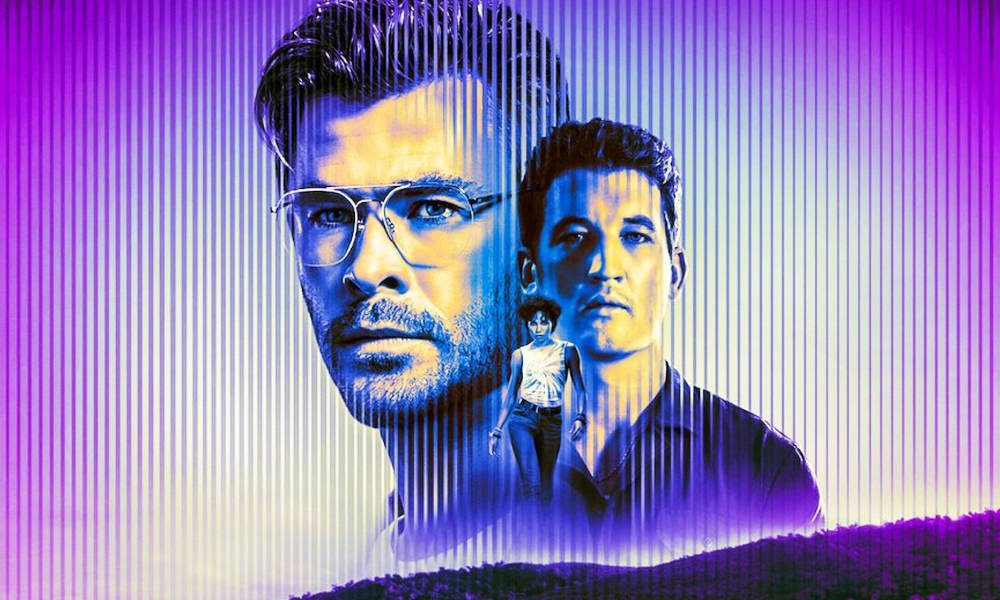 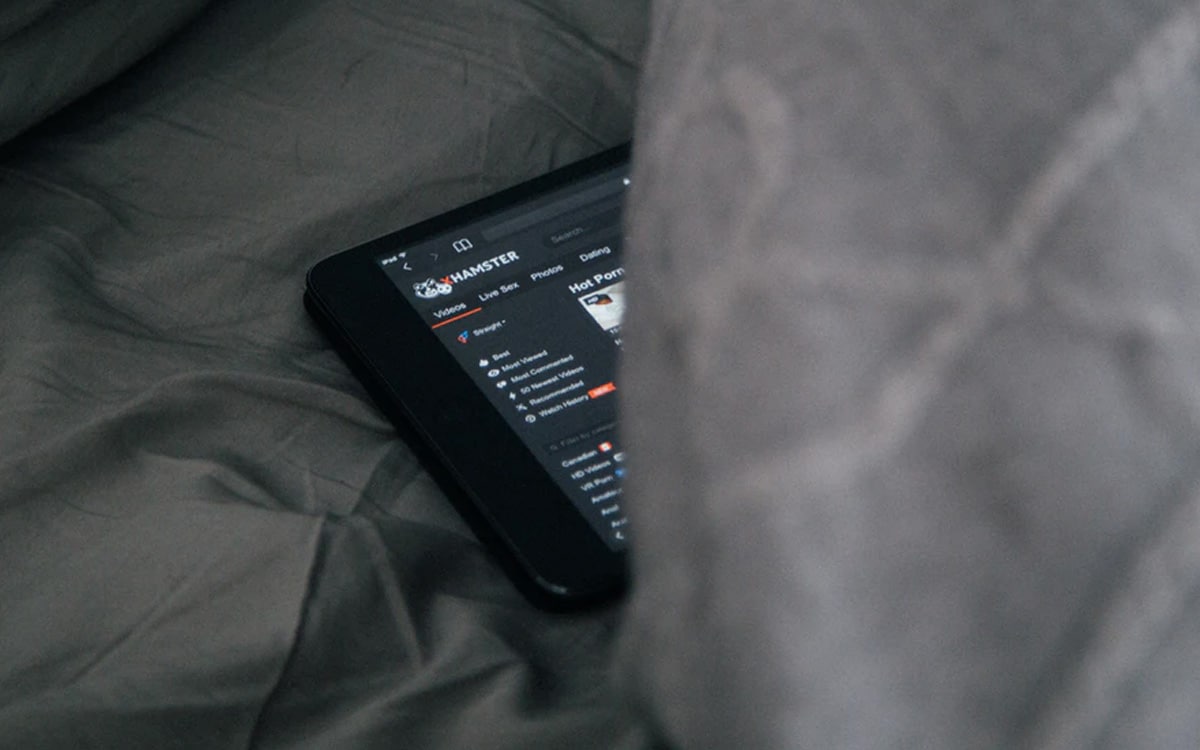