Electric cars could represent 50% of the American car fleet in the next few years, at least according to Biden.

The last American presidential term had considerably pushed back the question of ecology in the public debate on the other side of the Atlantic, with, among other things, the end of the Paris agreements. Since the arrival of Joe Biden at the White House, the United States seems to want to resume its own policy, and even seems determined to catch up with the rest of the Western world.

While European countries have started to take many steps since 2017, it was for the moment dead calm on the side of Uncle Sam. But now the Biden administration has just proposed a first measure, which could move the lines. The idea proposed is simple: that the cars marketed on the territory (from 2023) consume much less fuel than is currently the case.

So the US government has set a limit. The latter is 55 miles with a gallon of fuel at continuous speed, or 40 miles under normal driving conditions (with stops at red lights, slowing down and accelerating…). Compared to our international units of measurement, this actually corresponds to 4.4 liters of gasoline for just over 88 kilometers. If we compare with the measures we know in France, Biden asks manufacturers to produce cars with a consumption below 6 liters per 100 kilometers.

The United States is behind schedule

A standard that many European vehicles, especially new ones, would find completely outdated, they who have been well below this figure for years already. But in Uncle Sam’s country, things are not going at the same speed. The country is used to its large pickups and other SUVs, which are not the most environmentally friendly cars.

In his announcement, the American president declared that he wanted this new rule to be fully respected in 2026, and that the share of electric cars making up the American car fleet represents nearly one in five cars. Today electric cars only account for 2% of sales.

Eventually, Joe Biden would like the United States to reach 50% of electric cars, he even hopes to be able to reach this figure in 2030, just after the end of a hypothetical second term, for the current American president, who already has one. makes a campaign argument. 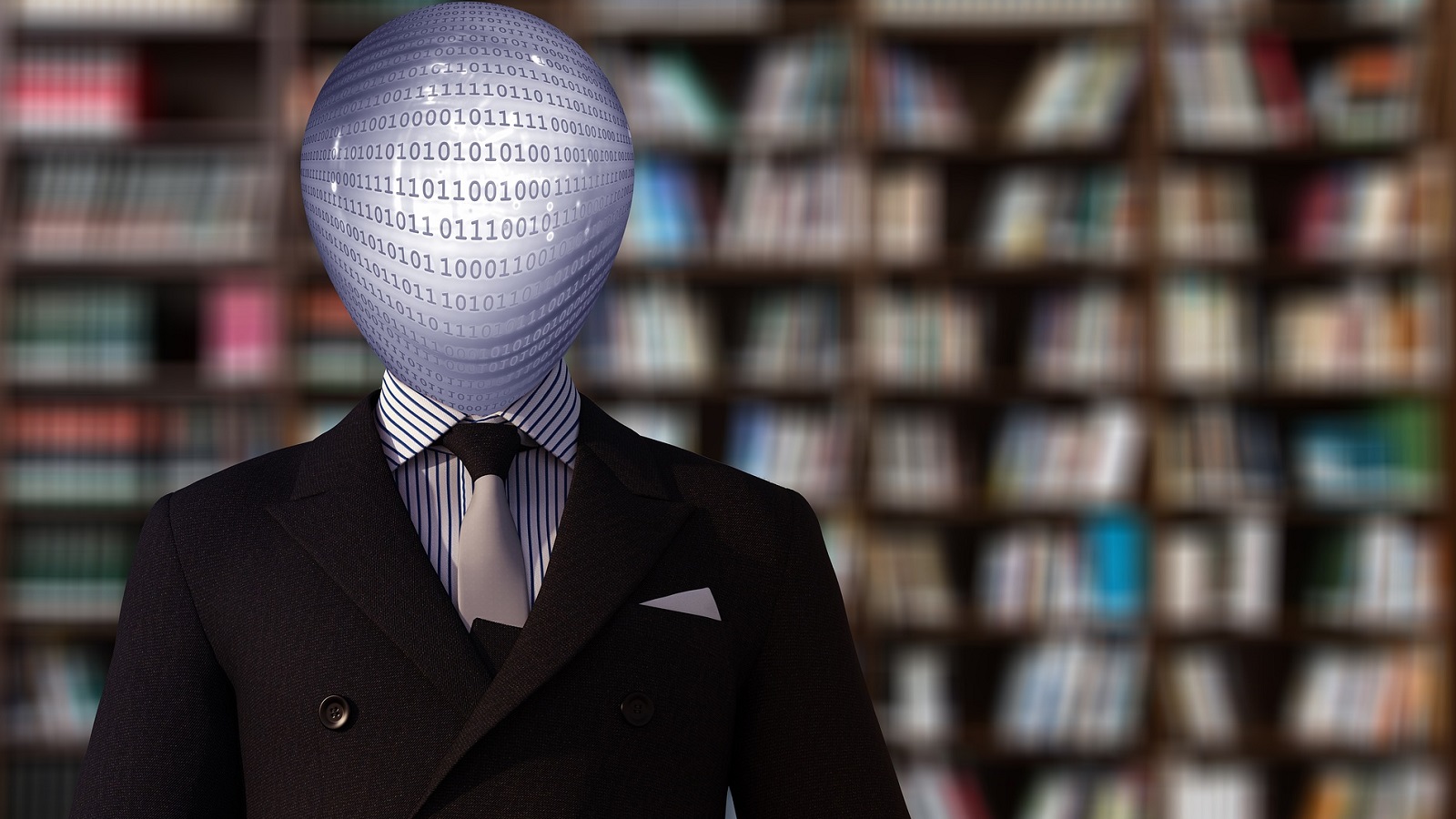 Only 28% of startups fear a brain drain this year 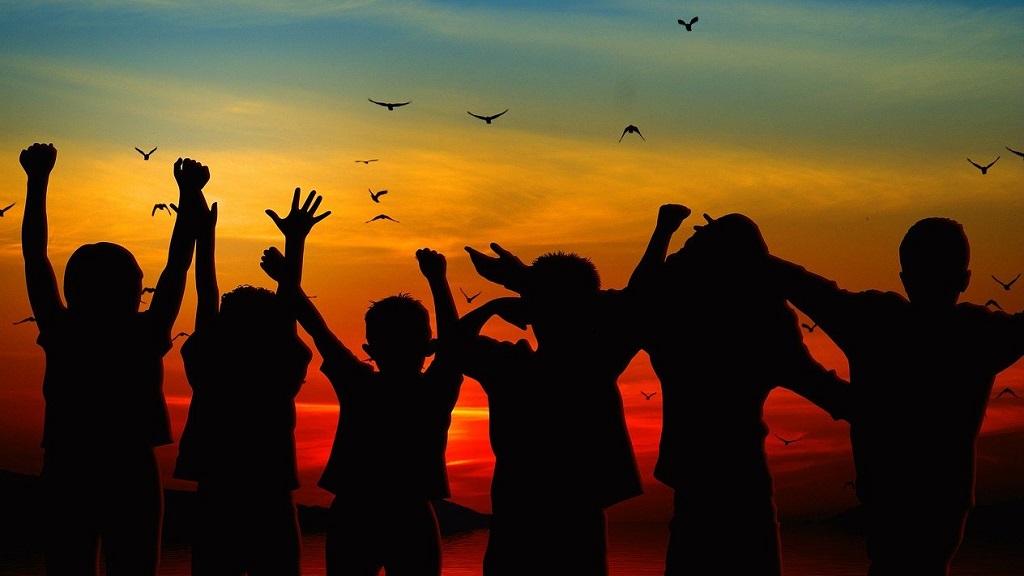 Labor dynamism recovers to pre-pandemic levels, according to a report 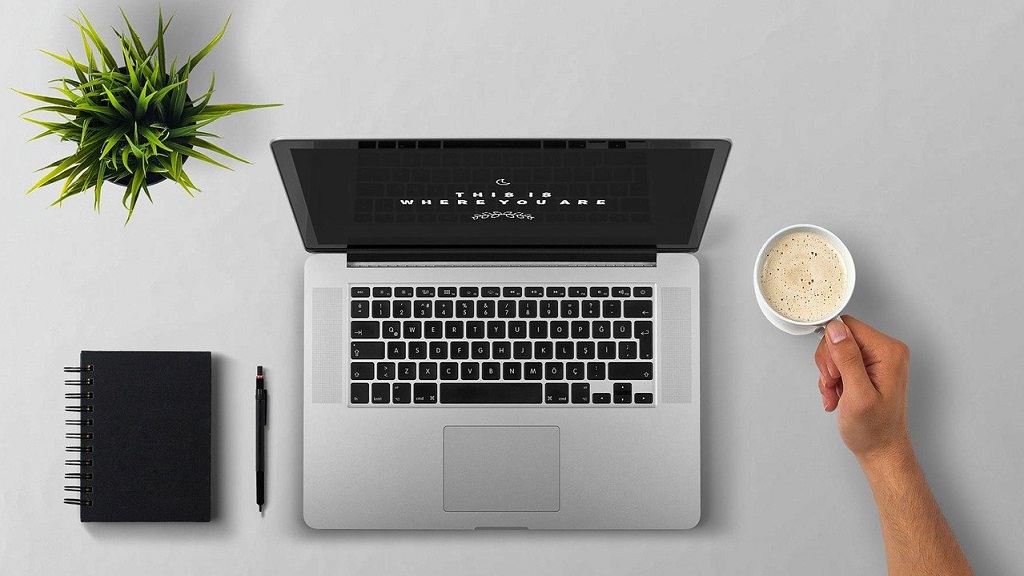 Why do the UCaaS and CCaaS platforms improve the CX of your organization? 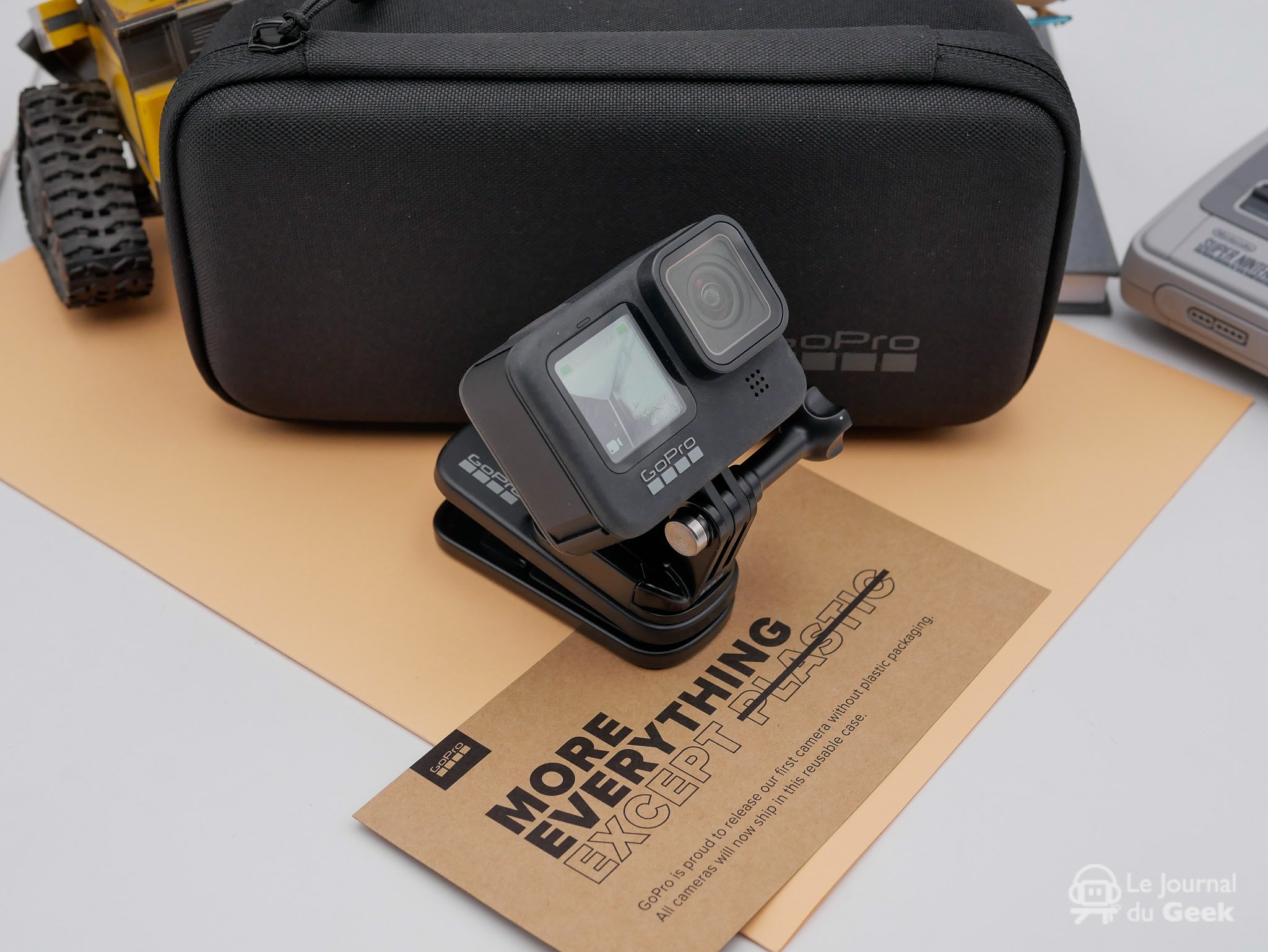