We thought we had reached heights of epic and fascinating cinematic ugliness with Shark of the Corn, but as always there is no limit to the worst, especially when it comes to horror trashonazzi to the nth degree like Big Freaking Rat, damn ridiculous films that capture our interest like honey attracts bees (or me..from flies).

And it is precisely this masochistic attraction towards B-movies that the ugliest can not be satisfied with the trailer released by Madman Films which shows us bloodthirsty ugly mutant giant mouse running around killing unsuspecting campers.

Horror has never been as trashy as in Big Freaking Rat

It will not be enough to get on a chair, set traps or try to rely on the wild hunter skills of some nice cat, this sort of X-whore or X-pantegana (call it whatever you prefer depending on your geographical origin and that Professor Xavier can forgive us) is practically unstoppable.

Synopsis and details of “this thing here”

In the film, Ranger Brody (Scott C. Roe), with the help of his nephew Dylan (Caleb Thomas) and Naomi (Cece Kelly), prepares to open the brand new campground for the summer season.

As revealed by the trailer, if the tropical jungle brought us Jurassic Park and from the oceans it emerged Shark – The first shark, it’s time to confront another lethal predator, a three hundred kilogram mouse that won’t be satisfied with chewing on some cheese! 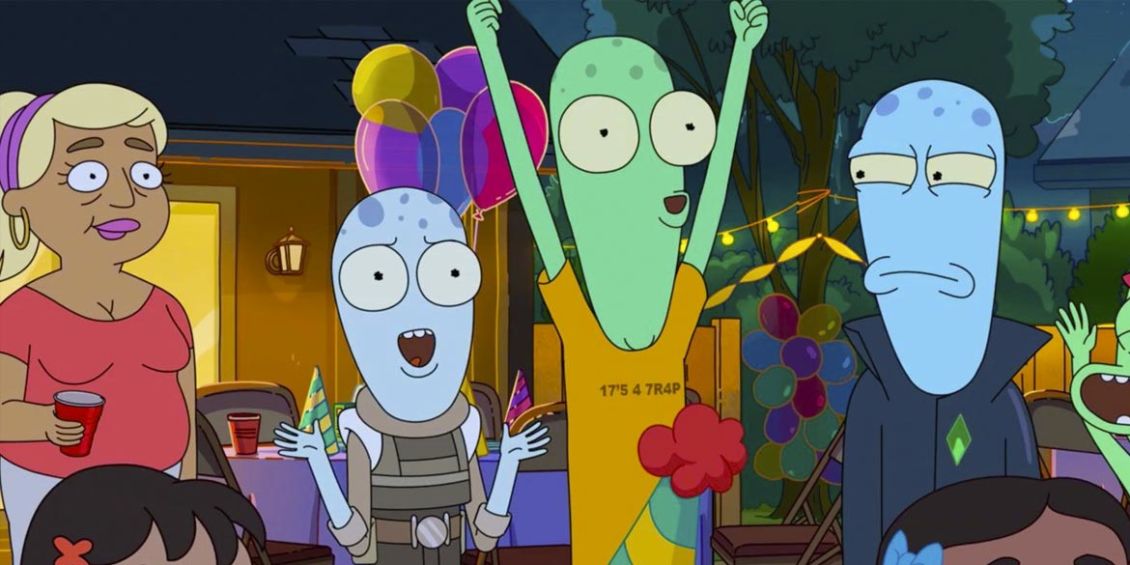 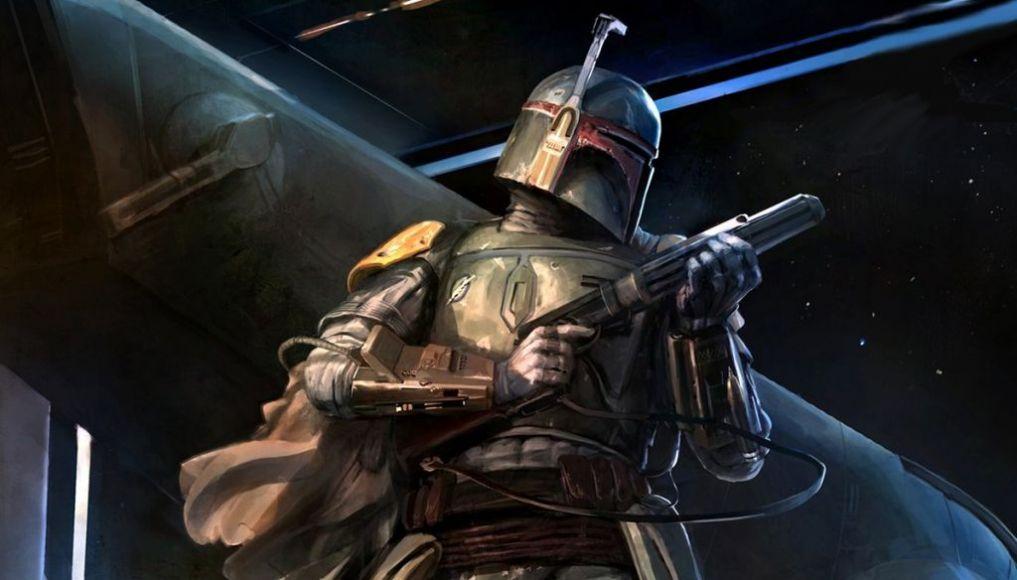 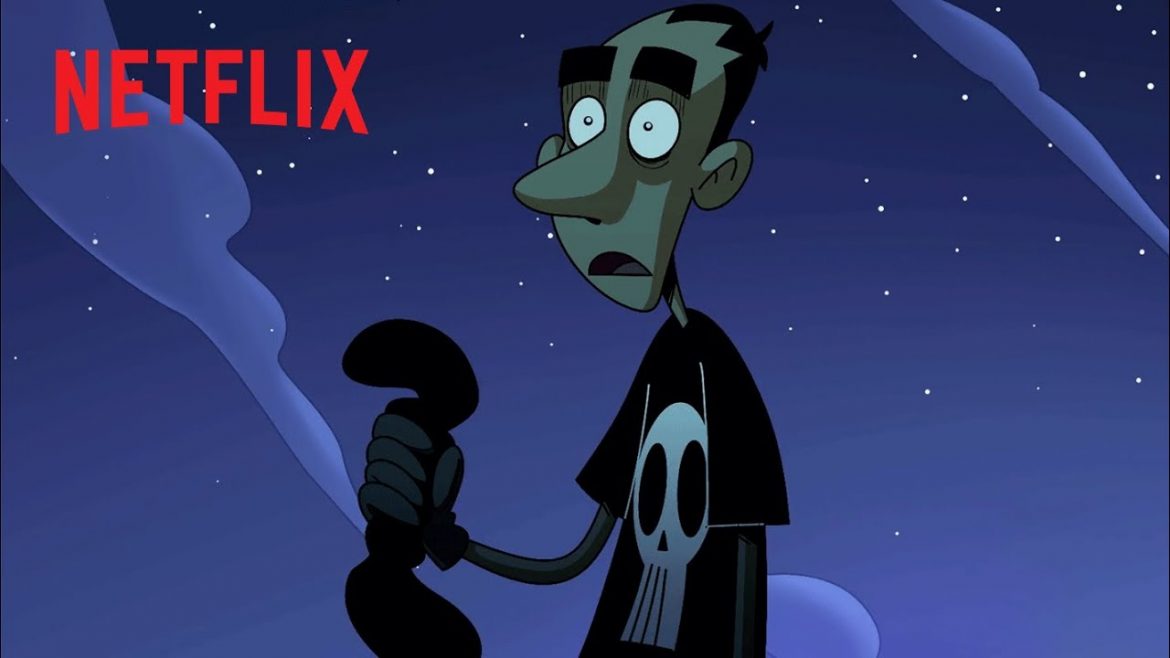