Larry Dean Harmon was covering the traces of bitcoin transactions made by cybercriminals. He faces up to 20 years in prison.

Between 2014 and 2017, Larry Dean Harmon offered a rather specific money laundering service. He operated a “mixer” of bitcoins, named Helix, whose role was to scramble the traces of transactions between wallets of cybercriminals. Arrested in February 2020 for his activity under money laundering charges, the man recently pleaded guilty at his trial, reports the Bleeping Computer.

He admitted having laundered 350,000 bitcoins, the equivalent (at the time) of $ 300 million (and much more today). According to justice, he carried out more than 1.2 million transactions on behalf of his clients. The accused agreed to leave 4,400 bitcoins to justice (valued at $ 200 million) in addition to the seizure of the material used in the money laundering system. Now he faces a maximum prison sentence of 20 years, and a fine of up to $ 500,000.

To grow its business, Harmon had created partnerships with many “dark web” markets, which sell, among other things, illegal products and services. Among them was AlphaBay, the biggest black market of the time. Harmon covered the traces of transactions with his service, so as to mislead the authorities and regulators.

After his career as a mobster, Harmon created the startup Coin Ninja, of which he was the CEO until 2020, the year of his arrest. His company described itself as the “Venmo of Bitcoins”: it created crypto wallets that allowed Bitcoin to be sent between people by SMS. Problem: he did not have the necessary authorizations to develop this activity, and the courts also reminded him of this.

As a reminder, the Bitcoin blockchain puts a register of transactions made visible to all. It allows many companies like Chainalysis, but also authorities, to trace transaction flows. All you have to do is identify who is behind the addresses involved in the operations to find out all the details.

The register therefore makes it possible to monitor large Bitcoin movements – a transaction of thousands of bitcoins hardly goes unnoticed – and is, among other things, useful in the detection of certain criminal activities. For more than a decade, the black markets of the Internet organize their exchanges in cryptocurrency, because they offer many advantages. Already, they are not regulated in essence, and no central authority (like a bank) will be able to seize the money. Then, the police can only recover the funds of a wallet if its owner communicates to them the identifiers. Finally, the address of a cryptocurrency wallet is not directly linked to an identity. Linking these two operations can be a real headache for the authorities.

The mixer therefore comes to solve the only weak point of bitcoin for criminals, which is its traceability. Concretely, the mixer will receive the bitcoins involved in the transaction, which it will mix with several other funds sent by various people. Then it will send these bitcoins in several times to other addresses, at irregular intervals. Today’s mixers can fragment a transaction into hundreds of others across as many wallets before they get the funds to the destination address. Result: it becomes impossible to link the sender to the recipient, so complex is the path between the two. 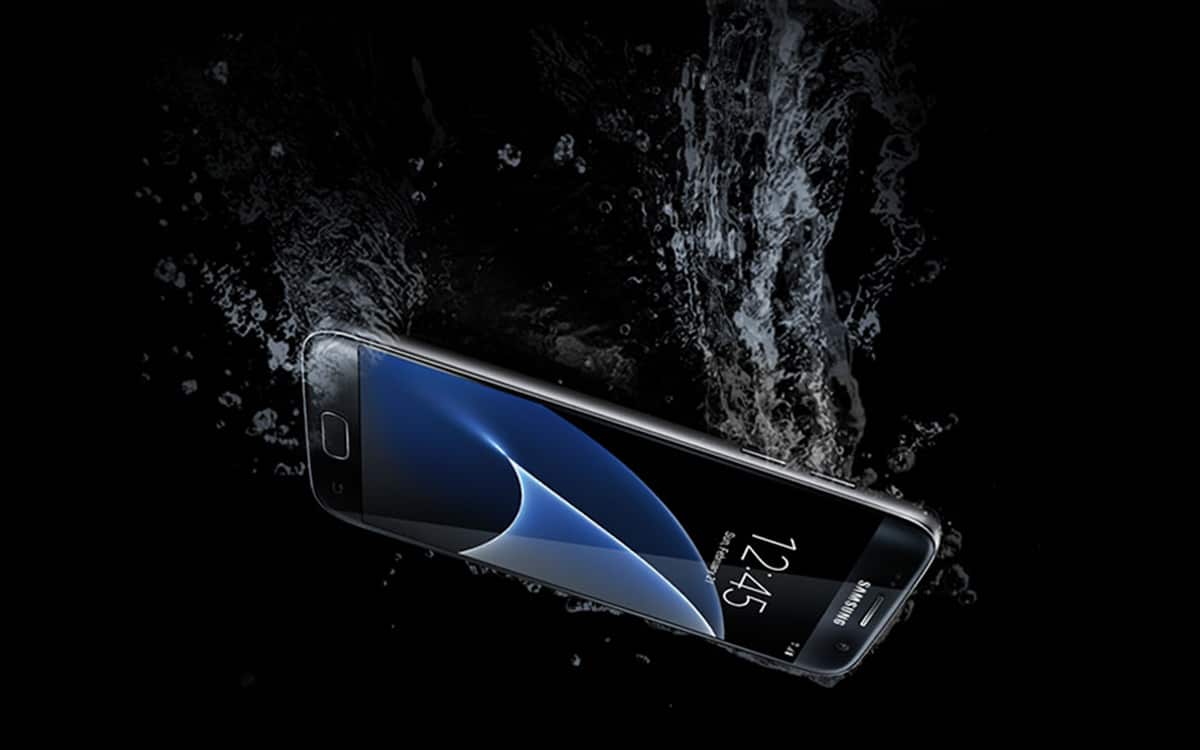 Samsung lied, its Galaxy smartphones are not that waterproof 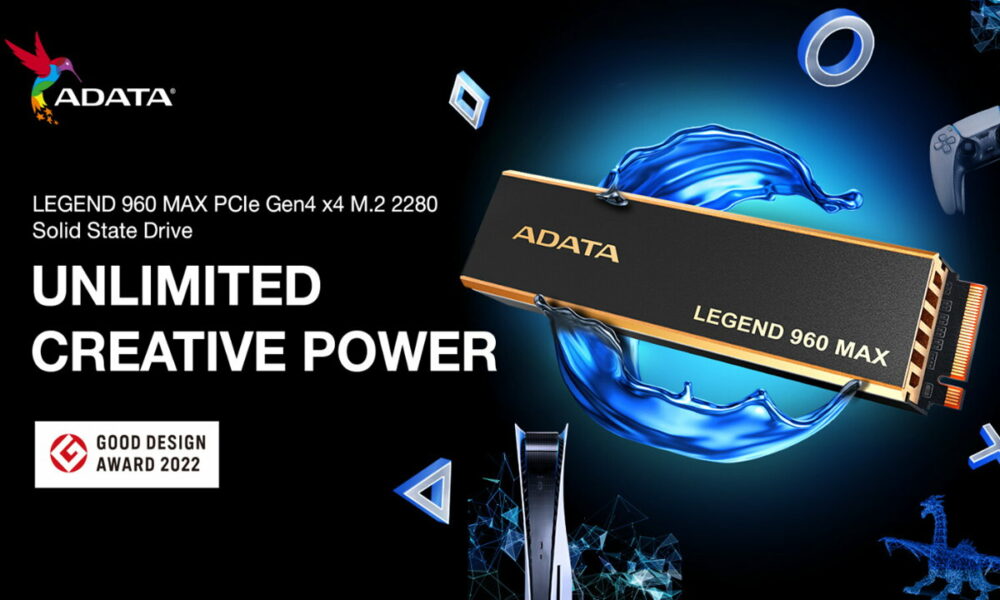