Bitcoin will hit $250,000 in the coming months, says investor Timothy Cook Draper. The man expects the democratization of cryptocurrency among women to give a boost to the currency.

Since the crash of UST, the stablecoin of the Terra ecosystem, the cryptocurrency market has entered into a bearish phase. While all altcoins are in the red, the price of Bitcoin has fallen back below the $30,000 mark. A few weeks later, the queen of cryptocurrencies managed to stabilize just beyond this threshold.

Despite the market crash, many investors continue to bet everything on Bitcoin. This is the case of Timothy Cook Draper, an American venture capitalist. In an interview, the billionaire revised his Bitcoin price predictions upwards.

Bitcoin will explode…thanks to women

The investor assures that the Bitcoin price will cross $250,000 “by the end of this year or early next year”. Most experts, however, believe that the price should not enter a new upward phase for several years. Du Jun, the co-founder of Huobi, one of the world’s largest cryptocurrency exchanges, believes that Bitcoin will not rise again until 2024.

He clarifies that the price will continue to move higher once the 250,000 threshold is reached. “One thing that will probably happen – and I don’t know exactly when – is that women will start using Bitcoin”explains Tim Draper, pointing out that most crypto users are currently male. “All women will have bitcoin wallets and they will buy things with bitcoin and you are going to see a bitcoin price that will go through my estimate of 250,000”says the entrepreneur.

Despite the market crash, Draper is not alone in believing in the future of BTC. Bill Miller, famous investor and fund manager, has also invested half of his fortune in Bitcoin. Robert Kiyosaki, the author of the book Rich Dad, Poor Dad, agrees and encourages buying Bitcoin to protect against a financial crash. Conversely, many big names believe that cryptocurrency has no future. Recently, Bill Gates, the founder of Microsoft, thus assured that crypto has no value. 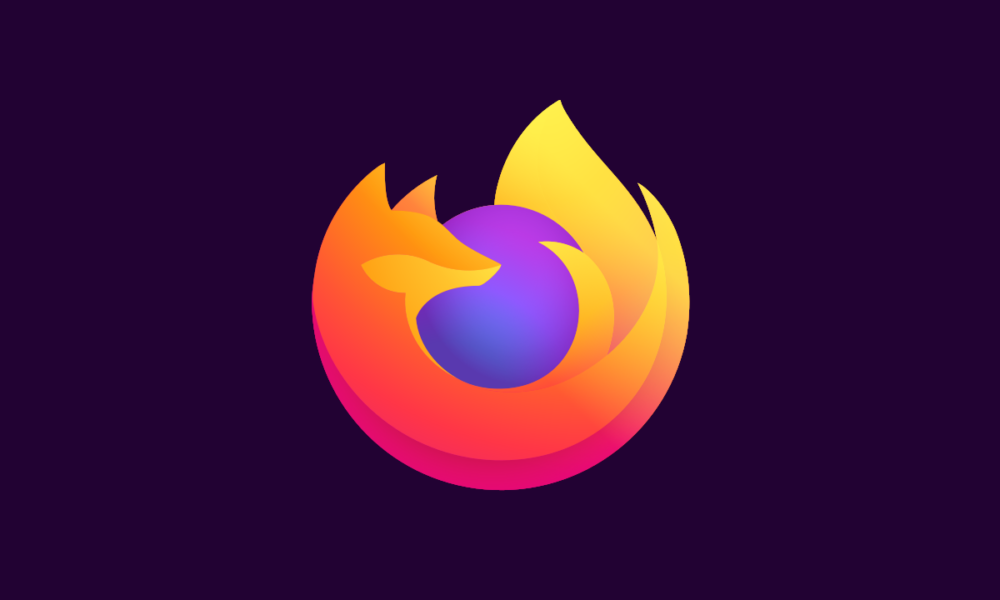 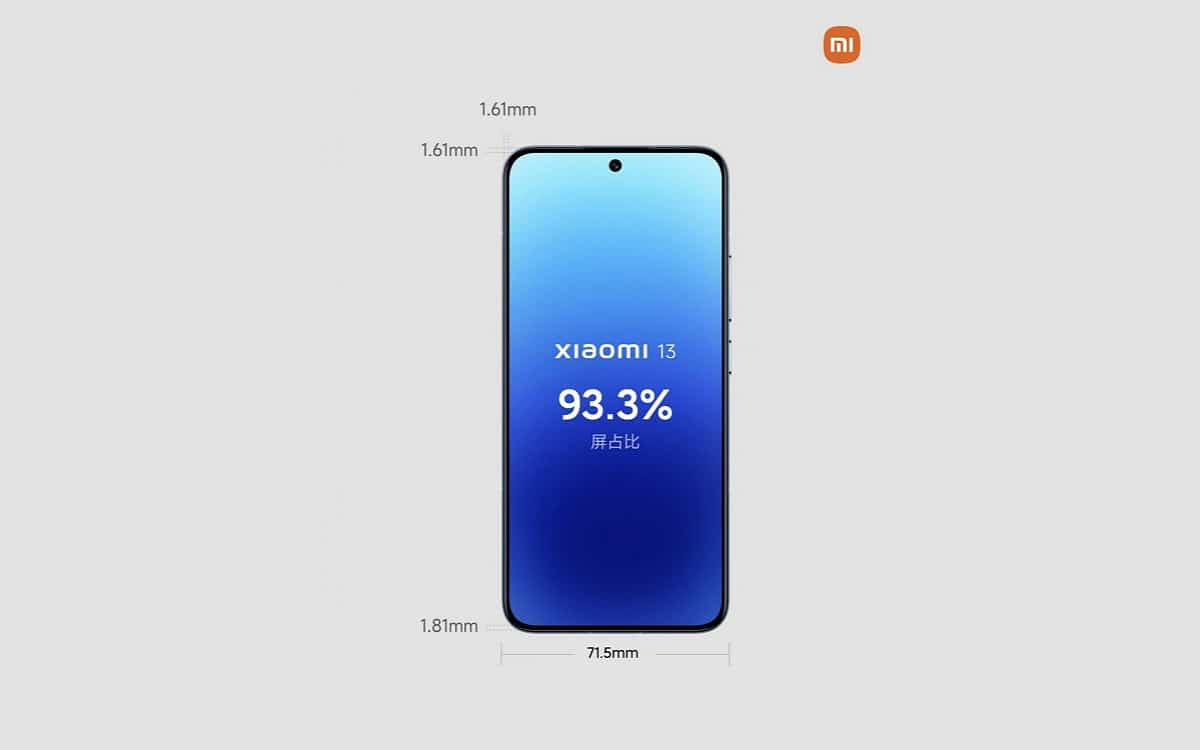 Xiaomi 13: launching on December 1, 2022 with a screen with the thinnest borders in the world The robot vacuum cleaners that are succeeding on Prime Day 2022