The last week of filming for Black Adam, the DC movie starring Dwayne Johnson as the powerful character. And it is Johnson who through social media revealed that the director was for the shooting of the film Jaume Collet Serra used cutting-edge technology.

With production of the film postponed due to the pandemic, the film is now well underway, for a theatrical debut of the film in July 2022.

Black Adam is preparing to finish filming, which began in spring and has now entered the final week of shooting. It was to announce it Dwayne Johnson directly from the set, along with a photo showing the innovative technology used to make the film.

With the acronym of BOLT here is shown, thanks to a photo behind the scenes, the enormous structure that allowed to record videos at an incredible speed, clearly above the usual cameras.

With a shot that shows all his muscles, Johnson spoke about both the shooting technology and his character:

This advanced robotic arm called BOLT is the fastest in the world, with a high-speed PHANTOM camera that shoots me at 960 frames per second, compared to 24 normally used. Bringing Black Adam to life with this kind of technology is an incredible privilege.

Knowing that the film was recorded in this way makes the final result even more interesting and curious Johnson ensures to be “awesome and fantastic”. Director Collet Serra seems to have a huge project in mind for the visual style of Black Adam and the conditions are excellent to make it one of the best ever seen. At the moment nothing official has been released from Warner Bros, but last year’s trailer with the concepts of the film gave a very good idea of ​​the style used.

Johnson in his post he did not just talk about the technology used for the shooting of the film, but he specified that Black Adam will be one of the most powerful characters from the comics, stronger than any other DC character, throwing a dig at his fellow Marvel too.

A year separates us from the release of the film and in the coming months we are sure that we will find out more about this powerful anti-DC hero. 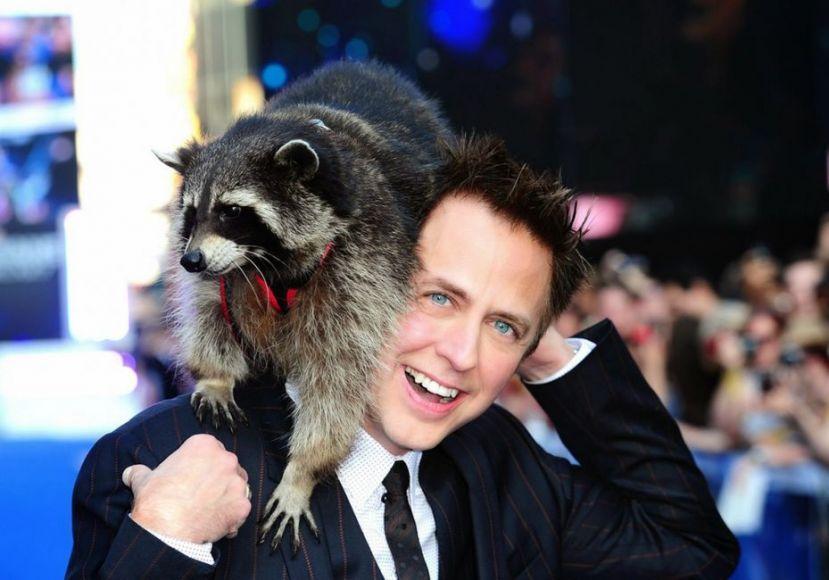 Ghostbusters Legacy and Eternals previewed at Lucca Comics 2021: here is the program of the movie area 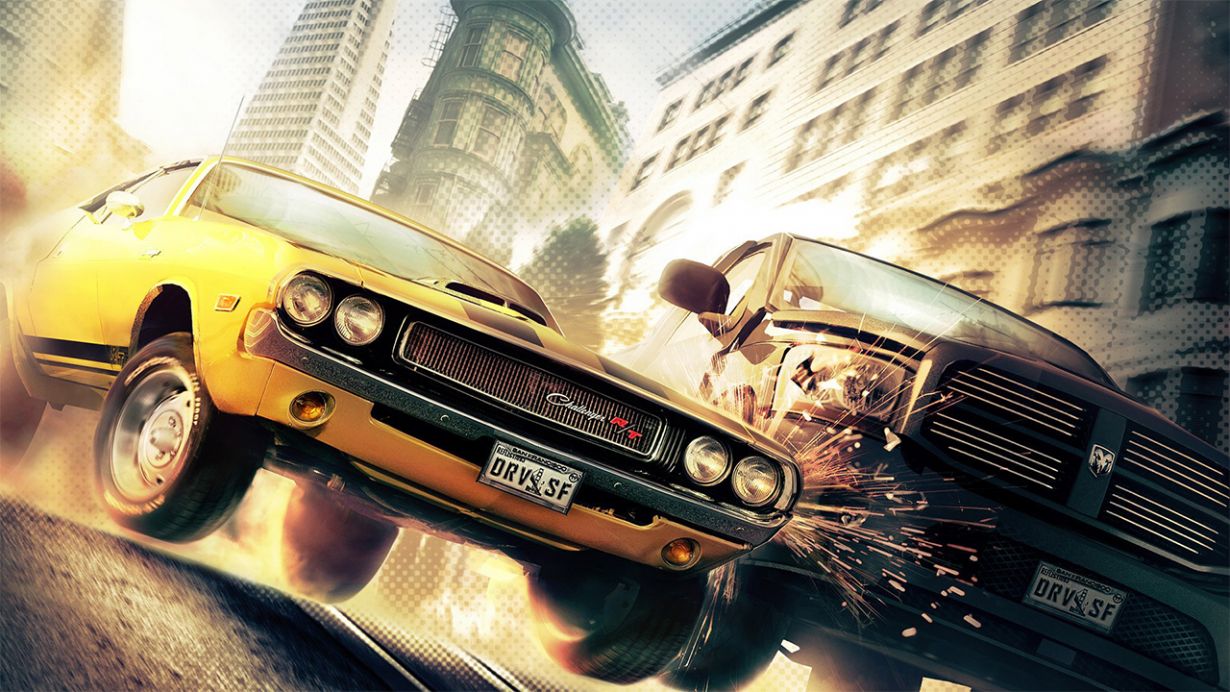 Driver: Ubisoft is developing a TV series based on the video game 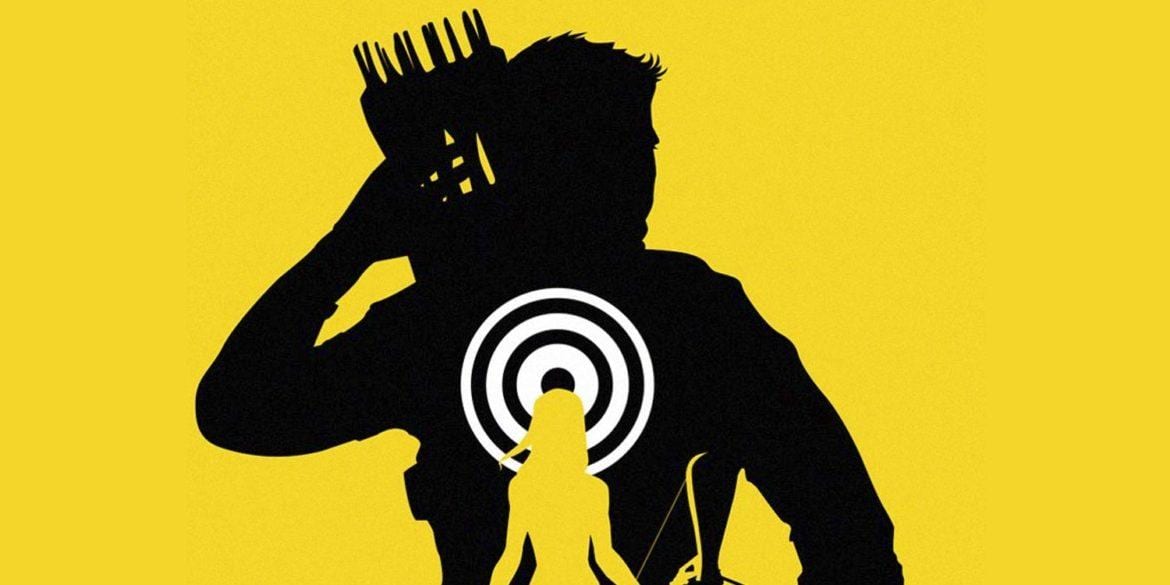 Hawkeye: Clint Barton and Kate Bishop save Christmas, in the new trailer