It was a matter of time and now it is official. Amazon has jointly unlocked many Ryzen series processors with AMD, which are now being offered at a discount. We have from top-of-the-range APUs, to the best-selling processor, through the fastest for the mainstream range. Are you going to miss them? Well, enter and choose between the offers in AMD CPU.

The launch of Alder Lake on the market by Intel has led to a price change at AMD, so taking advantage of Black Friday it intends to make it better competition by adjusting the cost of several processors.

As expected, the discounts are not huge as in other products, here you play to the penny and in fact you are absorbing the impact of the price increase in TSMC wafers, so it is worth considering that prices are lowered in these offers.

Understanding this, we are going to know the CPUs that have a discount: 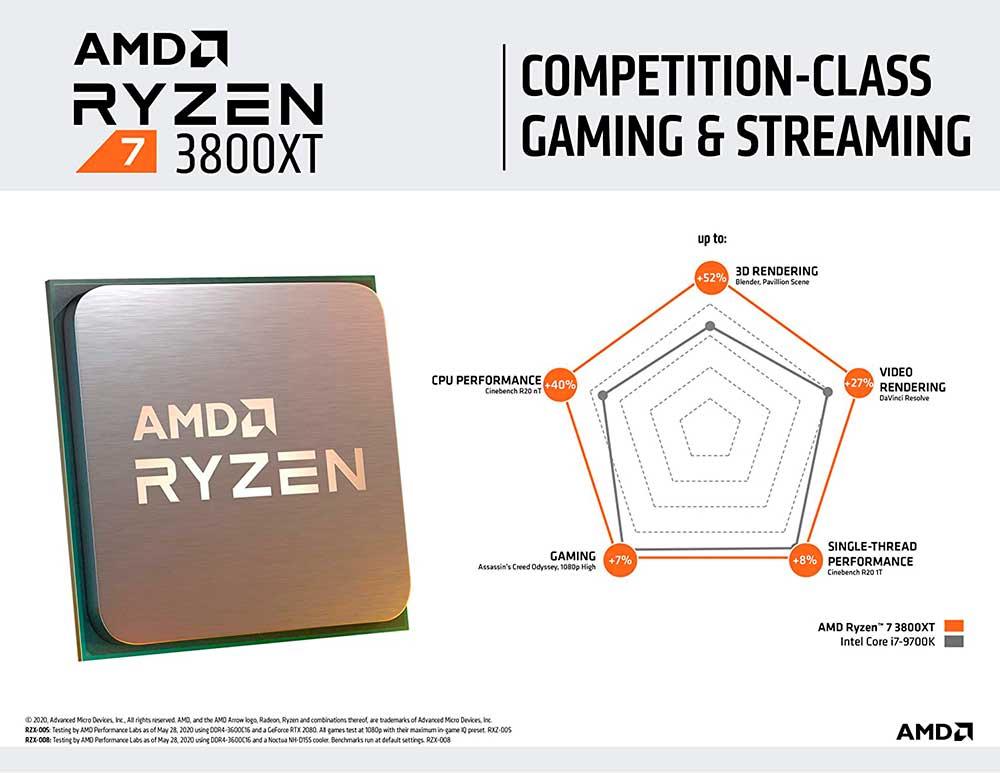 Without a doubt it is one of the great forgotten ones, but it should not be like that, since we are talking about a very fast CPU under the Zen 2 architecture. 8 cores and 16 threads on a branded processor, with a base frequency of 3.9 GHz and a Boost of 4.7 GHz, acquiring 4 MB of L2 and 32 MB of L3 on the way. 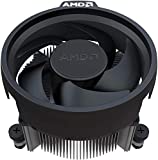 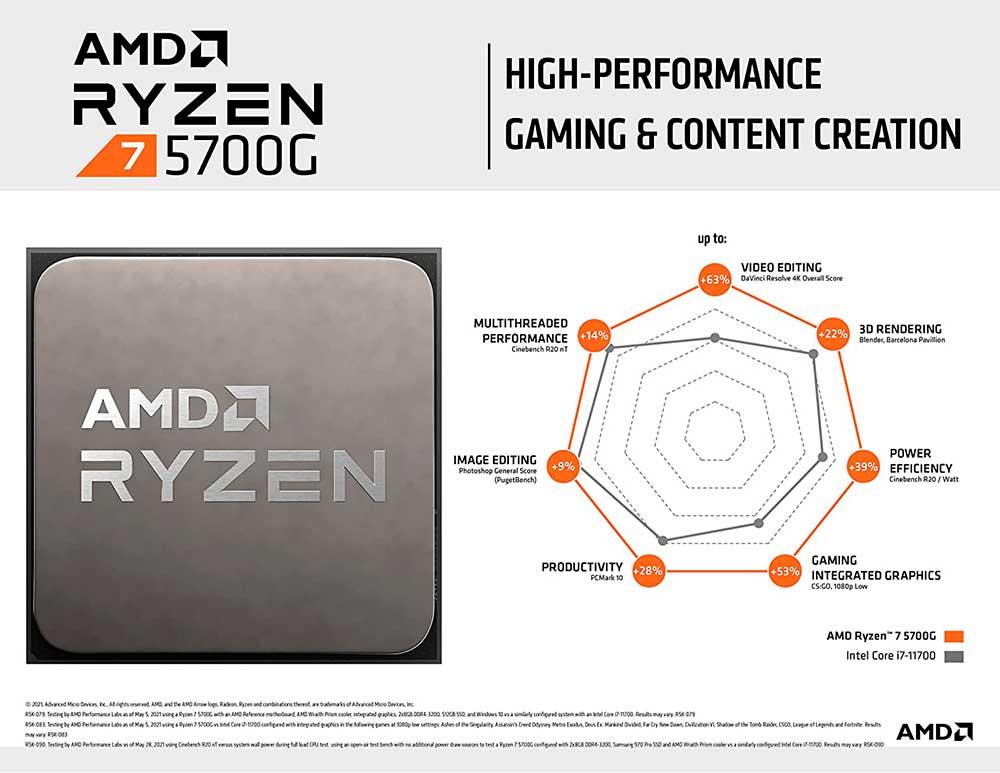 Of course we are talking about an AM4 CPU that is fully unlocked for overclocking and includes the Wraith Stealth heatsink. Also, being an APU, it integrates a iGPU Vega 8 with precisely 8 CU at a frequency of 2 GHz, so it is perfect for playing with low resolutions to medium levels in the settings.

What it does not integrate is PCIe 4.0, since it stays in 3.0, the only one but that can be put to this series of processors. 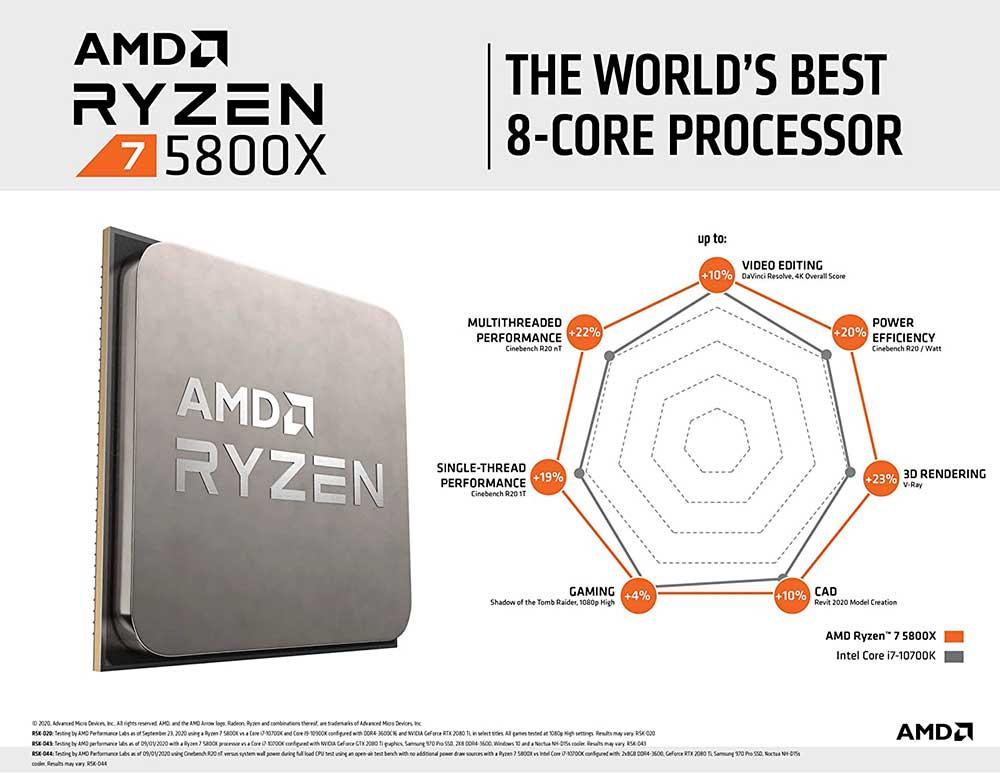 The one qualified as AMD’s fastest processor for gaming now has a very interesting discount of 13% to be in the 379.89 euros. What we will have for this price is basically a faster 5700G and without iGPU, since in addition to the 8 cores and 16 threads maintains the base frequency but raises the Boost to 4.7 GHz.

Another key difference is that the space left by the iGPU precisely allows the layout to be multichip with CCD and I / O Core, which also gives rise to a larger L3 of 32MB and at the same time an elevation of the TDP to 105 watts for the same 7nm lithographic process from TSMC. 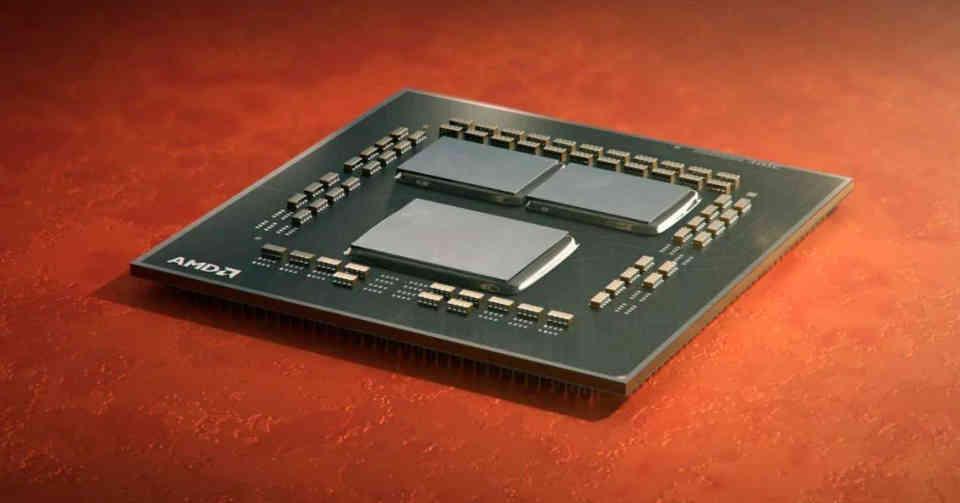 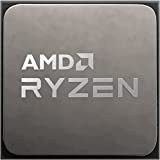 It is currently the maximum exponent for the mainstream PC range. And we are talking about a wonder of 16 cores and 32 threads with a base frequency of 3.4 GHz that will be boosted in its Boost mode up to 4.9 GHz for a consumption of only 105 watts.

How could it be otherwise, it comes fully unlocked for overclocking and does not include a heatsink. What it does include is precisely a 5% discount to leave it at 769.90 euros.

And up to here the AMD CPU offers, where as always to finish we recommend our Black Friday 2021 bazaar. In it you will find more than 120 offers from peripherals, monitors, cooling, processors, boards and much more. You can find it on the cover of HardZone, above, in the section «In trend«, Where you will be redirected directly to said bazaar with all the discounts.

The post Black Friday Deals on AMD CPUs: up to 13% off! appeared first on HardZone.

Organize your Google Docs documents by numbering the pages

Your PC can’t run Windows 11? Microsoft is clear: buy yourself another

Visual noise when using Ray Tracing with your GPU? This is how NVIDIA removes it