A legal dispute suddenly broke out over the stream of Black Widow on Disney +, with Scarlett Johansson which is suing the streaming platform of the House of Toplino, a major that is also the owner of Marvel Studios.

The Hollywood star, protagonist of the first film entirely dedicated to the character of Black Widow played by her in the MCU, accuses Disney of having violated the contract by allowing the release of the film in the Disney + catalog at the same time as its release in cinemas, thus causing a frightening drop in box office receipts to which part of the compesno of the actress.

Johansson’s lawyers argue that according to the agreements signed with Marvel Entertainment, the release of Black Widow in cinemas was guaranteed exclusively, with the compensation agreed with the actress which was mainly based on what would later be the performance of the film. at the box office.

The lawsuit (filed yesterday at the Los Angelse court), in fact, points the finger at the non-compliance with these agreements, a situation that would have prevented Scrlett from fully exploiting all the benefits of the contract, a formula that is increasingly adopted by the parties of Hollywood, where the big stars also become producers of the films that see them as protagonists.

Recall that the release of Black Widow on the big screen, scheduled for last year, has been postponed several times due to the Covid-19 pandemic, with the film that seriously threatened to debut directly in streaming on Disney +. However, the film finally landed in theaters in early July, but also on the Disney + streaming platform.

Despite the exploit of Black Widow at the box office on its debut, the film has seen its box office drop drastically with the arrival of the film on the Disney Plus streaming catalog. 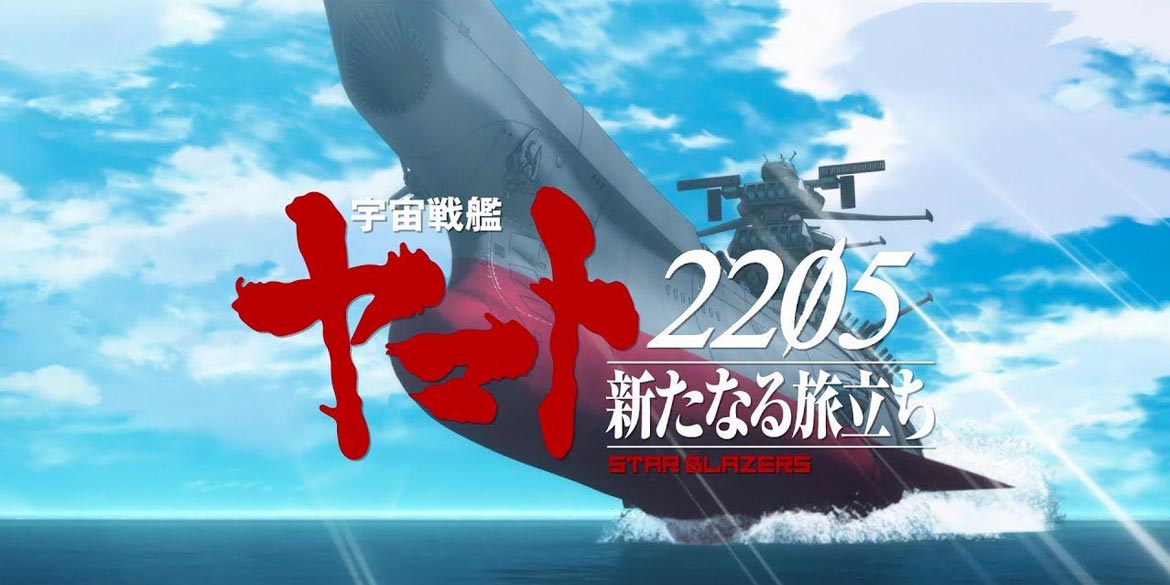 Red Notice is now the most watched movie ever on Netflix