Announced now more than 3 years ago, Blade Runner: Black Lotus, the animated series set in 2032 of the Blade Runner universe, or a year after the animated short already made by Watanabe for the promotion of Blade Runner 2049, was first shown in a trailer at San Diego Comic-Con @ Home 2021.

The anime, which will debut this fall on stars and stripes television via Adult Swim and in Japan on Crunchyroll, will follow the story of a brand new replicant named Elle (voiced by Jessica Henwick in English and Arisa Shida in Japanese) which was created for unknown purposes. All we know about her is that she is confused, very gifted and will have some sort of role in changing the world of Blade Runner between Tyrell Corporation of the original film and the Wallace Corporation of the sequel.

You can check out the trailer directly below:

Below, however, you can find the entire presentation panel of the anime:

The show is produced by Joseph Chou and will see episodes co-directed by Shinji Aramaki And Kenji Kamiyama. The first season of the anime will consist of a total of 13 episodes.

Demon Slayer and Tanjiro’s kata: here are all the special moves of the demon slayer

Enola Holmes 2: Helena Bonham Carter will return for the sequel 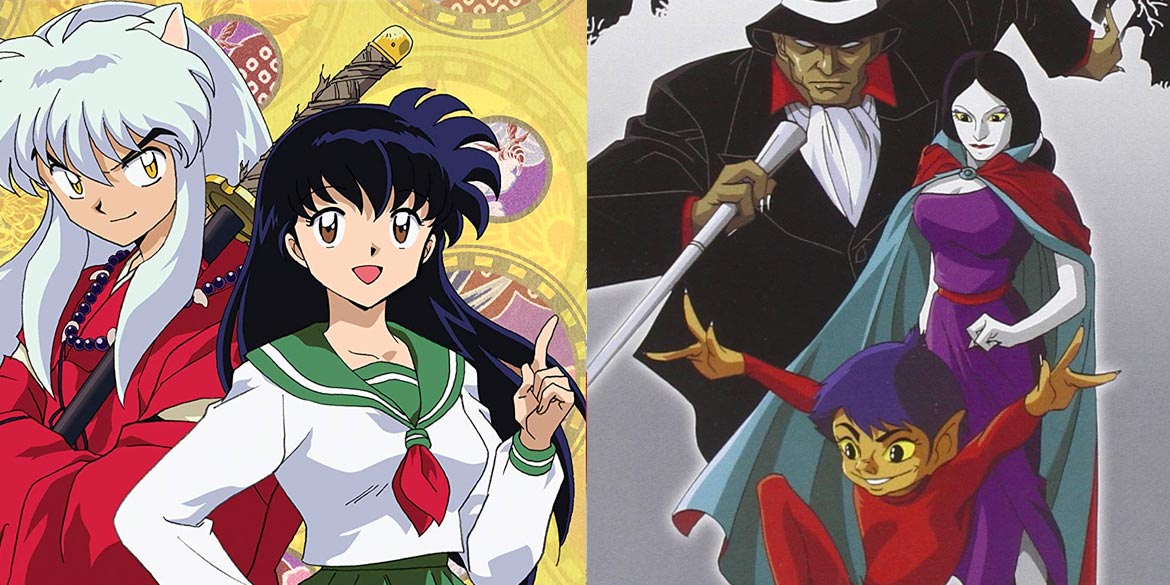