Blender 3.0 It is now available as the new major version of the well-known three-dimensional graphics creation and rendering solution, which is also one of the prides of free software as its base components are licensed under GPLv2 (although there are parts and plugins under other licenses such as Apache ).

Much has been done to pray for the third major version of Blender, since version 2.0 was released in August 2000, which is 21 years apart. Blender 3 has come with the intention of being a turning point for a project that has gone from being a relatively small player to competing with the great professional and proprietary solutions of the sector, which has ended up generating many interests around it by receiving supported by giants such as Ubisoft, Epic Games, Unity Technologies, AMD, NVIDIA, Adobe, Canonical, and Microsoft. After explaining the situation a bit, we go with the most important changes and news.

At the level of animation a new set of keys has been introduced, which covers location, rotation, scaling and custom properties to be able to animate characters and accessories. The modifying properties of FCurve and NLA can now be overridden, the removal of keyframes respects the active keyset and the asset browser supports pre-renderings for the Action data blocks. A new update operator for all visible movement paths has also been included and the names of the vertex groups are stored in the mesh instead of the object.

The wax crayon has improved tolerance to perpendicular faces to view and cached calculations have been entered for modifications that are on the same stack. Other interesting aspects are the support for multiple frames in the Reproject operator and for multiple frames in the Move option in the Layer operator. All of that comes along with copying materials to another object from the wax crayon and interface improvements. 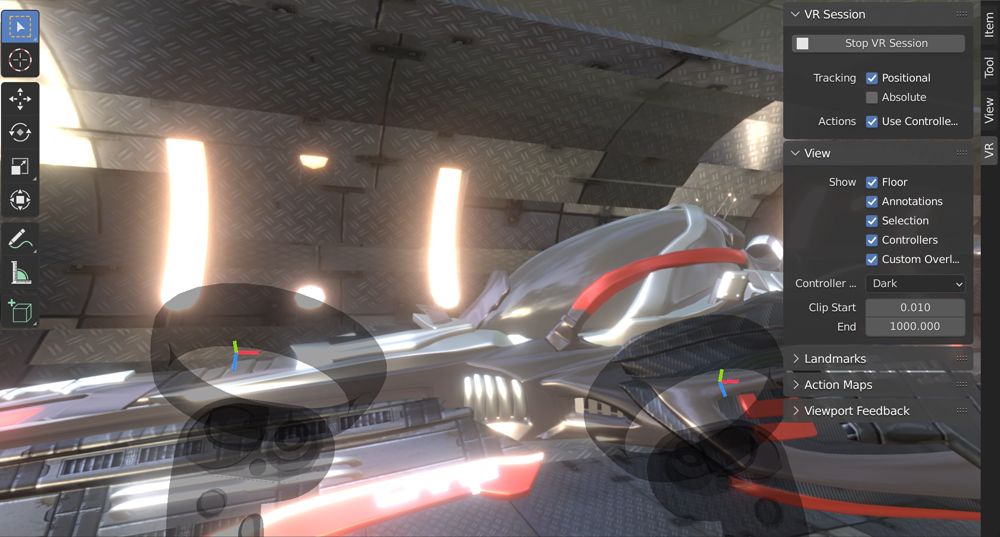 For modeling, the new features introduced in the knife tool, which has improved in the restricted angle mode, the adjustment of the global and local orientation, the measurements of the distance and the visible angles, in addition to having gained the ability to undo, an X-ray mode and an edit mode of multiple objects.

On NVIDIA Optix some changes have been introduced, which require driver 470 or later. The Hair rendering is done from this release with 3D curves instead of tapes, resulting in higher speed. The kernel compilation time has been significantly reduced and hardware ray tracing support has been added.

Regarding the support of rendering for AMD, Blender 3 incorporates a new backend based on HIP platform which in Windows requires using an RDNA graphic and the Radeon Pro 21.Q4 or later driver. The intention of the foundation is that this support reaches previous generations of graphics from the same manufacturer and also Linux.

At this point, it is important to mention that OpenCL support has been removed. Those responsible have commented that “The combination of Cycles’s limited kernel implementation, driver bugs, and the stagnant OpenCL standard have made maintenance too difficult. We are working with hardware vendors to regain GPU rendering support using other APIs. “.

Blender 3 brings a new set of functionalities for virtual reality controllers, which allows to visualize the controllers themselves and the ability to navigate through the virtual environment itself. For its part, the user interface has received a good number of improvements and new features that in theory should make it easier to use.

All the details of Blender 3 can be consulted in the release notes, while the application can be obtained from the download section of the project website. For Linux there are also Flatpak and Snap installers for those users who are not willing to deal with their system dependencies. We leave you with a video in which they expose all the new features of this release. What would The Avengers be like with actors from the 90s? 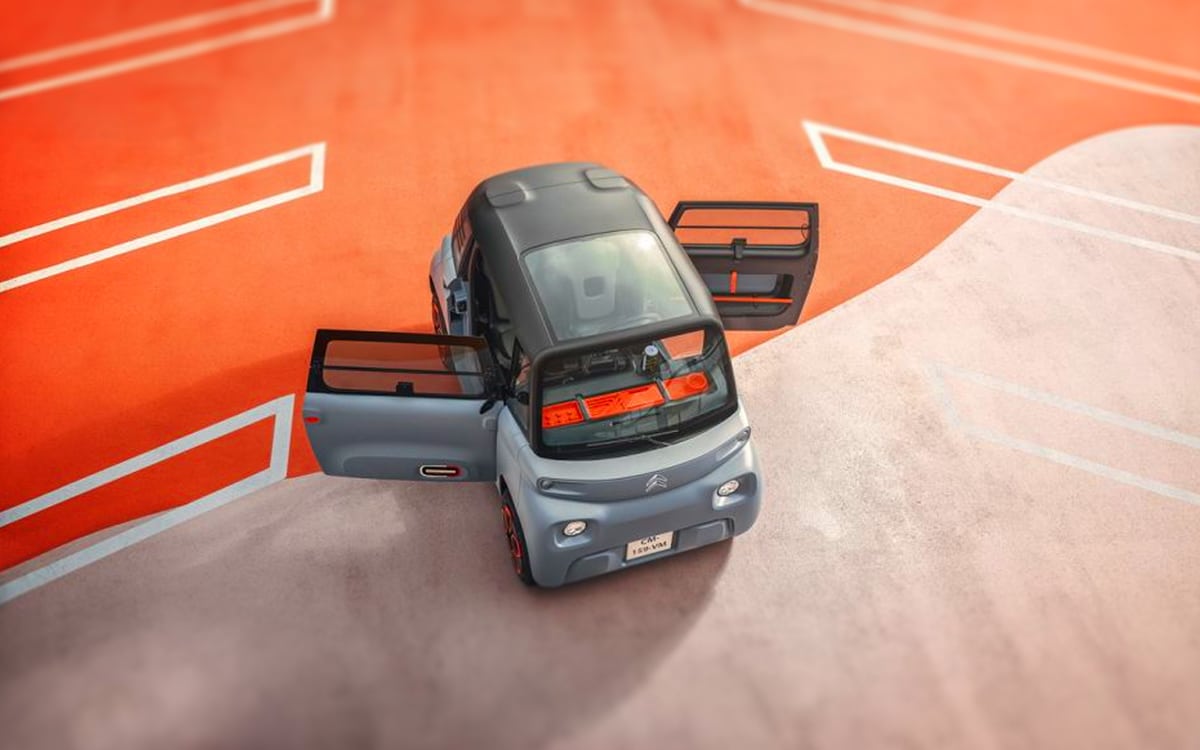 Citroën Ami: the price of the electric car without a license increases 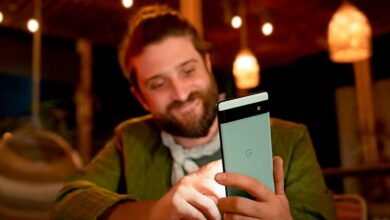 These calls are on sale today on Amazon, take advantage! 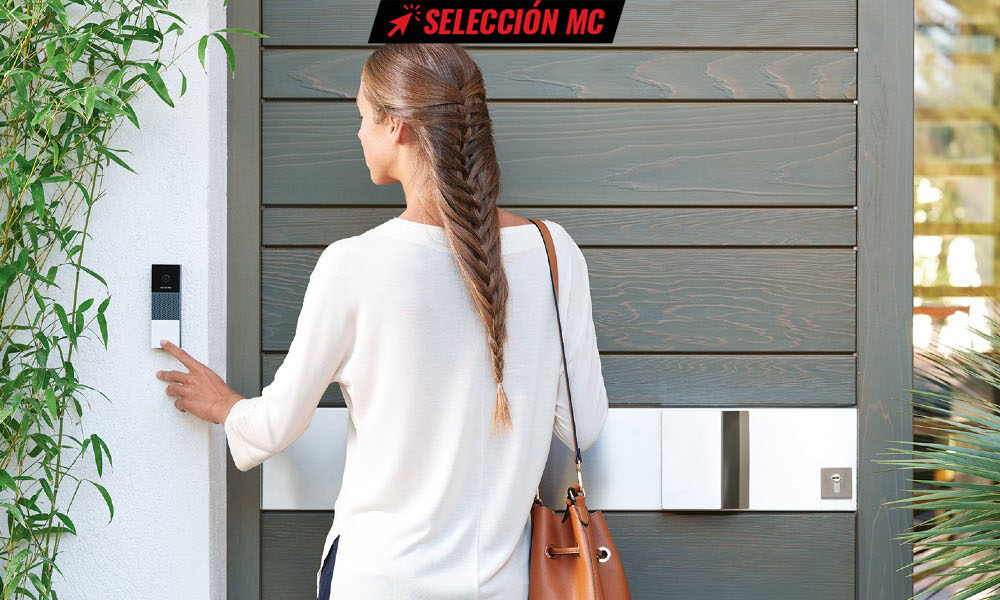 Give your house a gift this Christmas