The new 2022 soundbars are starting to hit the market. And, as expected, Dolby Atmos technology is once again the main protagonist. That’s how it is in the Bose Smart Soundbar 900, the new sound bar presented by the well-known American manufacturer. The new Soundbar 900 seeks to offer greater realism through various technologies patented by the brand and focused on improving the feeling of spatiality.

A sound bar that also has a wireless connection WiFi and Bluetooth and with the Google Assistant and Amazon Alexa voice assistants, even allowing you to make calls. It is also compatible with Spotify Connect and AirPlay 2, in addition to allowing the creation of a premium audio multi-room system with other speakers from the firm. Let’s take a look at everything the new Bose Smart Soundbar 900 has to offer.

The Bose Smart Soundbar 900 is the successor to the Bose Smart Soundbar 700. This new model has spatial technologies centered on the Dolby Atmos format and that, according to the manufacturer, have managed to achieve a realism that no other brand has been able to achieve so far. While conventional Dolby Atmos soundbars create superior sound, this one is able to go one step further through the manufacturer’s exclusive technologies.

To achieve this, the Bose Smart Soundbar 900 equips nine speakers precisely arranged inside, including two new dipole transducers that fire the sound upwards, causing it to bounce off the top of the room in order to create the sensation of having speakers installed above the listener’s head. These work in conjunction with the Bose PhaseGuide technologywhich achieves a multidirectional sound where the instruments, dialogue and effects are separated by projecting them towards different areas of the room (extreme left, extreme right and above) on the horizontal axis. 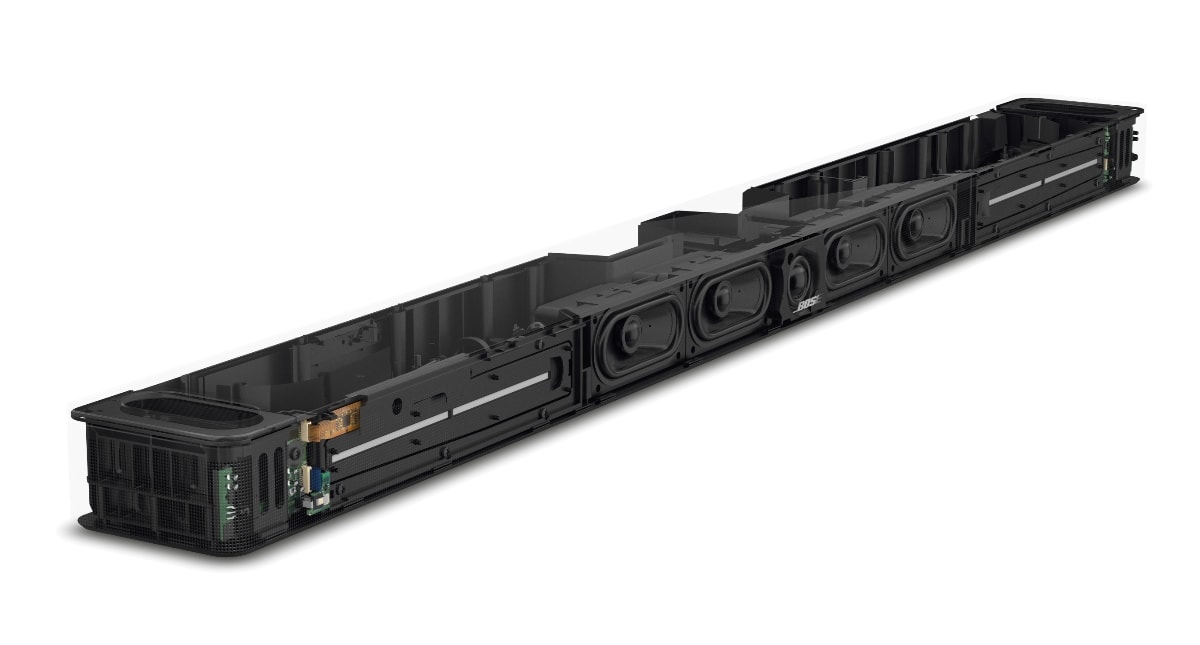 When there is no Dolby Atmos content, the Bose TrueSpace technology it takes over the vertical experience, remixing signals to add “height” without having to add a ceiling speaker, achieving a similar surround experience. 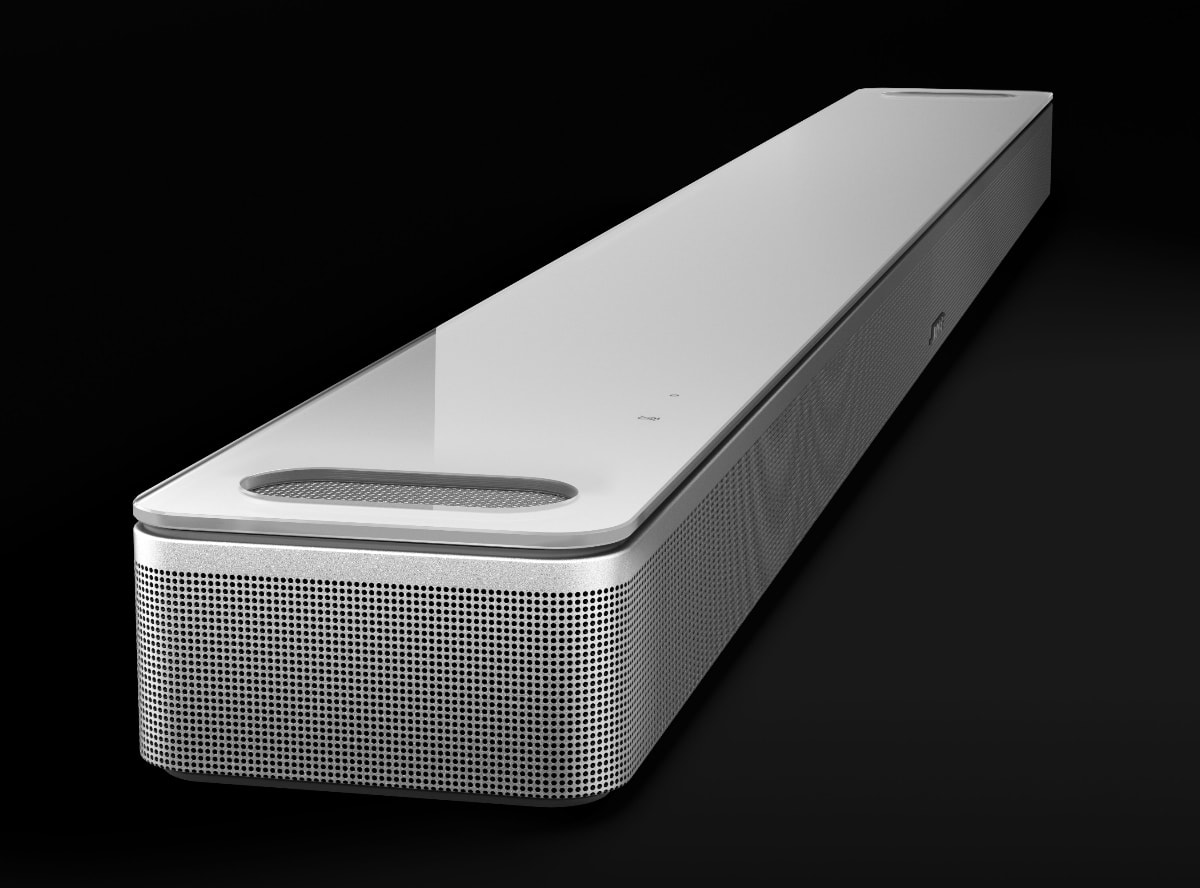 But the Bose Smart Soundbar 900 is not only designed to be used in movies or series, but also to listen to quality music. Music can be wirelessly streamed to the bar from a smartphone or tablet via Wi-Fi or Bluetooth. Furthermore, it is compatible with Chromecast, Apple AirPlay 2 and Spotify Connect.

It even integrates the Amazon Alexa and Google Assistant assistants, which will allow us to control everything through voice commands. To do this, the Soundbar 900 has microphones that are trained to reject noise and work together being able to hear the voice instruction in all directions, even when the music is at a high volume. To this is added the Bose Voice4Video technologywhich extends the voice capabilities of Alexa to allow you to turn on and control the TV box through voice instructions. 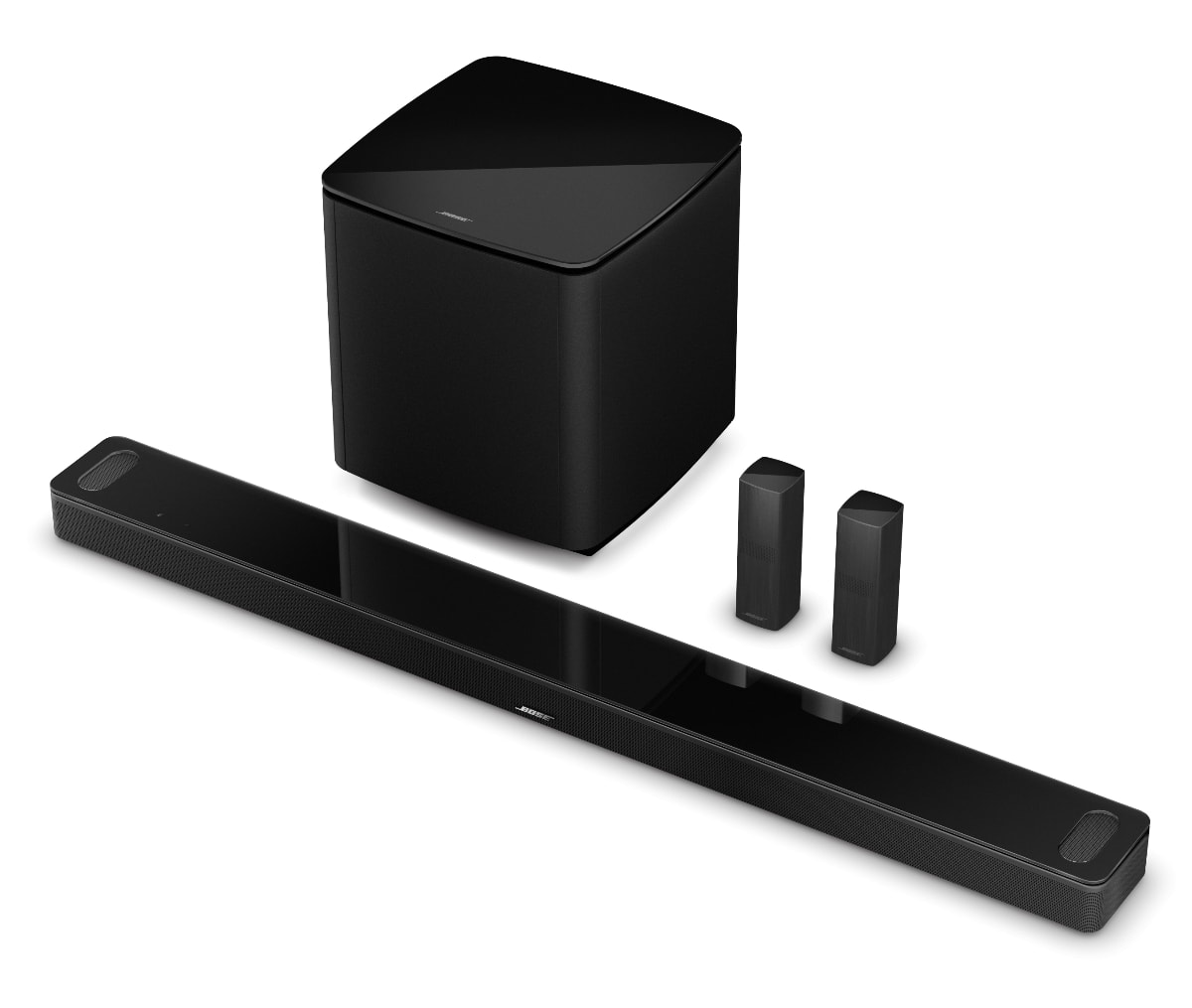 Despite including multiple technologies to achieve a surround sound effect with just the sound bar, the Bose Smart Soundbar 900 is compatible with Bose brand wireless rear speakers and subwoofers.

Also can be paired with Bose smart speakers to create a multiroom system in several rooms or throughout the home. On the other hand, it is also compatible with the QuietComfort 45 headphones. For all this, it uses the Bose Music application, which helps carry out pairing, customization and updates.

The Bose Smart Soundbar 900 It has been put up for sale in two finishes, black and white, and with an official price of €999.

The importance of selecting the right monitor for your office

Samsung will invest 15,000 million in a research center for advanced chips

Uber Explore chooses Madrid to present its launch in Europe

A pilot program in WhatsApp to send and receive cryptocurrency