For now, this new version of Windows 11 is available exclusively to Insider users signed up to the Dev channel. Microsoft could launch the first “beta” of its new Windows 11 at any time, but for now, we can only download and test this OS From the most unstable channel

This new compilation of the OS stands out for bringing news and new features that we did not expect to see. The first one comes in the form of a new entertainment widget. Although at the moment this widget is not available in Spain, Microsoft’s objective is to allow us to discover new films or series available within the Microsoft Store, access all the information about the title and, if we want, to reproduce it directly from there. 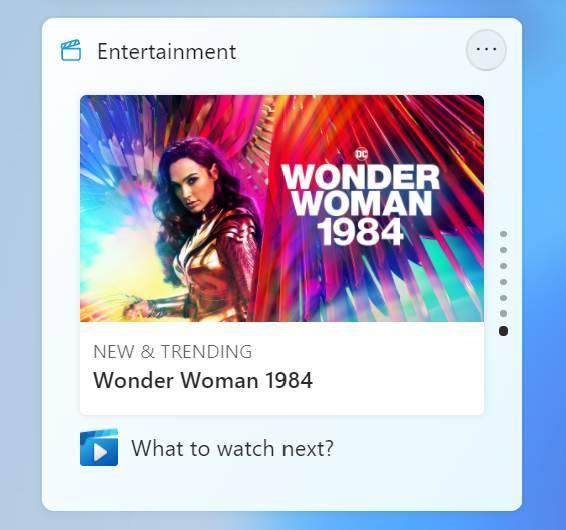 Another interesting novelty is that, at last, the contextual menus that appear when you click the right button have been updated to adopt an acrylic effect, like many other elements of the system. Now these menus look so much better than ever. 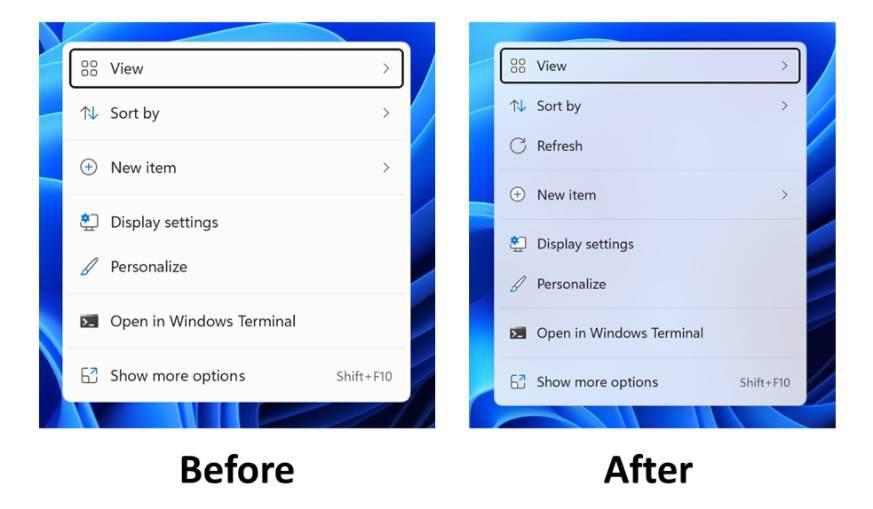 Microsoft is also testing using a SplitButton to create new files or folders from File Explorer, and has updated the taskbar preview (when hovering over a window) to fit the overall layout of Windows 11.

How could it be less, Microsoft too has fixed a lot of bugs and errors detected in previous builds. Little by little, Windows 11 is taking shape. The corrected errors are:

Microsoft has also updated the list of known bugs within this build and that are pending to be solved. These errors will be corrected in the next builds, and they are:

Although no one has mentioned it, a detail of this new build 22000.71 has caught our attention. Instead of downloading a full system image, and doing a full update, Microsoft you have downloaded all these changes and what’s new in a KB patch normal, as if it were just another update. Yes it is true that it took a while to install, but we have not seen the typical screen of updating Windows features, we have not had the PC in use for half an hour.

This would be, of course, the best news of Windows 11, and would end the main problem, and the biggest complaint, of Windows 10. It remains to be seen if in the end, this is really so.

We remember that this build 22000.71 is a test version, unstable. Windows 11 still has many bugs, and some very annoying, that can spoil the experience of using the new OS. For this reason, we recommend installing this new version only on computers that we are going to use as tests, or on virtual machines, but never on our main PC.