The development of Windows 11 continues its course. It is true that the operating system is already among us, and that more and more users are encouraged to install it and give it a chance to see if Microsoft has really delivered what it promised. However, everyone who has tried the new Microsoft OS has realized that they still have a lot of work ahead of them, and it is a system full of bugs and errors that, sooner or later, must be fixed. Thus, as part of this evolution comes the new build 22499.

This new build is now available to all Windows 11 Insider users targeted within the DEV channel. To install it, we just have to go to Windows Update and look for new versions of the operating system through Windows Update. The download and installation of the system is the same as any other, a relatively large update that will take several minutes to download and another as long to install.

In addition, this time, Microsoft has also published a new ISO image thanks to which we will be able to install this new build from scratch, very useful for those who have not yet installed the operating system or for those who do not want to go through the Windows process Update. If we are interested in it, we can download it for free from here.

The Windows 11 taskbar has been one of the elements most criticized by users. Therefore, little by little Microsoft is improving its operation and adding all kinds of functions that were left in the pipeline. Last week, for example, the ability to mute a Teams call from the system tray was added. And now comes a new feature to Teams: the ability to share windows from the taskbar.

While we are on a call, we just have to open the preview of any window and choose the option to share window that will appear just below this preview. In this way, all the participants of the call will be able to see the window and all its content until we want to stop doing so.

Another novelty that we can find in this version is that, as requested by users, the clock app now allows us to log in with Microsoft work and school accounts. In this way, we can take better advantage of the concentration functions and be more productive.

Finally, Microsoft is working on making the task view, and the Alt + Tab panel, easier and more comfortable to see.

And, if we have reached this build as Insider users, Microsoft will give us a new badge called “Shipped Windows 11”.

How could it be less, Microsoft has fixed a significant number of bugs and errors present in the operating system. Most of these fixes are part of the Insider branch, and until a new big Windows 11 update arrives (something that will arrive after summer 2022) they will not reach all users. However, the company reserves the ability to bring some of these fixes to the stable version of the operating system.

The changes that have been introduced with this new build 22499 are:

Errors and problems pending to be solved

In addition to the bug fixes, Microsoft has updated the list of bugs and issues to be fixed. Some have been around for a long time, while others have just been discovered by Microsoft or reported by users.

Little by little, Windows 11 is becoming a stable and refined system. But there is still a long way to go. For now, it is better to continue using Windows 10, as it will offer us an improved experience of how the system works. 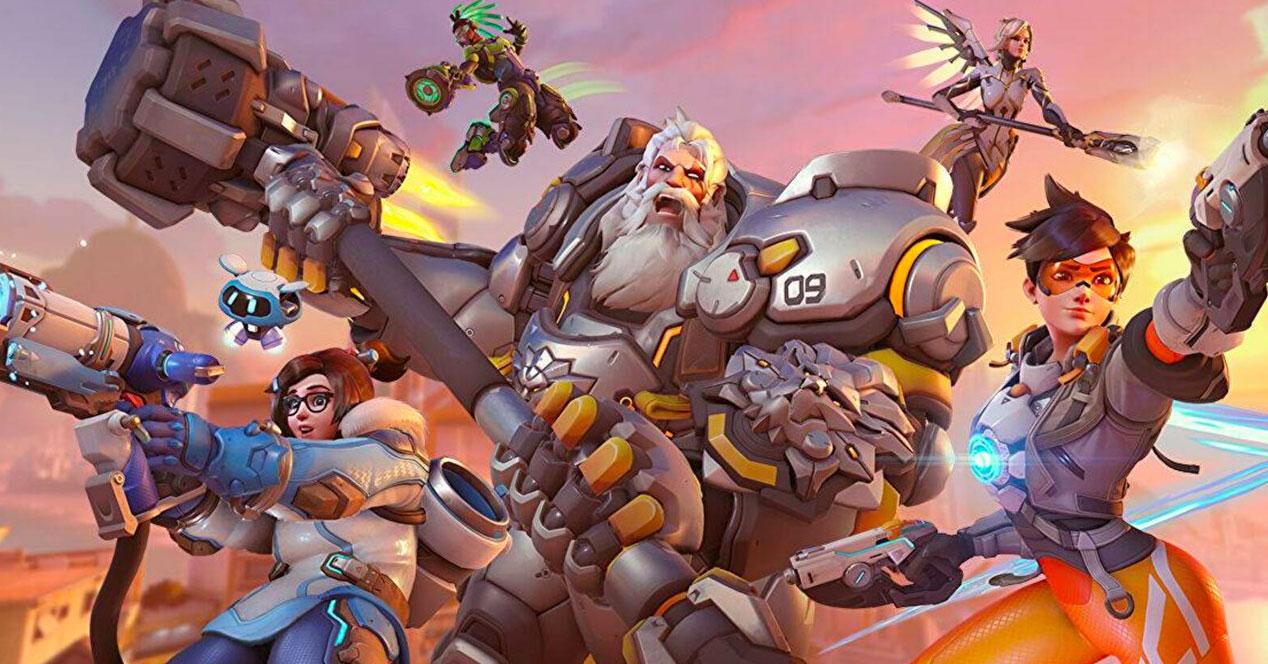 Now you can get cheaper coins in Overwatch 2, how?

Do you want to have Mac mouse cursor on Windows? Use this app 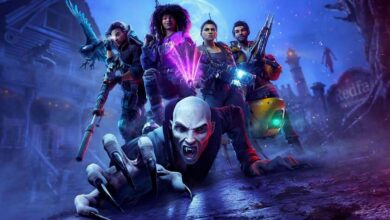 The news is not news of the Xbox event, do you know what it is?