To fully understand what this latest Facebook movement means, you first have to know what Bulletin is, although surely you don’t need many explanations either, since the concept is something that most users will already know due to the popularity that it has been gaining in recent months.

Bulletin is a newsletter service or newsletters where any user can create their own and thus be able to share everything that interests them and believes that it could also be attractive to other users. In this way, this is a platform aimed at all types of users, not only independent, new, specialized, established writers or those belonging to a large company.

However, it is true that there will be a series of profiles that will be able to take advantage of the proposal much more due to the additional options it will offer. Like, for example, the possibility of monetizing the content in a fairly simple way. Something that is not new as alternatives such as Substack or Revue have already been offered for a long time. Of course, being within Marc Zuckerberg’s company has its advantages.

The advantages of Bulletin

Bulletin, the new Facebook newsletter service, does not reach this new market first, but it does have all the machinery Zuckerberg has at its disposal to make its launch relevant and not just a simple proposal that is forgotten a few weeks later. . Still, you don’t have to sell bear skin so quickly either. But that it has a series of interesting advantages, no one doubts it.

The first of them all and the most obvious is the advantage of be within the Facebook product ecosystem. That means that, as you can imagine, users who subscribe to a newsletter will not only be able to receive them through their inbox for the email account with which they registered. They will also be able to consult a website where all deliveries will be published and through the company’s other networks and platforms.

Thanks to this integration, it will be much easier for content creators to be able to grow the user community. Well, although on other platforms the option to share on Twitter, Instagram, etc., exists, if many of these networks belong to the owner of the newsletter platform itself, better than better.

The second is related to the payment in those newsletters that go to the subscription model. They will not have to configure anything weird, just activate the option of Facebook Pay and ready. This also adds the advantage of reducing the friction that many users feel when they must sign up for another online payment system to access content that potentially interests them.

And finally there is the security that it is Facebook who is behind. We do not say this because of the use of the data that the company may or may not do, that is another controversy that never ends, but because of the financial support that ensures that the platform will not fall in a matter of months because they no longer have anyone to support them. Invest as might be the case with many startups. 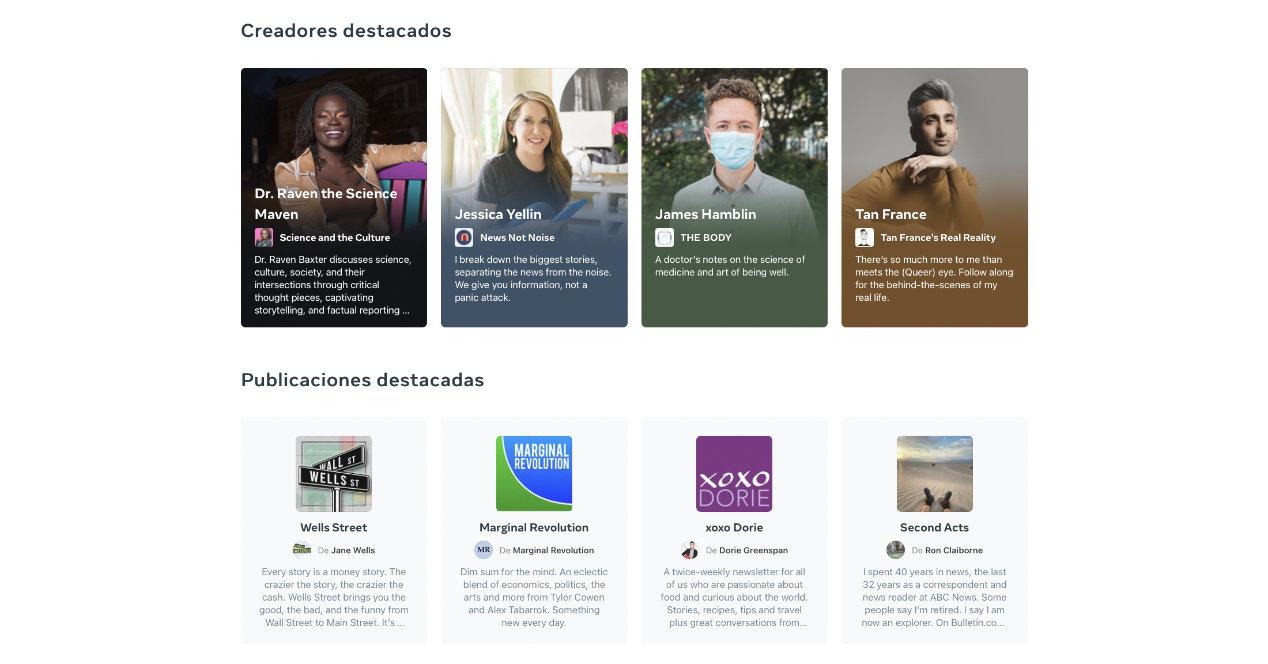 As we have said, Bulletin is a service of newsletter with paid subscription option. These subscriptions will depend on the author himself, he will be the one who sets the price based on what he considers appropriate for the quality of the same, contributions that he can make, etc.

However, Facebook for the moment does not take anything from each of these subscriptions. Does not receive any income (0% commission), so the question really is whether or not this will remain the case when the final version is released. Because at the moment it is in beta, which also explains why there are basically only writers from the United States and not from other countries. Or yes, but only two, a very small number.

When the final version is released and anyone can create their newsletter we will see what happens. Although you will have to be careful, because Substack only takes 10% of the subscription and Revue 5%. So much should not go up. Moreover, it should not exceed that 5% that would be more than anything symbolic.

Bulletin is currently only available to creators from the United States and those two foreigners mentioned above. So for now you can’t really create an account to start posting. What can be done is to start reading the content that users who are currently registered with the service already have to offer. 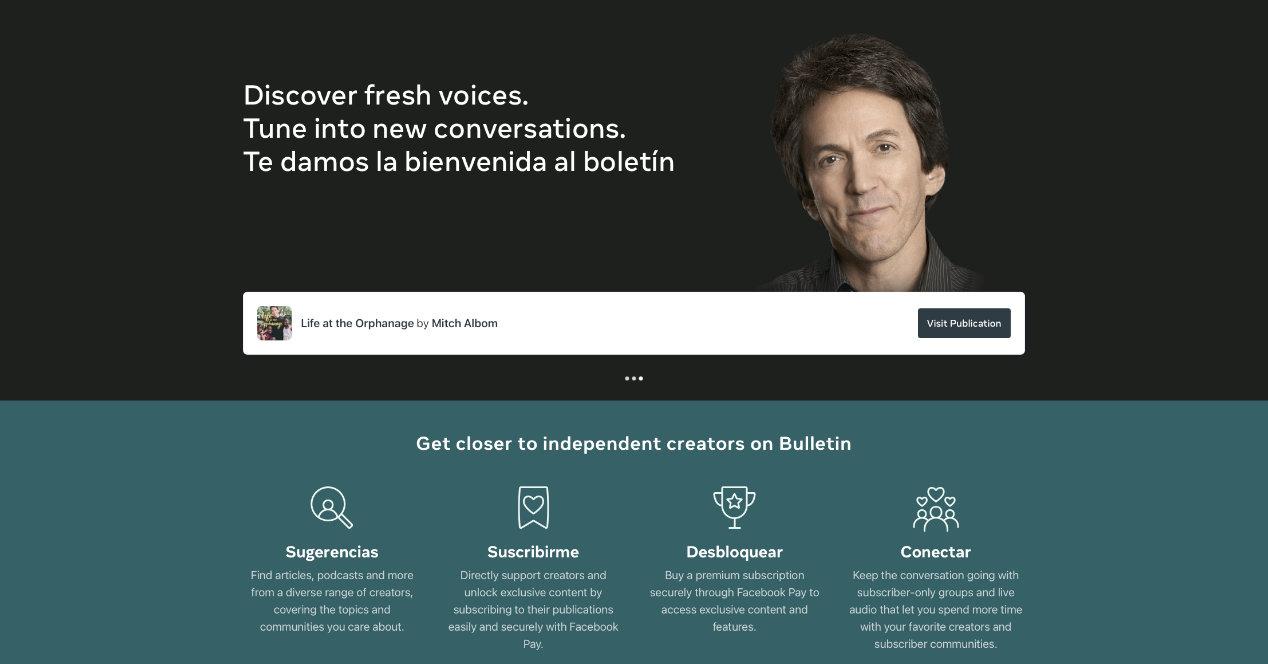 Facebook’s strategy with Bulletin doesn’t seem to surprise anyone. As it did in the past, if they see something that works and cannot buy it for whatever reason, they directly launch their own clone that, normally, has a much greater chance of eating their adversary than the other way around.

The latter was already demonstrated when I copy Snapchat stories on Instagram. We all clearly saw that they were buying. Most of us let it pass and now it would be difficult for the vast majority to tell you which shower option is copied by part of the social network. Something that will surely happen again here.

However, it is what there is, they are already things that do not surprise and those who copy can only continue to show that they are more original and will always have better benefits, users, interest, etc.

Where can I find a defibrillator nearby?