Almost a million for a game

A few months ago, an unopened copy of Super Mario Bros reached a whopping $ 660,000. We ourselves thought that that figure was going to be very difficult to beat, especially when the Zelda game that was being auctioned this week had a lower Wata rating score than the Mario game. Well, it seems that the power of the Master Sword has taken it all, and an anonymous buyer has just set the world record for a new astronomical price at a video game auction.

Heritage Auctions has certified the final bid, thus confirming the $ 870,000 that will be paid by its new owner, an identity that, of course, has been kept completely anonymous, so we will be left without knowing where such a gem is headed. Who will have taken this exclusive jewel? Hopefully at least you have prepared an altar to place it.

Why is this game worth so much? 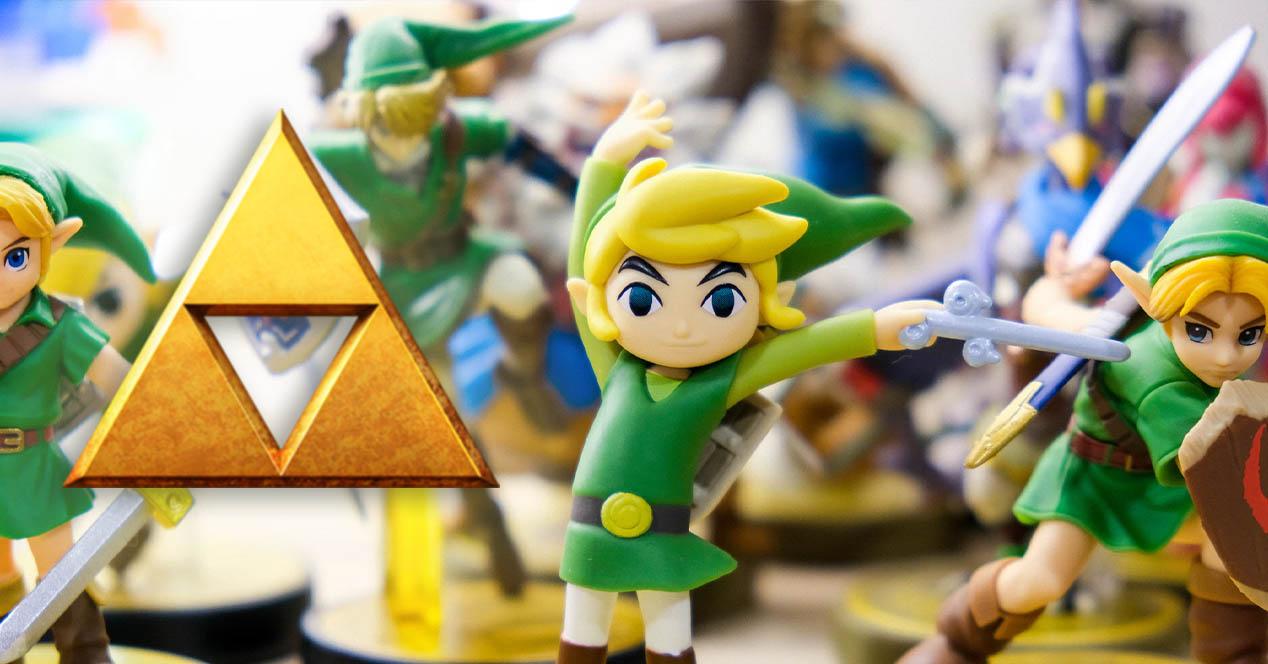 The game isn’t actually worth that price, obviously, but it is the amount a fan has been willing to pay. The reason for this huge bid is because we are looking at one of the first copies that reached the stores, since it is an unrevised version of which few units arrived sealed at the stores. Considering that, it is very possible that there is no more copy in the world, although it is said that there is a second unit missing. Will that person dare to sell it one day?

Once again, the demand for retro games has once again left us with an incredible case. When we thought that the $ 660,000 of Super Mario Bros was unattainable, months later a copy of the first Zelda has broken all possible records in a way that we did not imagine finding. The question that remains for us now is to what extent this can continue to grow, and if it really makes sense to pay such amounts for these games to, quite possibly, never open or enjoy them. Luckily, those interested in having a Zelda to play and enjoy it will be able to get one in the second-hand market, however, the demand and interest in recent years is such that the retro market has revalued to unsuspected limits.

The hidden details you didn’t see in the Spider-Man: No way home trailer