The first analysis after the agreements between manufacturers and suppliers of raw materials as well as retailers and wholesalers gave a fairly clear focus: prices are going to rise this quarter and could fall by the end of the year. We already anticipated this at the time, but this market is so volatile that forecasts often fall as fast as they are made.

The price of RAM memory on the decline in Europe and the US, trend or something specific?

According to the latest published reports the price of RAM for PCs in the old continent and the new one are on the decline. This drop is not miniscule as you might think and apparently it has a lot to do with what is to come.

Despite the fact that the contracts signed higher than those of the previous quarter, both module manufacturers and stores need to make room for the new DDR5 for Intel Alder Lake and with this they hope to overcome sales that were falling due to the increase in the same price.

The price has reportedly fallen by between 5% and 10%, with drops even bigger when you consider the world’s two main RAM manufacturers: CORSAIR and G.SKILL, where the drops are as high as fifteen%. As expected, the best-selling module lines are Vengeance and Trident Z in 2 × 8 GB and 2 × 4 GB kits, where the drop in the price of these RAMs has even reached 30 euros. But apparently this does not affect only the low and medium capacity kits, but the 32 GB ones are also being affected by this drop with really impressive data, since in the US there have been drops of up to $ 90 in the LPX series.

Therefore and as the graph shows, the most popular kits are seeing their price drop, but the rest of the models and options are suffering a hiatus. This may change slightly and for the better, as the last report stated that prices would fall between a 0% and 5% Due to the large stock that manufacturers and stores have, which has accumulated in anticipation of the rise that was coming and that now we have to take to the streets to make room for the new DDR5.

Is it something punctual? Will the fall continue as the forecasts point out? If we look at the previous scenario between DDR3 and DDR4, the stability or price drop did not last long, since as soon as the market assumed the new memory, DDR3 increased in costs and reduced its stock quite quickly, so it is possible that this quarter and the that comes are the most suitable to buy RAM for PC, since 2022 will definitely say goodbye to this type of memory at both AMD and Intel. 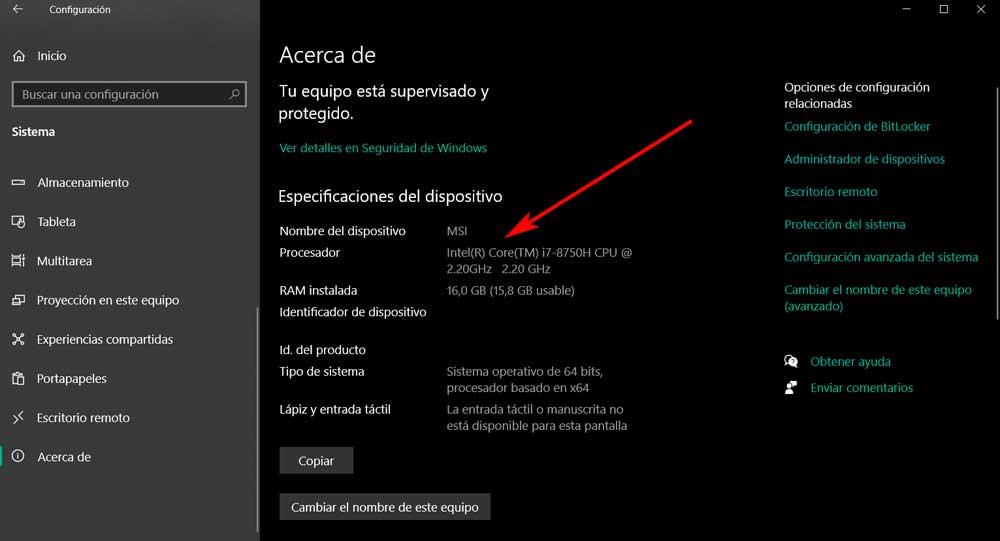 They end today! PS5 game offers from 6.99 euros at MediaMarkt

Why doesn’t SONY allow the DualSense controller to be used on PS4?