To date there are only two models officially for sale at Apple, beyond the fact that later in some store there may still be stocks of previous models. They are these in particular:

You may be wondering what exactly an Apple TV is for. Well, broadly speaking, they are an access hub to all kinds of multimedia content such as series, movies, music, podcast, videogames … At first, you will also have seen that by the name of the models, the difference between them is the maximum image quality they support.

It is operated by a wireless controller and includes a very intuitive interface and exclusive to the device. The tvOS operating system offers native apps such as Apple Music, Apple TV, Apple Podcast, Photos, etc. But it also allows app download third parties (Netflix, HBO, Amazon Prime, Spotify, video games of all kinds …).

They are also the epicenter of Apple TV + and Apple arcade, the company’s subscription television and video game services. Regarding games, it even allows you to play with game console controllers like PlayStation or Xbox.

At this point, you may wonder if it is really worth it or not. Below we leave you a series of points of view in this regard, both for one side and the other.

When it IS worth it When it will NOT be worth it 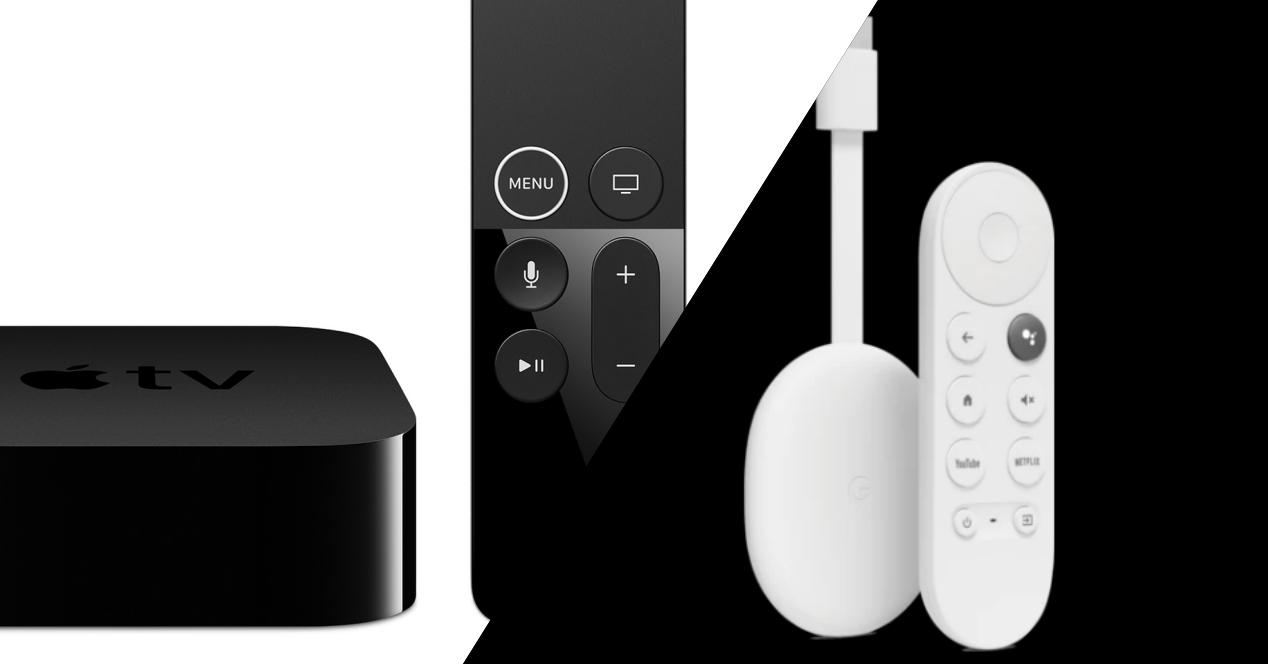 The National Park Foundation will receive a contribution from Apple

When can you install macOS Monterey on your Mac?

Are you already using these new iOS 15 features on the iPhone?