When you hear that there is a news story about Kanye West, the same and only possible question immediately comes to mind: “What will he have done this time?”. And the truth is that, genius, crazy or a mixture of the two, he always has some occurrence that makes us talk about him. The last one is not an exception and that is, if you want to listen to the latest from the singer, you are going to have to travel to the past and spend good money because, apparently, either you buy his exclusive (and expensive) music player, or you run out of his latest LP.

At this point, little can be said about Kanye West that surprises anyone. His outlandish ideas, the result of marketing or of a character, let’s say, “special”, have already become famous and the hobby is to see what he outdoes himself with.

It seems that now he wants to do it with a new twist to exclusivity to get his latest album donda 2. But forget that it is something only from Apple, Spotify or the like.

Kanye has created his own platform and this is… physical.

Indeed, the title already does spoilers. On his official Instagram account, Kanye West makes it very clear that if you want to listen to his latest album, donda 2you will have to do it on your own platform.

This is nothing more than the Stem Player, an exclusive music player that costs $200 for nothing and already contains the first LP of donda inside. Apparently, and according to TheVergeany song can be manipulated with the luminous controls that you can slide your fingers for that.

It also has a web interface to upload more songs and it is not yet known how the new LP will get to it. donda 2 when it goes on sale. But what is clear is that you will not be able to get it any other way. The reason for this strange initiative (actually, not so strange when we are talking about Kanye), was exposed by himself in the Instagram announcement:

«Donda 2 will only be available on my own platform, Stem Player. Not on Apple, Amazon, Spotify or YouTube. Today the artists receive only 12% of the money that the industry earns. It’s time to free music from this oppressive system. It’s time to take control and build our own. Go to stemplayer.com now to order it.”

Those are many words to say simply “money”But that’s what there is.

It is true that the platforms pay artists a pittance and take advantage of their work, but it is not that Kanye is thinking of us if we have to put 200 dollars out of our pocket for something that, moreover, we do not know very well how it will serve us in the future.

Because, in reality, Kanye West wants you to travel back in time and have an mp3 player back in your pocket, in addition to your mobile. We will see how everything is and if, in the end, the most fans do not end up somewhat chastened. 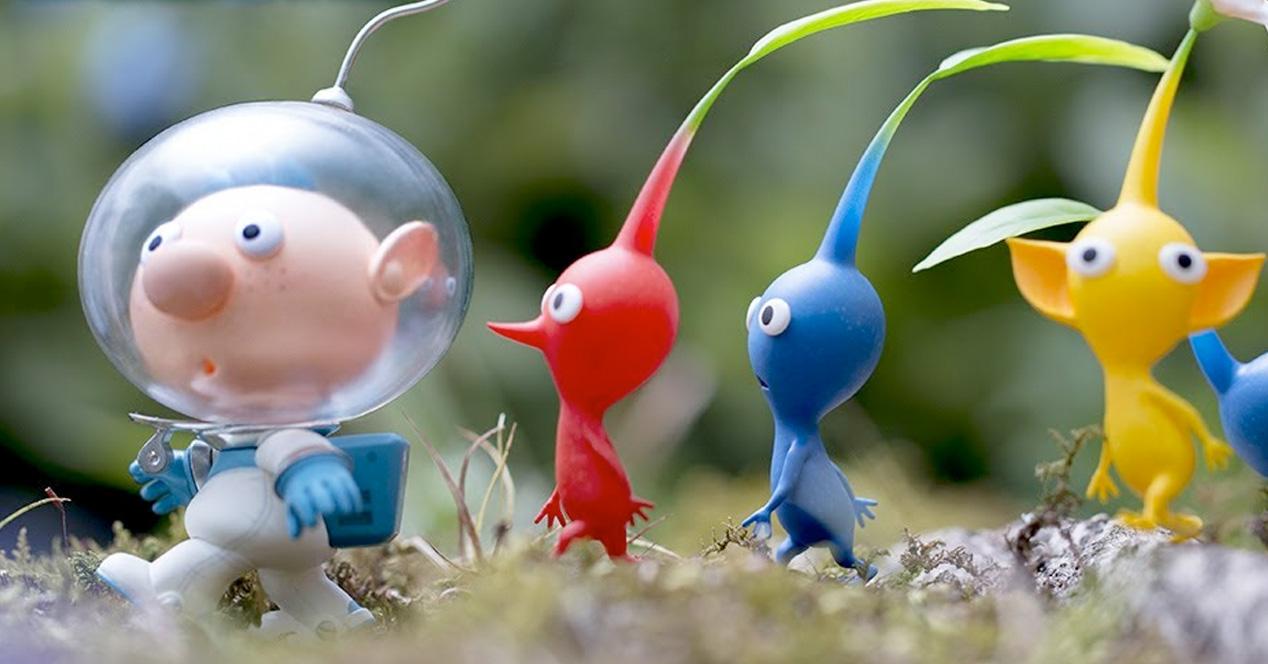 Pikmin, all the games of the Nintendo franchise ordered 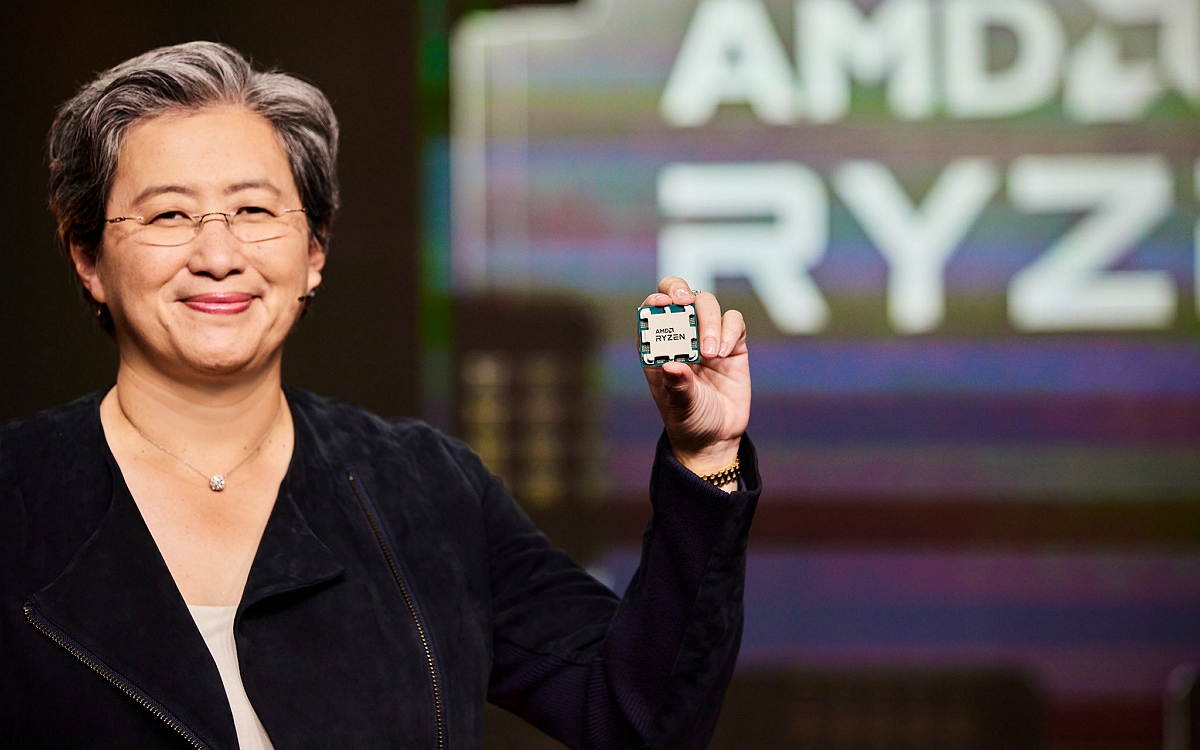 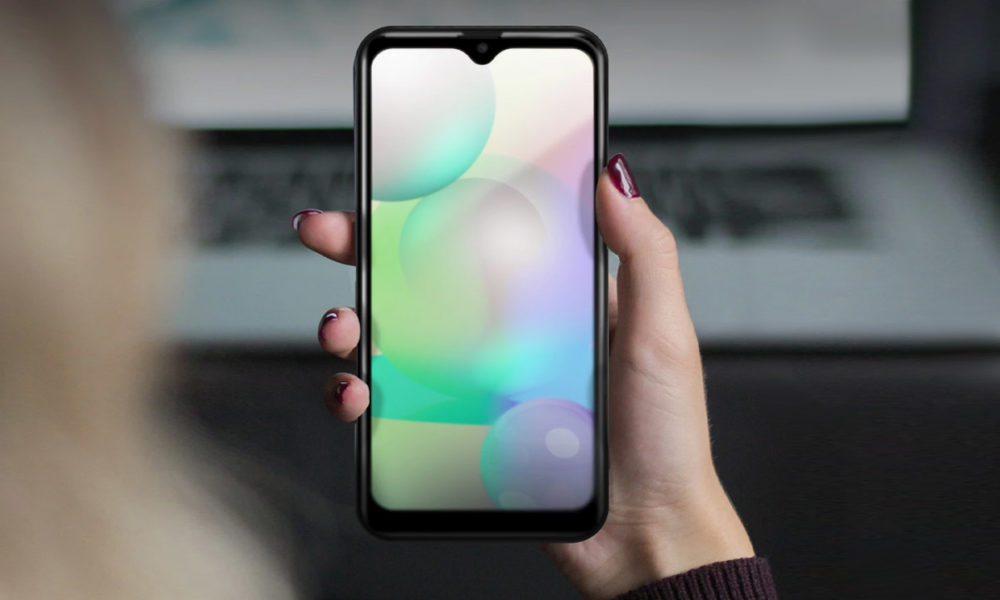