A history of Kazakh shamanic tradition and instrument explains why the French streaming service Qobuz is called so.

You may not know it, but the music streaming galaxy has myriad stars. Some shine strongly, like Spotify, Apple Music or Deezer, thanks to their millions of customers, others have a modest shine. This is the case with Qobuz. And to exist in the face of these mastodons, the French platform is striving to embody another approach to online music.

With success ? It’s all relative: in 2019, the company claimed 100,000 subscribers, with a goal of one million, according to Les Échos. Last year, Challenges declared in its edition of November 24, 2020 that this milestone will not be crossed before 2023, at best, when more than 60 million euros have been invested in the project. The cost of the basic formula (12.50 or 14.99 euros per month) certainly weighs in the balance.

It turns out that the number of subscribers is not the only criterion on which one can compare audio streaming services. There is one moreover which is, we agree, very atypical: the origin of their brand identity. It turns out that for Spotify, no one knows anything about it, including the founders. For Deezer, pragmatism and chance won the day. What about Qobuz, then?

In this matter, the question is quickly answered. Qobuz indeed published an article on his blog in 2009 which recalls his name. It turns out to refer to a traditional musical instrument from Central Asia, the qobuz (also spelled kobyz or kyl-kobyz). It is a kind of viol with two horsehair strings (kyl which can be translated as “horsehair”), on which a bow is rubbed.

The instrument measures between 70 and 80 centimeters and has an open sound box, which acts as a soundboard, partly covered with camel skin. The wood comes mostly from walnut or birch and has been cut from one piece. As for the strings, each is made of fifty braided horsehair, says the streaming site.

All ” offers a very wide sound palette “. He ” produces a low tone with a wide spectrum, very rich in harmonics. It is this sound, almost supernatural, of a strange beauty which, it is said, penetrates the souls of the living and calls for that of the dead. », Develops the site. It is explained that the Kazakhs regard the qobuz as the very first instrument, the one that preceded all the others.

The almost fantastic character attributed to the qobuz is linked to the history of the instrument and to the myths and legends associated with it. The instrument is used for shamanic rituals and, it is said, allows access to a kind of spirit world, which can be touched through music. Traditions say that it was Korkyt-Ata, the first shaman, who created the qobuz, to overcome death.

For the team behind Qobuz, the virtues attributed to the instrument – warding off evil spirits and disease, for example – and its role in mythology – reaching a kind of afterlife, a second state, thanks to a sort of musical trance – make this name fit well with their project: ” the will to transmit, to connect, to make people dream “. In short, to escape with the music. 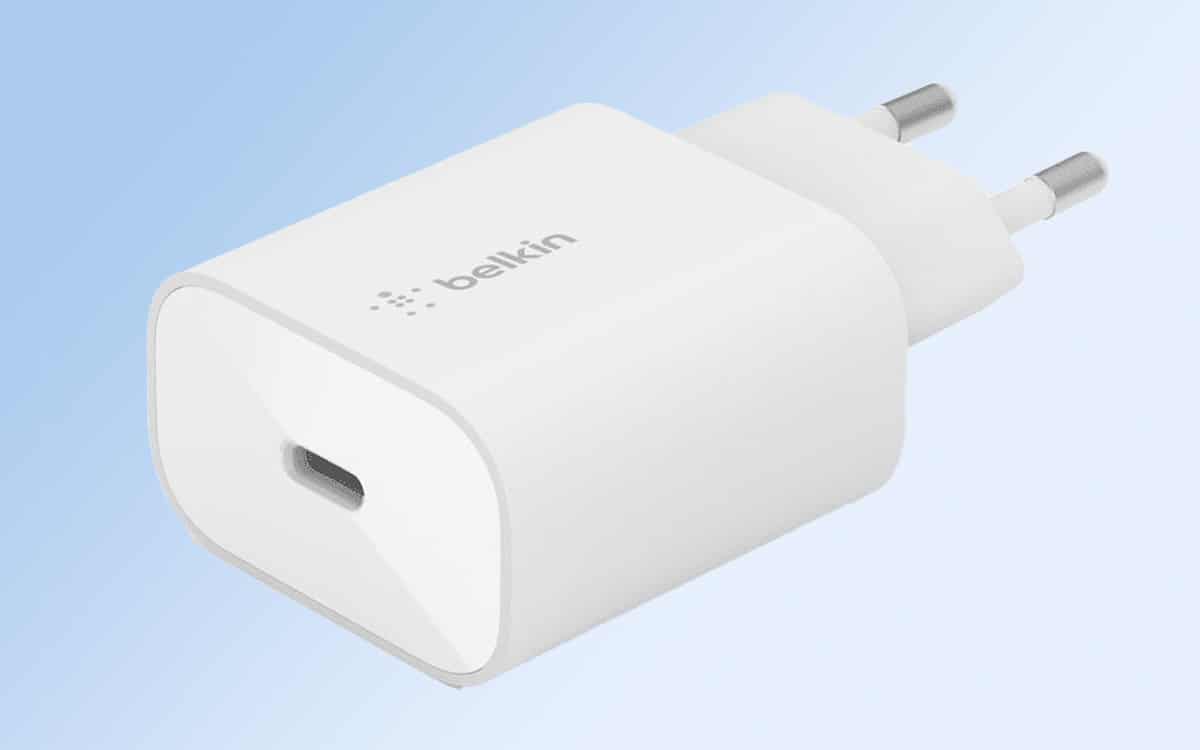 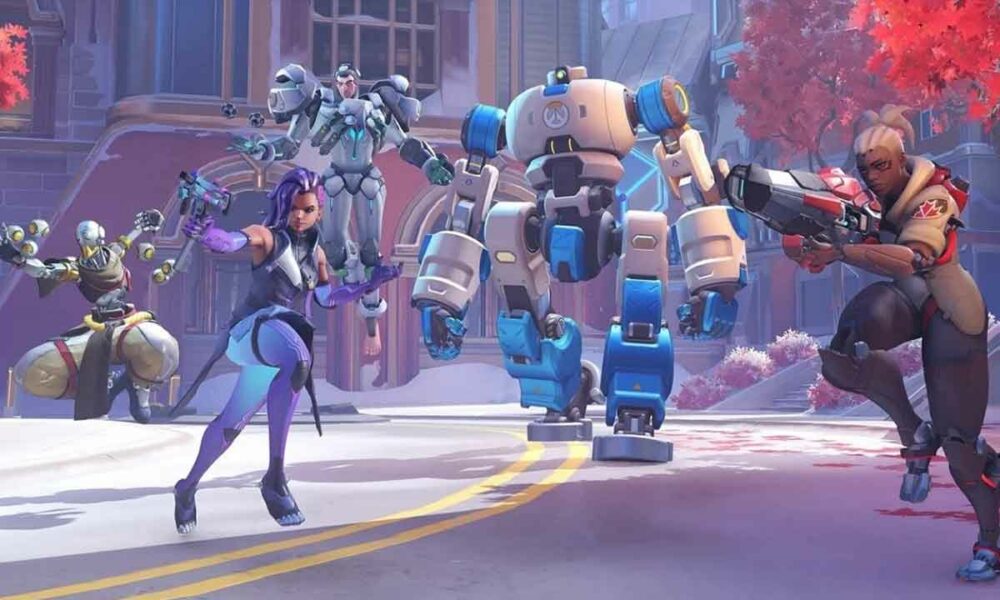 Overwatch 2 is solving its launch problems Tudum! Where does the sound of the Netflix intro come from?