It was in 2016 that Google created a division dedicated to autonomous driving: Waymo. The name of this subsidiary precisely designates the company’s intentions in this area.

It was in 2010. Google unveiled a driverless car project. The vehicle that was then presented was equipped with an autonomous movement device, still experimental and imperfect, which allowed it to move on public roads without the need for any human intervention. Six years later, the Mountain View firm reorganized its activity and in 2016 launched a dedicated subsidiary: Waymo.

A new path for mobility

Why Waymo? Because it is a diminutive meant to recall the primary mission of the company. Indeed, as TechCrunch reported at the time, Waymo is the compression of the tagline: a new way forward in mobility, which could be translated by ” a new path for mobility – The ultimate goal of self-driving cars is to do without motorists once and for all.

The point is that research around the autonomous car did not start with Google: it already existed long before. On the other hand, it is true that the arrival of the Mountain View firm has given much more visibility to this field of research, and accentuated the desire to communicate around this development: automobile manufacturers have largely entered the breach.

The announcements of manufacturers in this area are sometimes spectacular. In fact, real progress for the time being remains essentially confined to improvements around driving assistance – with more or less advanced functions, so that the driver can delegate more and more tasks to the driver. on-board system. Fully autonomous driving is not yet a reality on the road.

There are generally five main levels of autonomous driving, level zero representing the total absence of driving assistance, while level five designates the complete delegation of driving to the car. The most advanced systems are considered to be between levels 2 and 3. This also applies to Tesla, despite Elon Musk’s enthusiastic, but false, predictions.

Progress in driving automation continues despite everything and legislation, in France and around the world, is evolving to adapt to it. One question remains: when will the autonomous car really be a reality? To this question, no clear answer. Some suggest that it could be around 2040, when the driver’s license will no longer be useful. 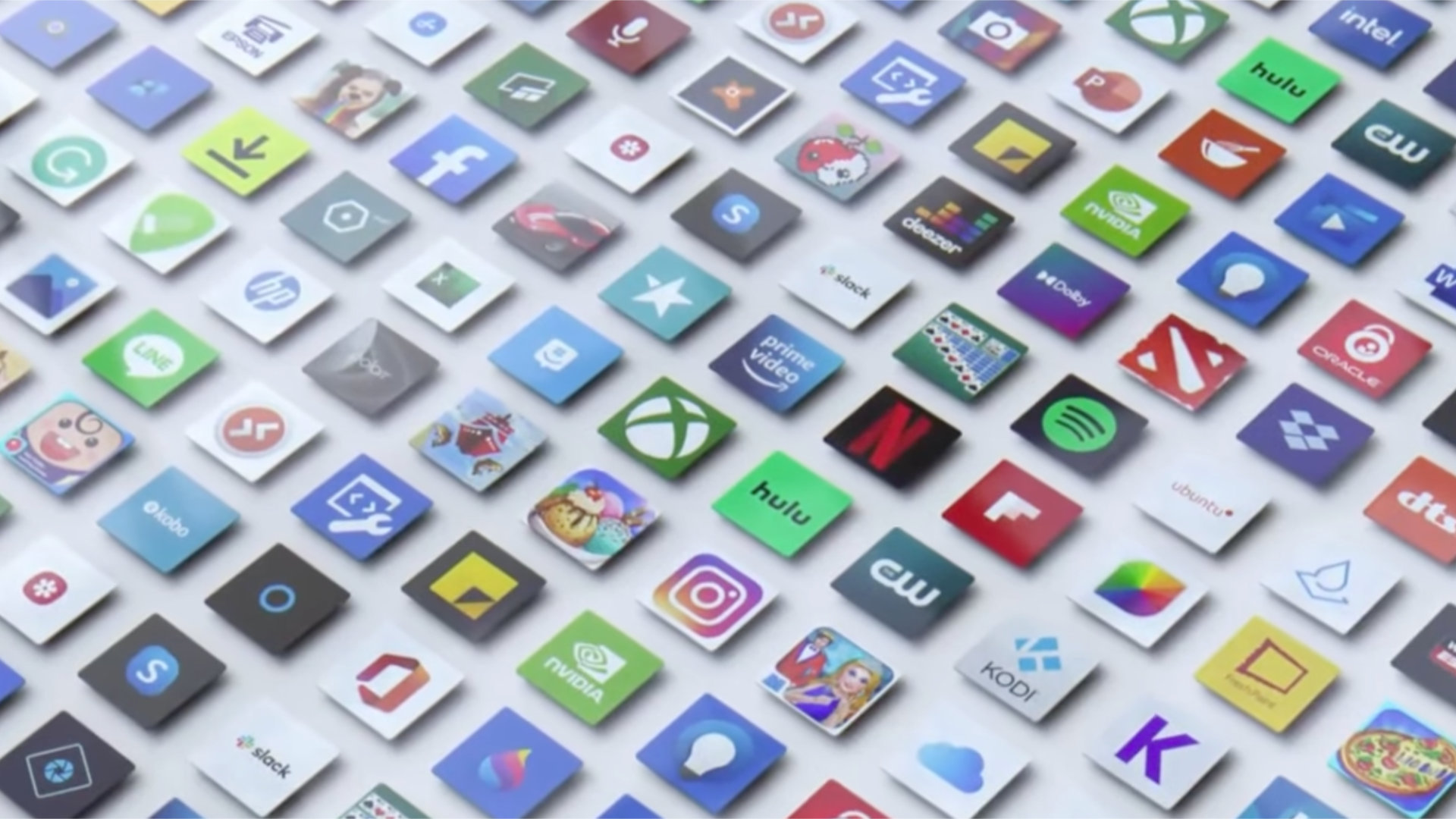 Faced with Apple, Microsoft responds with an ARM emulation tool worthy of the name

Google Sheets tries to help you guess your functions and formulas