There is no doubt that Call of Duty is one of Activision Blizzard’s most important assets, and it is also one of the most popular and beloved franchises within the world of video games. Today, his situation is much better than that of his great rival, especially after the bump that EA has had with Battlefield 2042, but that does not mean that the Call of Duty saga is going through its best moment, in fact it happens just the opposite.

If we look at the results that Activison Blizzard has published, we see that Call of Duty Black Ops: Cold War generated 678 million dollars in sales during its first six weeks on sale, and became the game best-selling in the United States during 2020. Quite an achievement, but its popularity remained at such a level that it managed to close 2021 as the second best-selling game in that country.

Interesting, but what was then the best-selling game in the United States during 2021? Well Call of Duty Vanguard, the last installment, to date, of said franchise. This sounds good, but when we see that Activision Blizzard itself acknowledges that such delivery has sold less than Call of Duty Black Ops: Cold War we realize that, in the end, this “twilight” that the franchise is experiencing is very real.

Call of Duty remains, despite everything, the “goose that lays the golden eggs”

The fact that Call of Duty Vanguard has been the best-selling game of 2021 in the United States, even despite having arrived at the end of that year, is quite a symptom of this, but not the only one. Taking a look at the results that the franchise obtained in 2020, we can see that this represents a huge part of the income which Activision Blizzard gets. 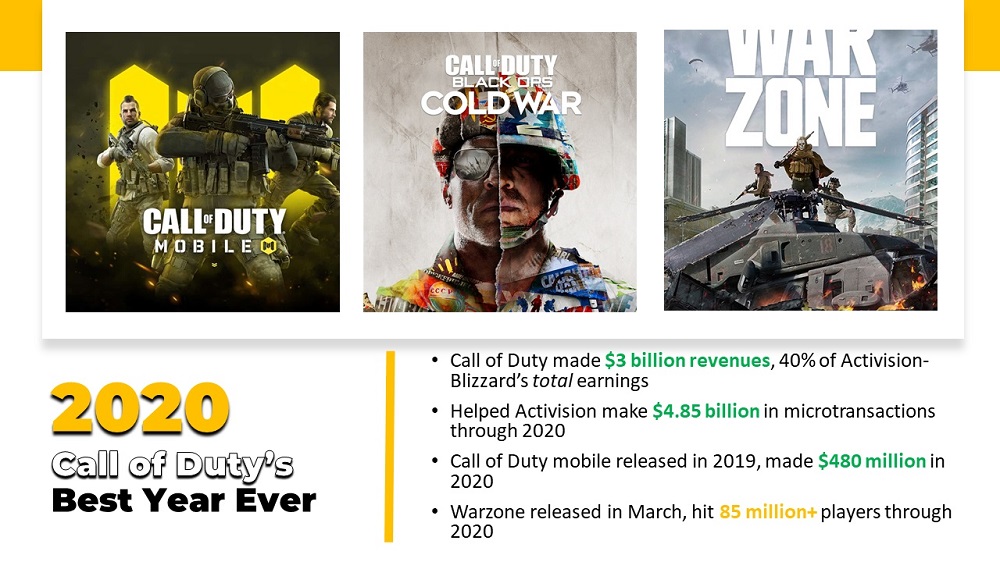 On this occasion, Activision Blizzard has not given such detailed information about the results of 2021, but has recognized two important keys in its results. The first we have already said, that Call of Duty has not sold as well as Call of Duty Black Ops Cold War, and the second is that Call of Duty Warzone user base went down too, which should translate into less revenue from micropayments.

Personally, It’s been a long time since I stopped feeling attracted to the sagaIn fact, I think the last title I really enjoyed on PC was the second installment. On Xbox 360 I played Call of Duty 3, but I focused almost exclusively on multiplayer because it was fun to play with my group of lifelong friends. From there, I left the franchise quite parked. A few years ago I tried to give Infinite Warfare a try, but it ended up feeling unreliable. 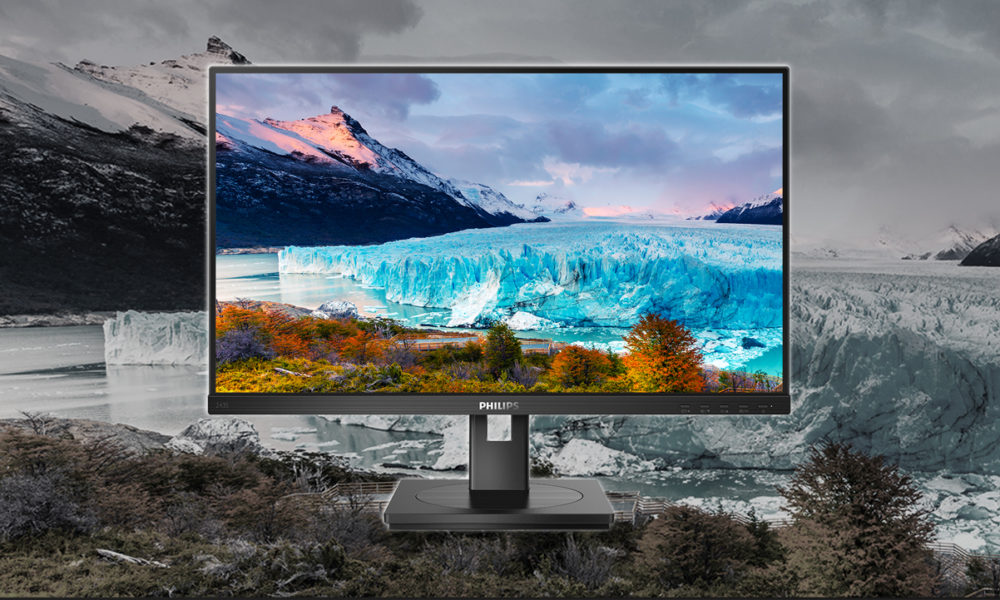 Philips 243S1, the balance between comfort and connectivity for multitasking environments 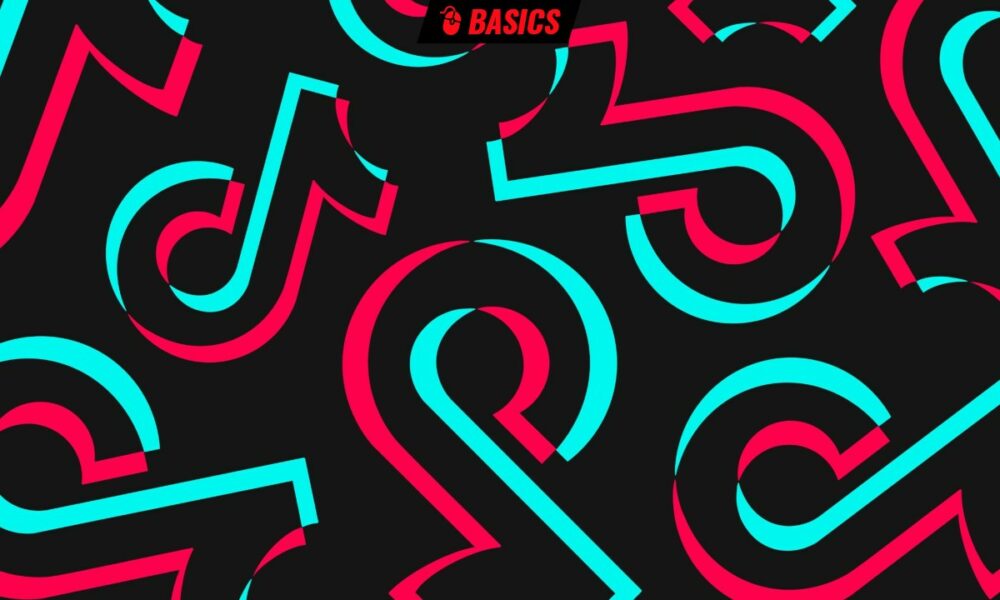 How to access your history of videos watched on TikTok 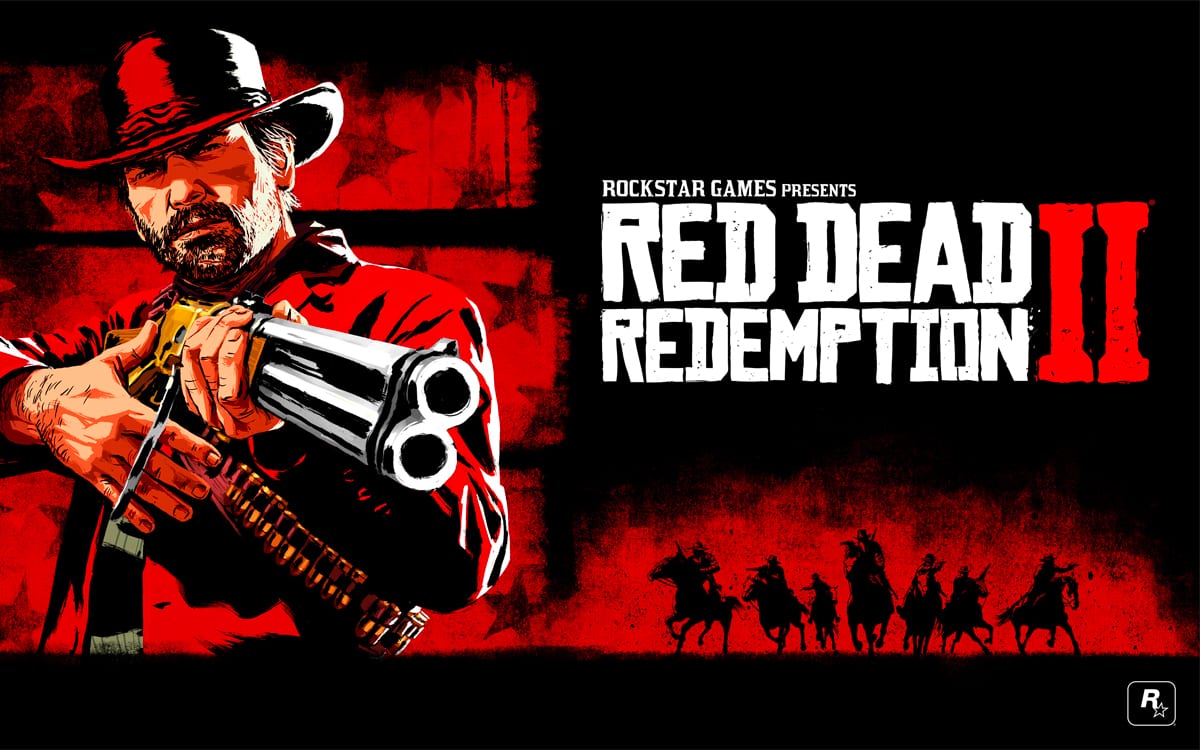 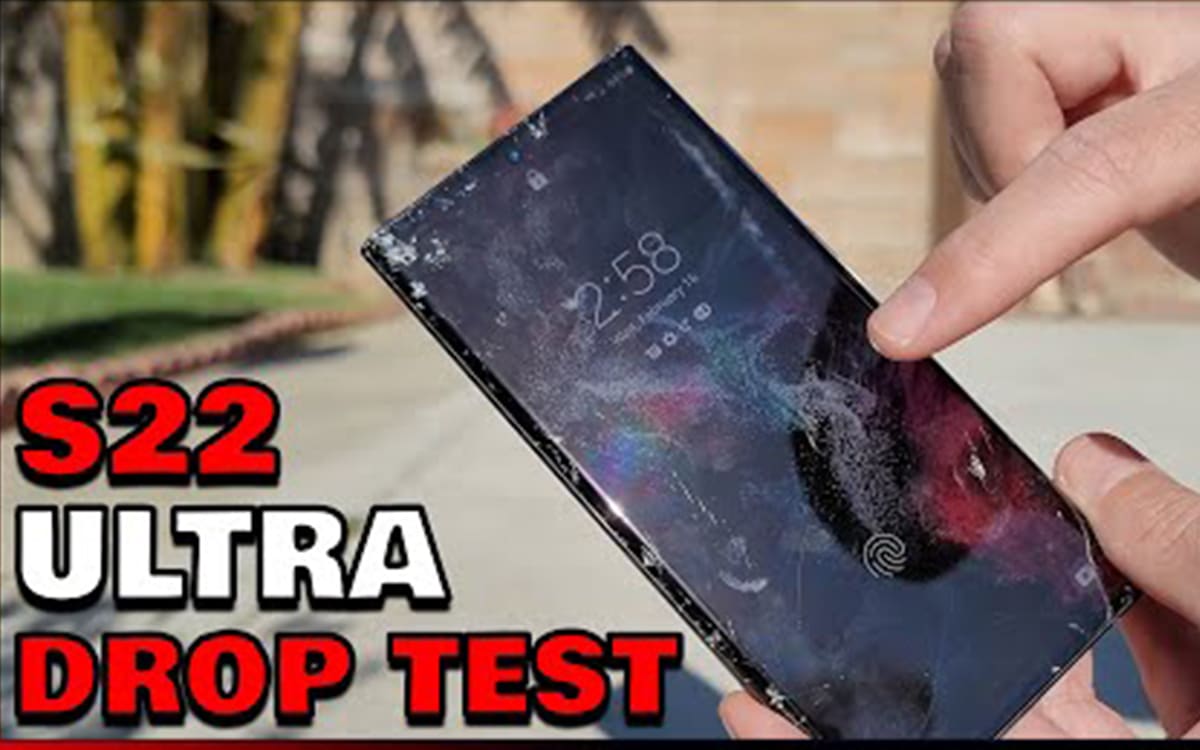 The Galaxy S22 Ultra is really fragile, this drop test proves it in video