By now you should have completed the Modern Warfare 2 campaign, but if you haven’t already you shouldn’t have much left. Be that as it may, you may have even passed on it because you are a multiplayer sufferer, and if that is your case, this news is focused directly on you. Because what would multiplayer be without an extremely difficult mode?

Tier 1, only for the daring

Call of Duty multiplayer is always full of controversy. Beyond the cheats and the complicated matchmaking that brings you together with PC players, the skills of the players can sometimes reach unsuspected levels. And there are players who, with good headphones and endowed with their incredible reflexes, are capable of placing the enemies behind the walls on the map with their eyes open.

for them it is Tier 1a extreme multiplayer which complicates things quite a bit with a series of settings that make games extreme life or death experiences.

How does Tier 1 work? 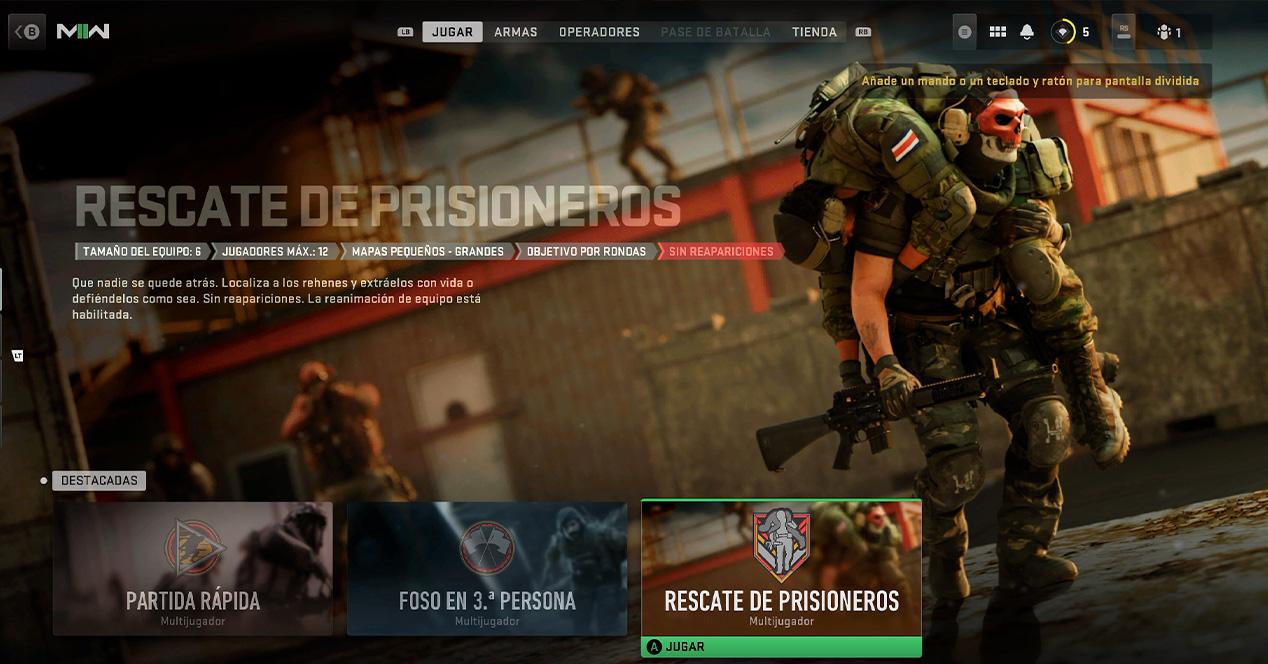 This playlist will offer many of the traditional multiplayer modes, but with a number of changes to all of them. Players will have less health, so if it took several shots to hit the ground before, now a couple of them will probably be enough to kiss the asphalt. Nor will all the elements of the HUD be present, so the map will be limited or simply disappear. Lastly, there will also be friendly fire, so if you get mixed up with your opponent and shoot one of your team, you’ll probably kill them right away. So be careful.

The new Tier 1 mode is coming to Warzone multiplayer in the coming weeks, to be exact, the same day that Season 01 launches, which is expected to drop in mid-November (alongside war zone 2.0). From then on, the playlist will be available in the Modern Warzone 2 Multiplayer menus, so you will only have to choose it and search for a game to enter this suicidal mode not for the weak.

Multiplayer as a priority 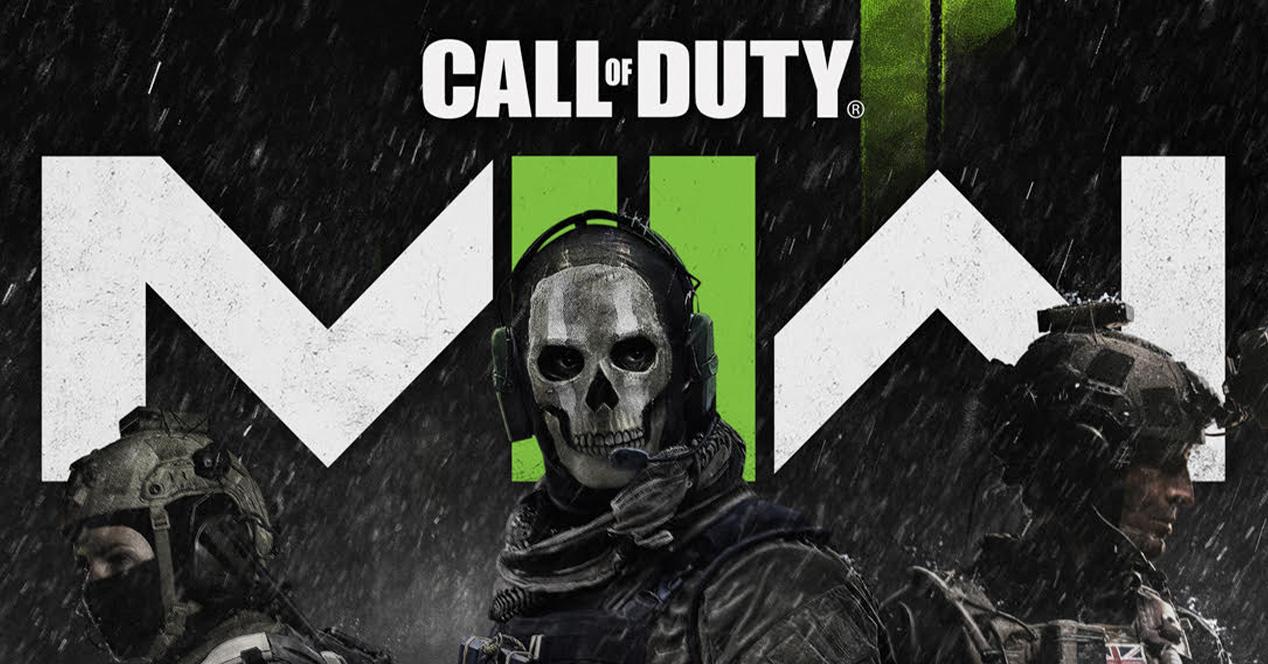 Call of Duty became a multiplayer benchmark many years ago, and we shouldn’t be surprised to see developers working overtime to bring new modes. That is what will happen in the coming weeks, since in addition to the highly anticipated Warzone 2.0, Call of Duty will receive the enigmatic extraction mode DMZa mode that is said to be very reminiscent of Escape from Tarkov and that will bring very fun and intense games.

But, as if that were not enough, the franchise will release a mode that will come to the saga for the first time, since the December 14th the Season 01 Reloaded It will include the much-desired Raids, large operations with very intense battles that will keep players busy for a long time with the idea of ​​obtaining great bonuses. This can be a very interesting way to disconnect from the competition and enjoy a little more action in abundance. 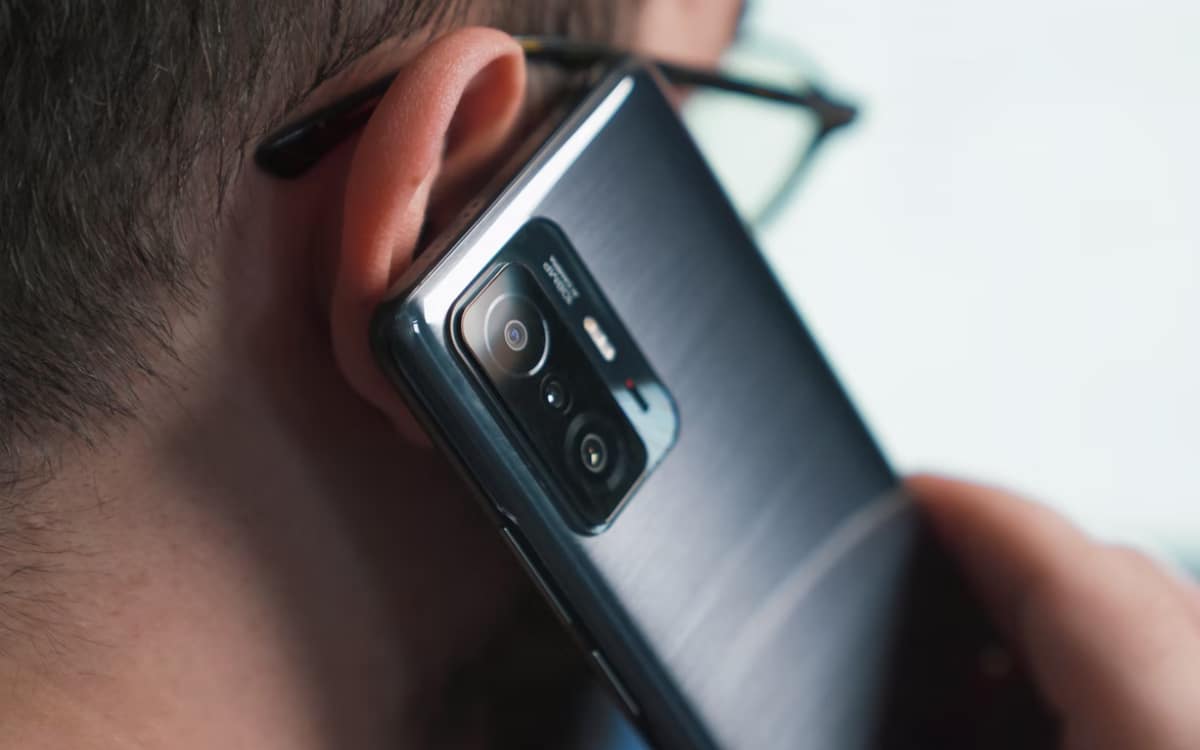 Android: Play Store apps will no longer be able to record your calls 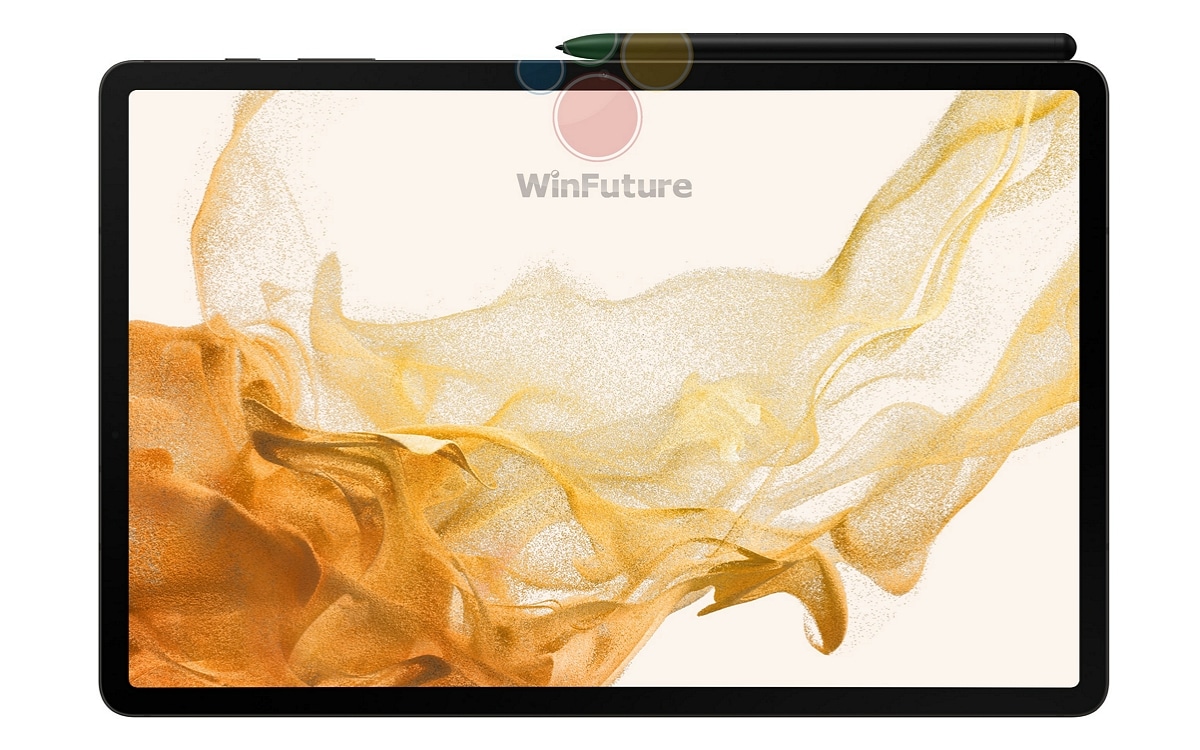 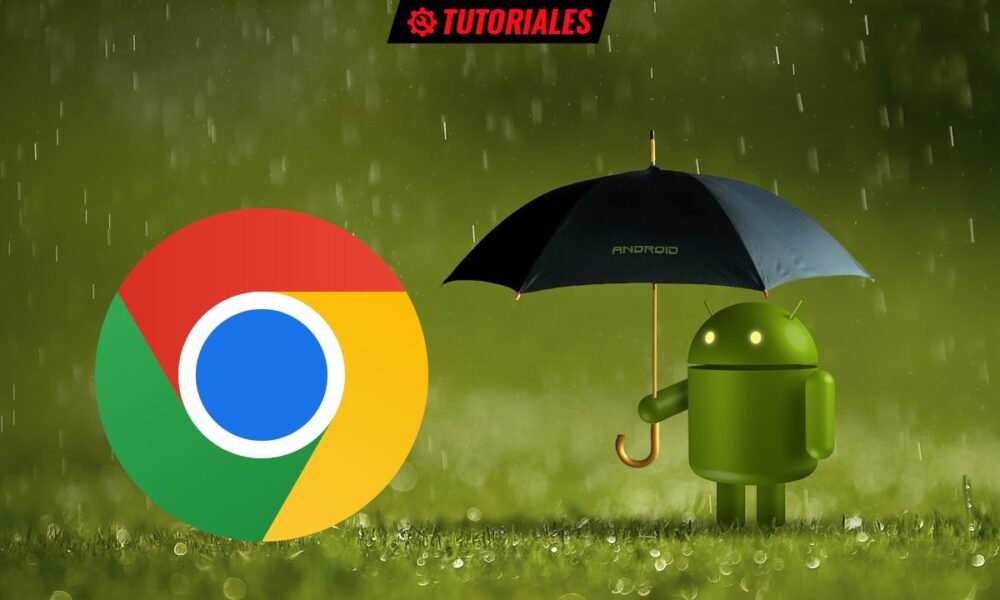 5 features that improve the experience in Chrome for Android 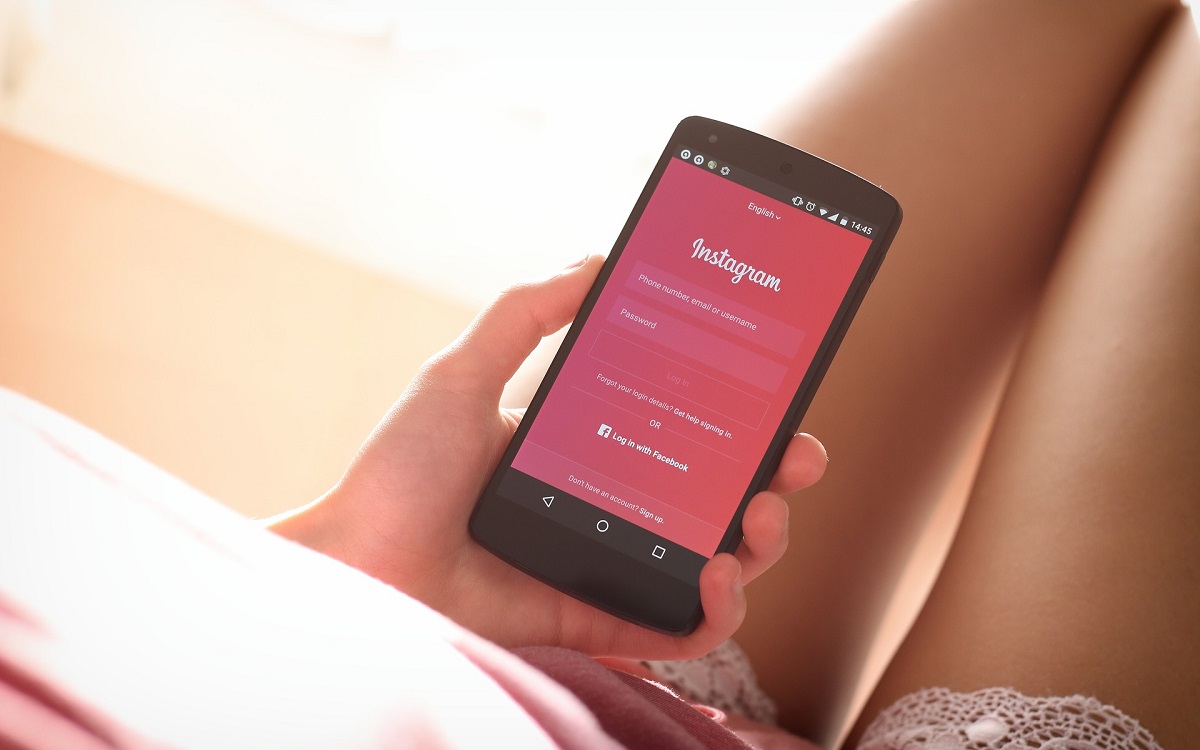