One of the applications most used by users who have a team from the Cupertino company is Apple Maps, which has also been conceived, designed and developed by Apple itself. However, many Android users wonder if it is also available for their operating system, well, that is exactly what we are going to talk about in this post.

One of the features that has always set Apple apart of the rest of the companies is the fact of exclusivity. In addition, it is precisely one of the strengths that makes the Cupertino company stand out, since, for example, the fact that iOS is only available on iPhones makes its operation so positive in the vast majority of devices, and that, in addition, Apple is able to provide so many years of updates to each of them.

However, this exclusivity also sometimes plays tricks on the Cupertino company, since it makes have to give up a good amount of potential users who, at the moment, do not enjoy Apple equipment. And that is exactly what happens with the application that we are here to talk to you about, since Apple Maps, at least for now, it is only available on the company’s own equipment. Therefore, if you have entered this post because you intend to use the Apple maps application, we are sorry to tell you that this will not be possible, since it is not available for Android devices, therefore, you will have to continue using other options such as Google Maps or Waze, which are also map applications available for the iPhone and that many iPhone users use.

Does the same happen with other applications?

It’s funny how Apple itself is not firm in these movements to make all your apps unique to your devices. On the one hand we have cases like Apple Maps, where you do have and need to have a team from the Cupertino company to be able to use it. The same goes for Final Cut Pro, iMovie, and other proprietary apps. However, if we focus on the applications that are associated with services, we see how this does not happen in the same way, and an example of this is the Music application, which is responsible for integrating Apple’s streaming music service. Initially this was not available for Android, but over time it became compatible, providing users of these devices with the possibility of enjoying the catalog and the advantages of Apple Music. Something similar also happens with the app AppleTV+, which, as it is also associated with Apple’s streaming movies, series and documentaries service, is also available on other non-Apple devices, such as televisions or even chromecast. Therefore, it will be necessary to be aware of how Apple continues to develop this type of movement, although it does not seem that this exclusivity will be modified in a short space of time. 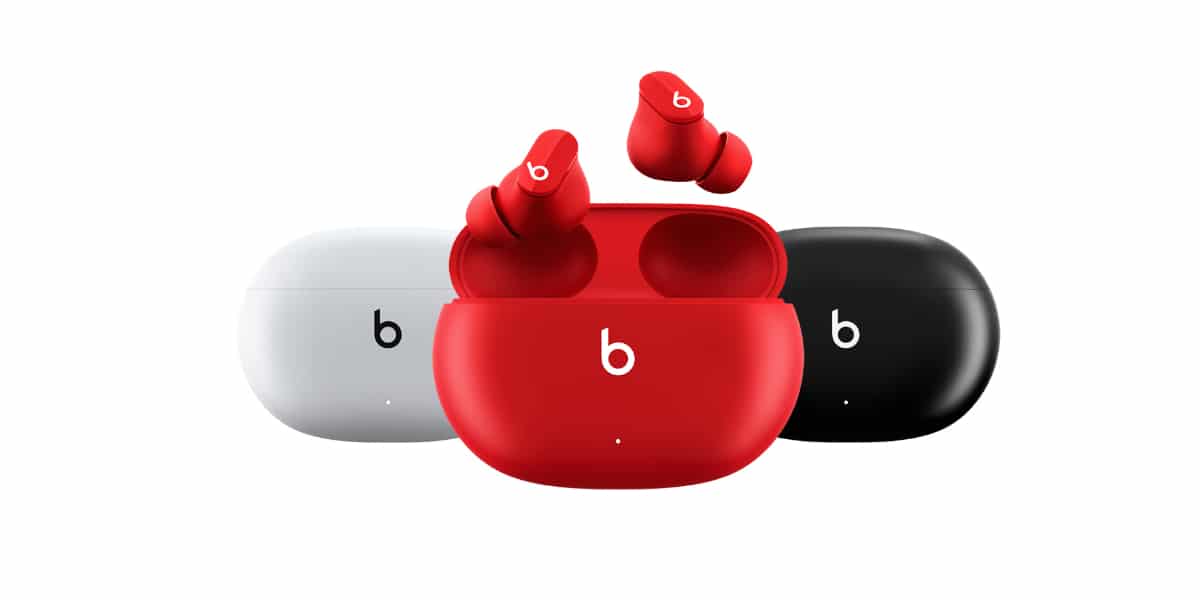 Apps with which you can follow NBA games live