HBO Max is released in several European countries between 2021 and 2022, but not in France. In any case, not for the moment.

The announcement dates from the beginning of September 2021. Long confined to the American market, the subscription video on demand (SVOD) service HBO Max is preparing to cross the Atlantic Ocean to conquer Europe. This landing will take place in two stages: first on October 26, in six countries, then in 2022, in fourteen other markets in the Old Continent.

But anyone who has consulted the list of target countries has noted that the largest nations are not mentioned: neither Germany, nor Italy, nor the United Kingdom appear in the press release. France, no more. The reason is actually not very difficult to find: there are existing agreements between HBO, the American pay channel that operates HBO Max, and local broadcasters.

In this regard, it is the operator Orange who deals with HBO. The group began in 2008 to forge links with its American partner, which have been extended over the years. 2017 marks an important milestone: Stéphane Richard, the boss of the French telecoms giant, announced that OCS (Orange Cinéma Séries) became the sole distributor of HBO content.

If HBO Max arrived in France, what about OCS?

But the European deployment of HBO Max questions the future of the links between HBO Max and OCS. When the deal between the two parties was announced more than four years ago, neither the duration of the contract nor its amount had been given, observed Le Monde. But since then, there has been talk of an agreement for a period of five years, which would end at the end of 2022, according to The Letter A, cited by Univers Freebox.

Under these conditions, a launch of HBO Max in France from 2023 constitutes a plausible hypothesis – unless Orange raises the stakes to retain access to the HBO catalog, whose works constitute a significant added value to persuade subscribers and subscribers to stay. But to sign an agreement, it still takes two, and nothing says that HBO follows.

We’ve been talking about a separation between the two for a while. Univers Freebox was already talking about it in 2019, explaining that this partnership could not be renewed, to allow HBO to compete with Netflix. Two years later, Le Figaro noted in the summer of 2021 that OCS runs the risk of losing the contract for the HBO series… to the point that OCS is now downgrading the importance of its partner.

” This contract is important, but currently the most consumed series on OCS are The Handmaid’s Tale and The Walking Dead which are not HBO series. », Launched the director of Orange Content to our colleagues. But that is to quickly forget everything that HBO has brought – and still brings – to OCS. Game Of Thrones is the proof. And what about the future derivative series House of the dragon, a GoT-bis?

There remains another scenario, more uncertain: could the chain take the risk of breaking the contract with OCS to launch HBO Max earlier in France, for example from 2022? This is what the Television Business International site seems to suggest, which says it has had echoes from WarnerMedia, the parent company of HBO, for a launch before the end of the existing agreements.

” HBO Max could be available in major territories, including France, UK, Germany and Italy, before existing broadcast contracts expire », We read. However, the dates that the site puts forward do not match those given by The Letter A. The end of the agreement is mentioned for the end of 2022, but TBI announces a launch for 2023.

The many noises in the hallway, whether they come from TBI or other media such as Le Figaro or La Lettre A, in any case testify to a heavy reconfiguration of the video and streaming market. Just as Disney has repatriated its artwork to its own platform, which has been launched globally, HBO clearly intends to promote its SVOD site in the future. Even if it means having to make a few ruptures. 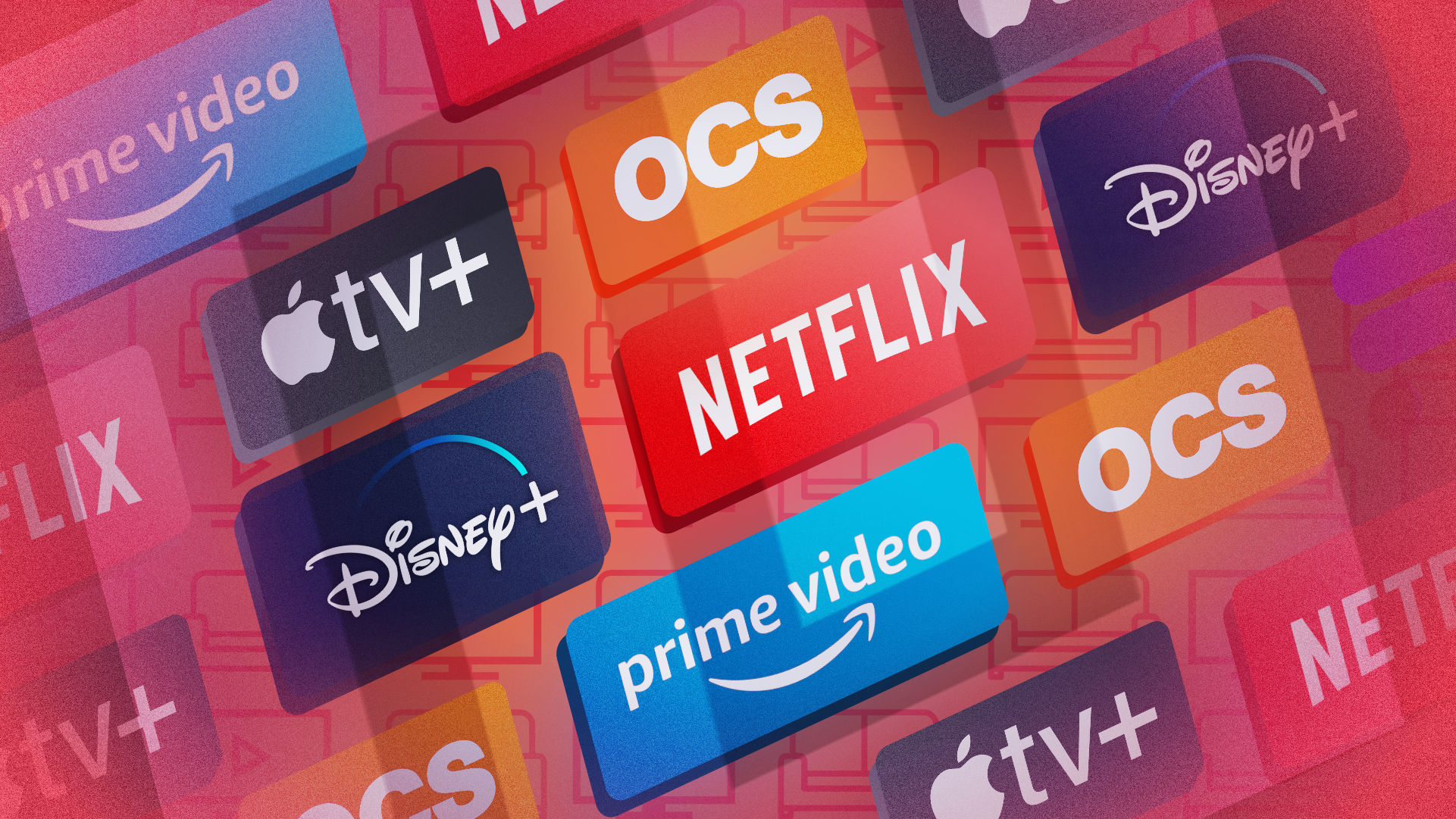 The second season of ‘The Witcher’ promises more and better … what less!

What alternatives to the official Steam Deck dock to buy?