HomeKit was introduced at WWDC (Apple Developer Event) 2014 as a home automation protocol that allowed to unify and facilitate the arrival of this technology to all homes. Without a doubt, it was a great help to be able to unify all the home automation applications in the house in a single app. In this post we will tell you if it is compatible with Android.

HomeKit marked a before and after for smart homes. With the passage of time since its arrival, it has concentrated all those accesses into one and the best thing is that it has been placed at your fingertips. You can manage all the home automation that we implement from your own iPhone or by voice commands with the help of Siri.

It is without a doubt one of the best apps that Apple has made. It offers the possibility of having all the smart devices unified in a single application, without having to have an app for each external device. Of course, before buying a product you have to check that it is compatible with HomeKit.

For HomeKit to work, you will need at least 4 devices, which are:

Reasons why it is not supported

However, like many of Apple’s devices and apps, it’s only available for iPhone, iPad, Mac, Apple Watch, Apple TV, or HomePod. This makes many devices such as Android tablets and mobile phones unable to use it. It is only compatible with Apple devices running iOS 10 or higher and equipped with Siri, so not all Apple models are supported either. Apple’s idea is to be able to connect all its products in a functional and complete ecosystem, so one of its priorities is for this app to be used exclusively by Apple products. It allows connections with external brands thanks to the agreements that it has been signing over the years for the growth and development of this app and many other applications and elements. These agreements have made Apple a much more universal brand and you can have many more options to buy external products that really work well with the devices created in Cupertino. 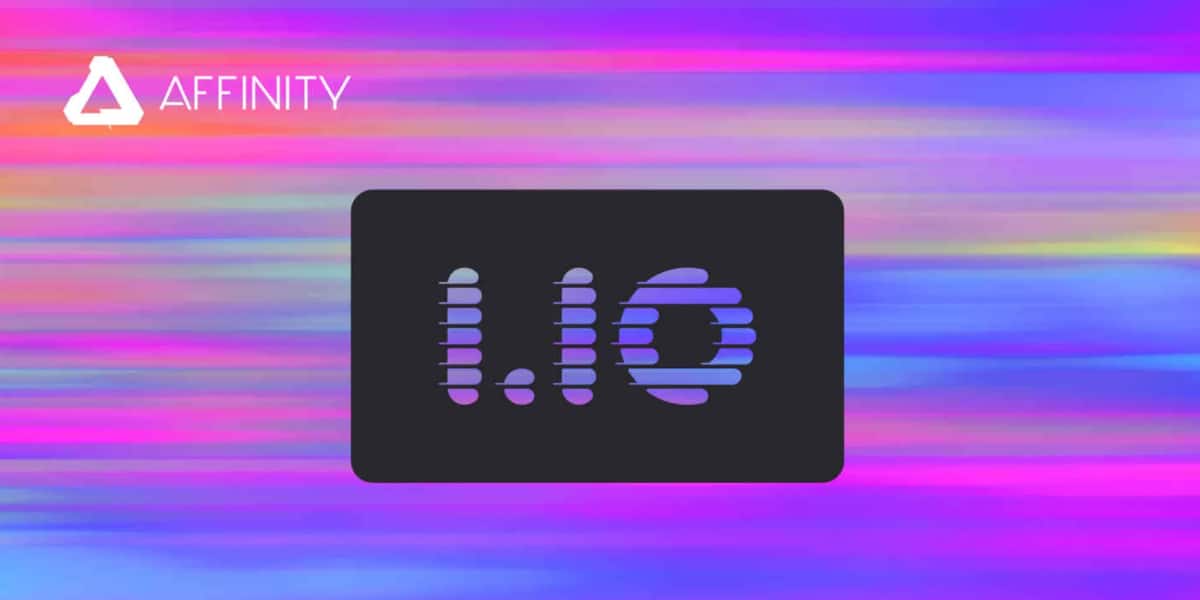 Edison Mail is already a native app for Apple Silicon 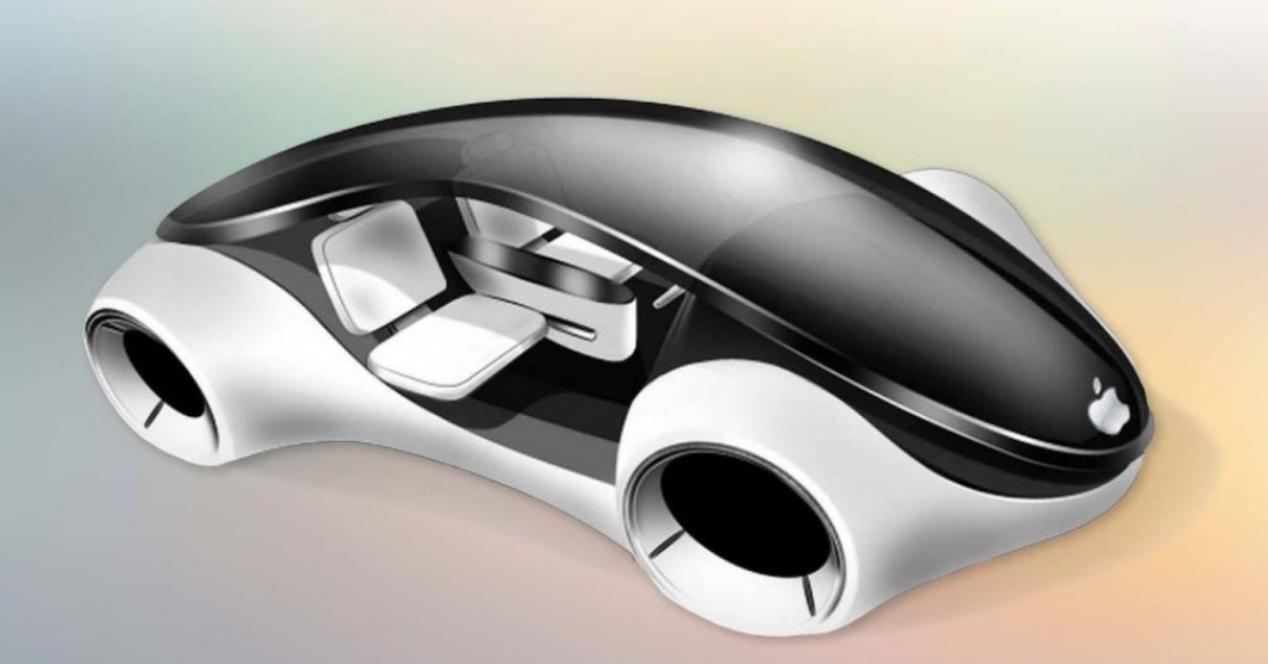