It was a matter of time before Apple would launch the announcement of the next Keynote to be held in September, however, what we did not expect is that said invitation would be so explicit, since thanks to it it can almost be taken for granted one of the new functions that the iPhone 14 will have. Keep reading that we will tell you everything.

After many rumors that had come out in recent weeks about when the date chosen by Apple for the presentation of the new iPhone could be, yesterday it was the Cupertino company itself that surprised everyone, since I have never announced the date of a presentation so long in advance.

Finally, it will be Wednesday September 7 when Apple celebrates, again at Apple Park, which is surely the most anticipated event by most followers of the apple brand. As usual, will start at 7:00 p.m. in Spain and of course, it will be full of products, since it is expected that, at least, all the new iPhone and Apple Watch will be presented, not counting the possible appearance of the next AirPods Pro 2, or who knows if some other product that Apple be prepared to pull out of the sleeve.

The iPhone camera will be able to take astronomical photographs

Whenever Apple announces an event and sends the corresponding invitations, we all begin to draw conclusions about what the image or animation with which it comes can mean. Although on other occasions the opinions have been more disparate and, above all, Apple gave much more room for imagination and speculation, with this Keynote everything seems to be quite clear, and that is that if you look at the invitationWhat Apple has done is form the Apple logo with star lights, which is also formed on the night sky. 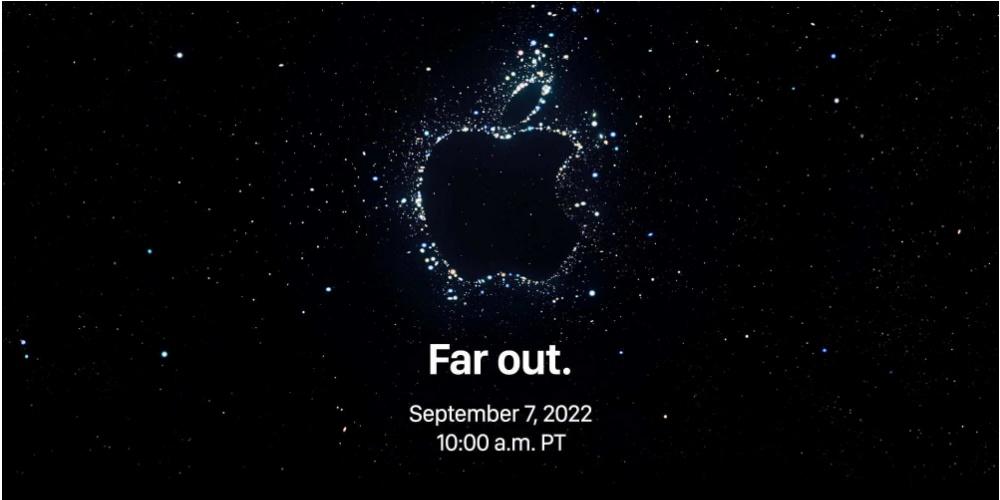 Obviously this does not confirm anything officiallybut it does give many clues as to what will be, almost certainly, one of the new functions that the next iPhone 14 will have, and that is the fact that can take astronomical photographs It was already something that was rumored very strongly just for the iPhone 13 but that finally did not arrive, but everything seems to indicate that it will be one of the new star functions with which the Cupertino company will sell us the next iPhone models. 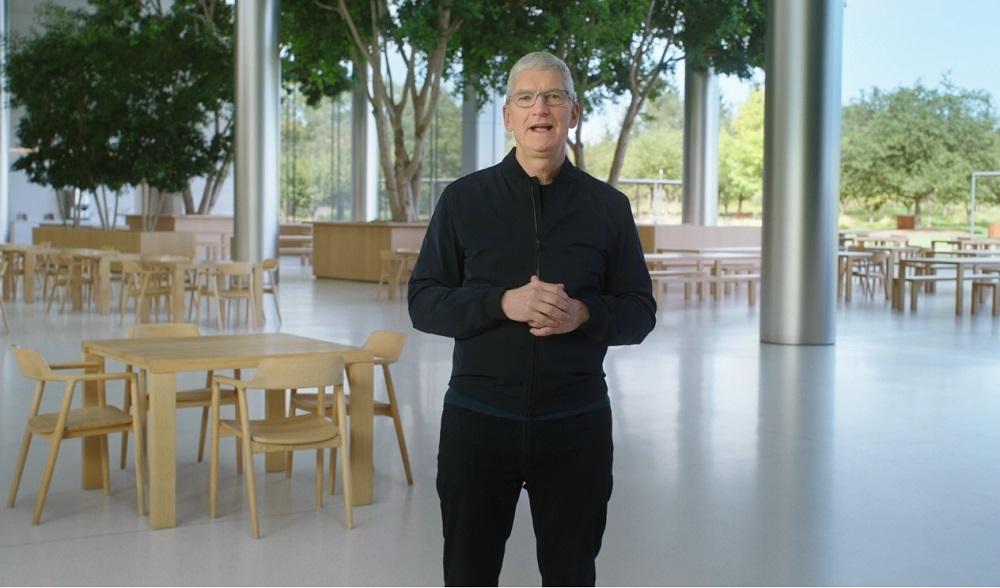 Now, that is exactly what will have to be checked on September 7, since seeing that the vast majority of novelties are going to go exclusively for the Pro models, it would not be surprising if this function was also only present in the iPhone 14 Pro and 14 Pro Max. Be that as it may, there is practically nothing left to clear up doubts, and we will do it again with a event that will be face-to-face, but that will already be recordedthat is to say, that Apple will do the same thing that it already did with the WWDC, a recorded presentation but which some media can enjoy from the Apple Park and the rest from our homes following the streaming of the company itself. 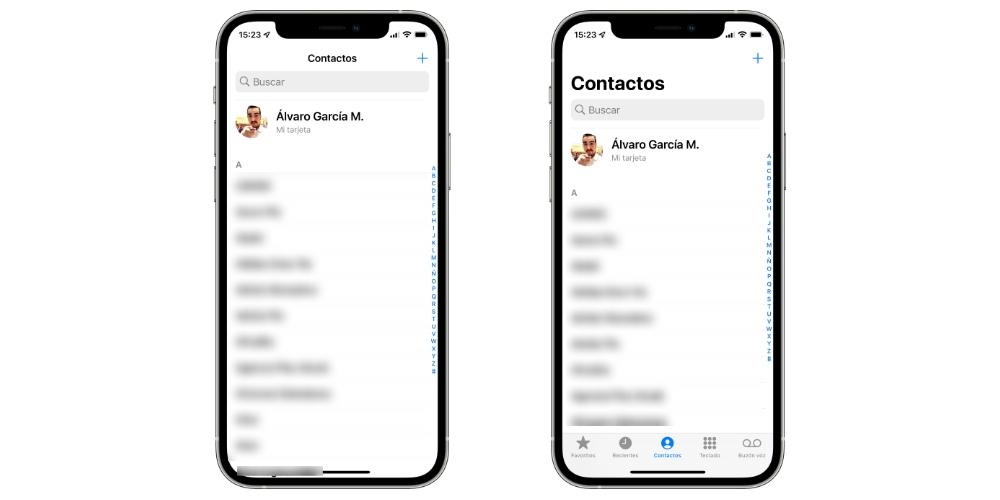 So control your phone book and contacts on iPhone 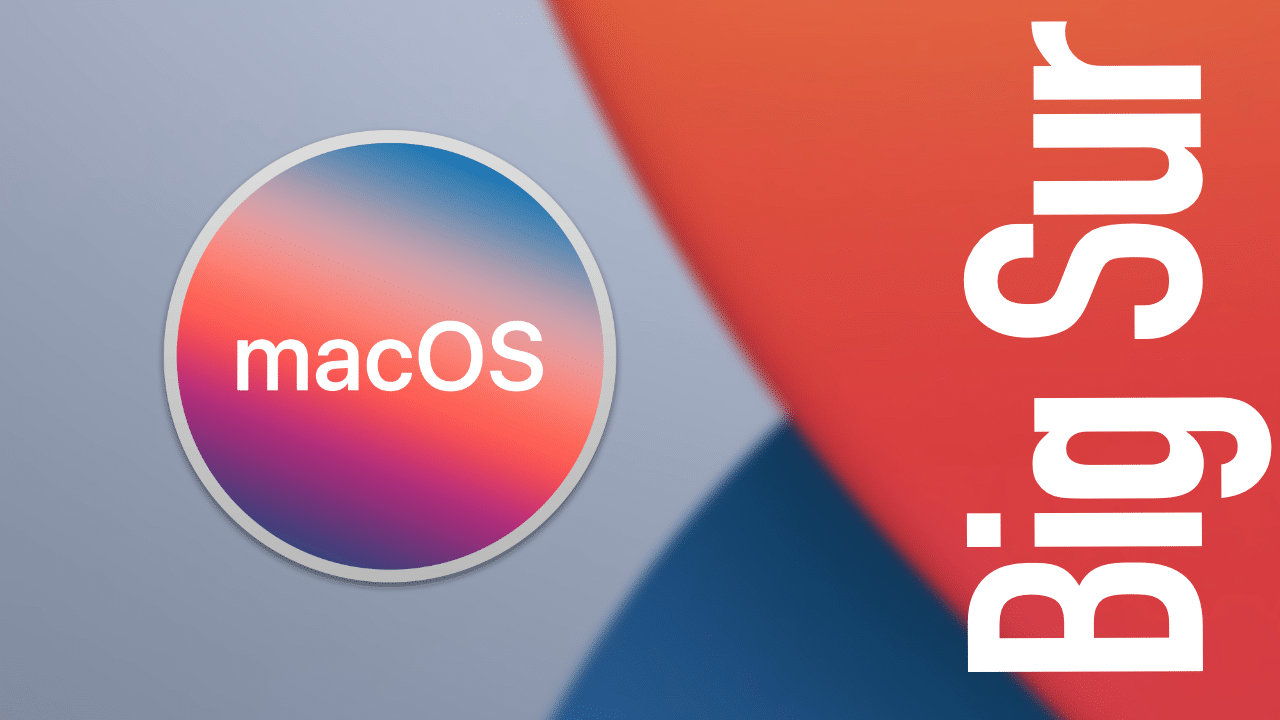 Apple iCloud, is it a secure system?